Reginald A. Ray examines the doctrine of karma, one of the most important yet most misunderstood of all Buddhist teachings. 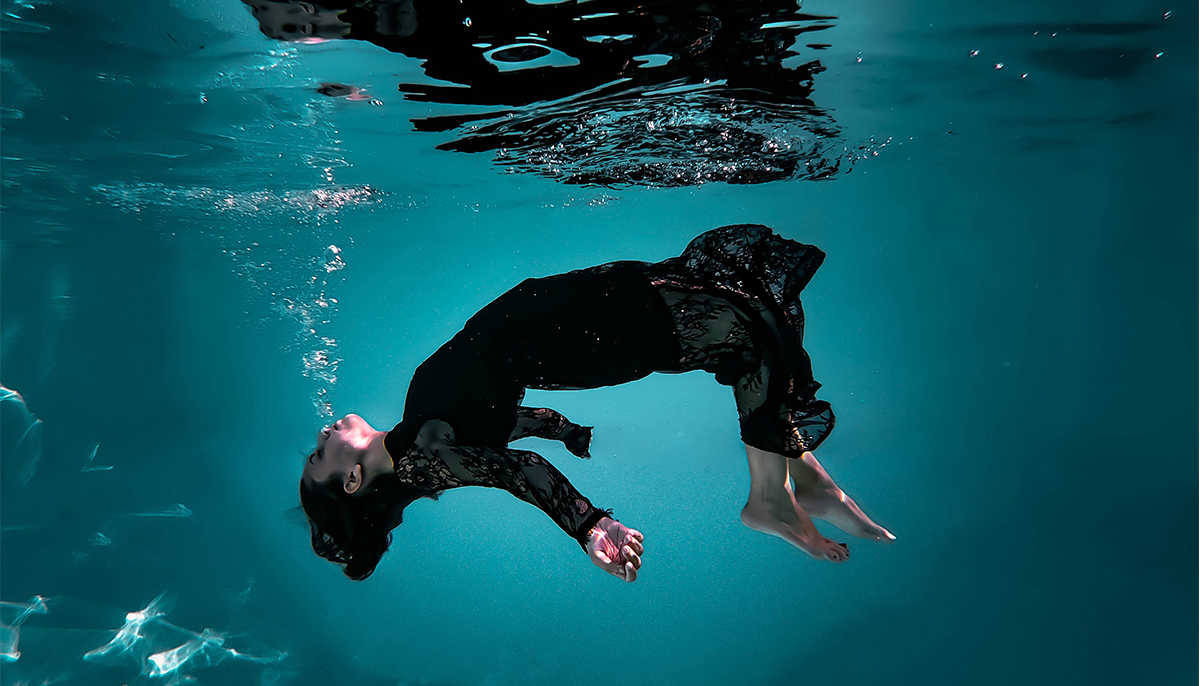 Karma’s central place in the tradition is shown by the Buddha’s own enlightenment, which consisted of nothing but seeing the full range and extent of karma-that nothing in the universe stands outside karma’s domain. Even the concept of the independent, autonomous “I” we so dearly cherish is nothing but the product of karmic forces. Think of what that means: there can be no such thing as human autonomy, for the very shocking reason that there is no one to be autonomous.

To Westerners, the doctrine of karma can be somewhat off-putting, seeming to be a mechanical law that exacts full payment from us for our moral infractions. Yet Buddhism actually takes the opposite view. Only when we see fully the ramifications of karma that can we understand who we are and why we are here, connect with the warmth and blessing of the world, and experience genuine compassion for other people. Beyond this, to understand that there is no “I”-but only the operation of impersonal karmic forces-is to attain the freedom of complete liberation.

Buddhism highlights two types of karma. The first is the karma of result. This addresses the age-old question of why our life is this way and not some other; it shows us that every aspect of our lives is the result of actions we have performed in the past. This includes our body and its physical condition, our parentage and other elements of our history, current friends and relatives, our overall life situation, our general state of mind, and even the thoughts we think and the emotions we feel.

Nothing is excluded, down to the number of eyelashes we have and the color of our fingernails and whether we are having a good or bad day. All of these come about because of specific actions that we have carried out in the past. They represent what is given in our lives and, as the fruition of past actions, stand beyond our ability to make them other than what they are.

The second type is the karma of cause. This addresses the question of how or even whether we influence the future. It says that every action we perform in the present is going to produce results of some kind further down the road. Our minds and the actions that proceed from them are that powerful.

Everything we do affects the future in ever-widening ripples of cause and effect. If our actions are virtuous, then the karmic results will be positive, whereas if our actions are unvirtuous, the results will be negative. Positive results include fortunate life circumstances, experiences and opportunities, while negative results include various forms of suffering, including poverty, sickness, oppressed circumstances, calamities and so forth.

Positive circumstances are desirable not only because they bring happiness but, more importantly, because they place us in a favorable position to engage in spiritual practice, to change ourselves for the better, and to help others. Negative circumstances are undesirable because, in addition to the pain they bring, they generate outer and inner obstacles to the practice of dharma and make it more difficult to progress along the path.

The teaching on the karma of cause is a powerful one because it calls into question our natural tendency to assume that, as long as we don’t get caught, our actions have no consequences. According to Buddhism, everything we do, even if it’s just spitting in the dust, brings consequences.

According to Buddhism, everything we do, even if it’s just spitting in the dust, brings consequences.

Our own intentions in what we do is the key factor in determining whether an action will yield positive or negative results. If we act in a purely selfish, self-serving manner, then the future fruition of that action will be negative. By the same token, if our motivation is to alleviate suffering and bring relief to others, then what we do will bear fruit in positive karmic results. The late Kalu Rinpoche illustrated this point with the traditional story of a daughter who falls into a raging river and is sinking beneath the waves. Her mother jumps in to save her, but in trying to save her daughter, the mother begins to founder. Seeing her mother drowning, the daughter struggles to her side to try to rescue her. In trying to save one another, both mother and daughter perish.

Although the outcome is that both mother and daughter die, Kalu Rinpoche remarked that because the motivation of each is so entirely selfless, each will reap immeasurable meritorious karma as they journey through further rebirths.

Assessing intentions is not always easy because of a natural tendency to hide our actual motivations, not only from others but also from ourselves. Many times we convince ourselves that we are acting generously, only to discover later-perhaps through the feedback of others that we were, once again, serving ourselves and ignoring others’ needs. According to Buddhism, however, ignorance of our actual motivations is no excuse and does not relieve us of their karmic consequences. Therefore, a crucial part of understanding karma is to become aware of our own intentions so that, to begin with, we know what we are doing.

We create future karma by actions of body, speech and mind. Examples of demeritorious actions might include killing an animal (body), speaking abusively to another (speech), or fanning the flames of our own jealousy at someone else’s good fortune (mind).

It is perhaps easy to see how the actions of body and speech produce negative karmic waves: if we kill an animal or lash out at someone, we are clearly ignoring the welfare of the other, indulging in our own aggression, and actually causing harm. In so doing, we make ourselves harder and more insensitive, and create confusion and obstacles for them.

It is not possible to engage in negative actions of body and speech if we have not first entertained negative thoughts and emotions.

But how would the purely mental activity of jealousy produce negative karma? The Dhammapada, one of the earliest Buddhist texts, says that what goes on in the mind is actually the primary determinant of karma. Why? Because whatever negative actions we perform with body or speech first appear in the mind in the form of negative emotions and thoughts. It is not possible to engage in negative actions of body and speech if we have not first entertained negative thoughts and emotions. This means that, as far as karma is concerned, whatever we are doing matters, whether we are acting, speaking, or just thinking.

The Buddhist insistence that there is ultimately no “I” or “self” raises an interesting question: how can there be karmic continuity from life to life? The answer is that every intentional action leaves a karmic imprint on our minds. Most often, the trace is so subtle that we are not aware of it. Yet it remains within us at an inaccessible level of our mind known as the alaya, or “universal unconscious.” From there it continues to influence how we experience things and think about them. It is this subtle consciousness, conditioned by all of our previous karma, that exits the body at death and carries along with it our entire karmic history.

This is possible because, although ultimately there is no self, relatively speaking each of us is defined by a “life-stream” of connected moments (santana). One moment of consciousness, acting as a principal cause, transfers its karmic burden to the next, during our life and at our death. It is our very belief in a “self” that holds this karmic stream intact and enables us to have the illusion of being a separate, discrete person. It is this illusory idea, structured according to our karma, that continues from one lifetime to the next.