“When the spirit moves into writing, shaping its direction, that is a moment of pure mystery. It is a visitation of the sacred that I cannot call forth at will.” bell hooks shares how writing becomes a way into the realm of the sacred. 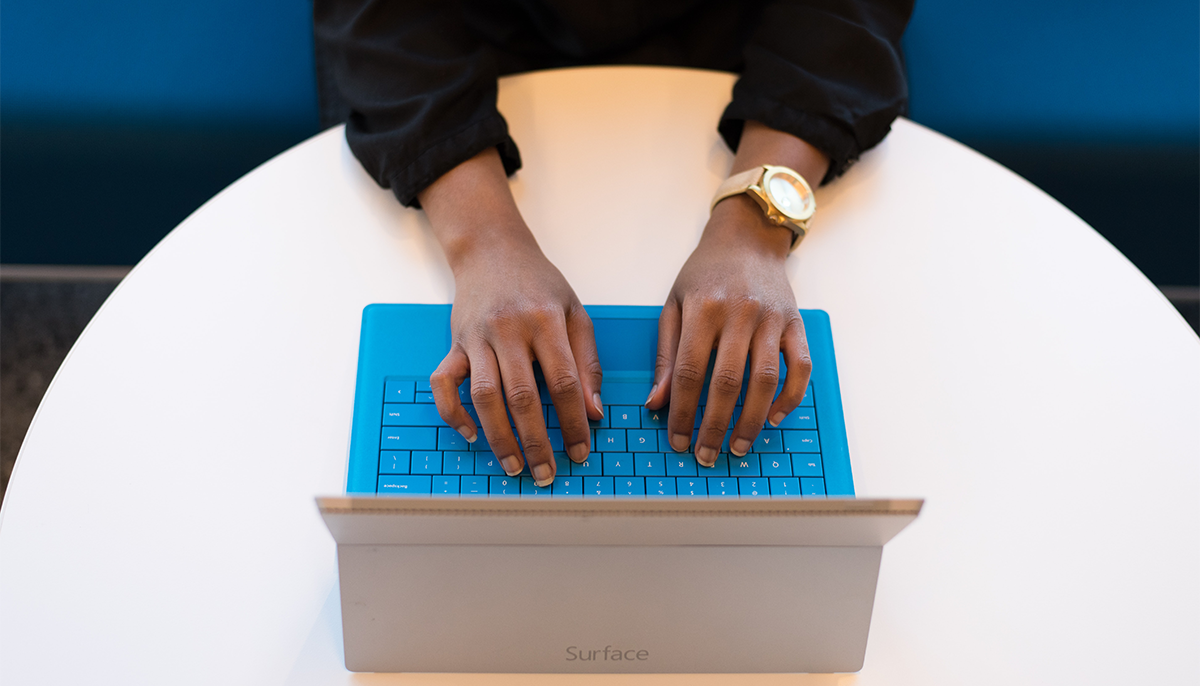 Writing and publishing my first book was a long drawn out test of faith. It was a process that taught me patience. Knowing the path we want to take does not mean that it will not be an arduous one, but the difficulty of the journey does not mean potential failure. During this process I not only re-affirmed my commitment to spiritual practice; devotion to this path enhanced my commitment to writing and my ability to write.

Not much is written about the connection between writing and spirituality. Even though new age writing describes circumstances where writers receive ideas mysteriously, rarely does anyone talk about the sustained link between spiritual practice and writing. Writers are reluctant to speak about this subject because literary elitism engenders a fear that if we describe “unseen forces” shaping our vision and the structure of our writing we will not be taken seriously. Women writers have been more willing than their male counterparts to speak of visions that serve as a catalyst for the imaginative process. When describing the process of writing The Color Purple, Alice Walker spoke of images appearing in her dreams, of voices, of spirits calling to her.

Oftentimes men have evoked the muse, whether real or fictive, to talk about those forces beyond the realm of human reason that drive the imagination. Since the male muse was so often imagined as an obscure object of desire, usually a beautiful young female being (but sometimes male), this has always been an acceptable way to talk about “spirits” and the creative imagination. Few men attempt to link their muses to spiritual practice. Indeed, the Beat poets in their modern rebellious anti-establishment way were among the first modern writers to mesh unabashedly the spiritual and transgressive creative process.

I felt called to write a book about black women and feminism. It is difficult to explain the nature of this calling—what it means to be called by that unseen force I call divine grace.

It was this unlikely pairing that drew me to the Beat poets. In 1959 Kerouac would tell the world that the heartbeat of his transgressive spirit was triggered in the traditional church. Sharing his perspective on the origin of the Beat perspective he declared: “Yet it was as a Catholic, it was not at the insistence of these ‘niks’ and certainly not with their approval either, that I went one afternoon to the church of my childhood (one of them ), Ste. Jeanne d’Arc in Lowell, Mass., and suddenly with tears in my eyes and had a vision of what I must have really meant with `Beat’ anyhow when I heard the holy silence in the church…the vision of the word Beat as being to mean beatific…” Kerouac’s transition to Buddhism was engendered by grief from lost love. To cope with his suffering he began reading The Life of Buddha by Ashvagosa.

My vision of the writing I would do was informed by a longing to give expression to an inner emotional universe that was mostly self-referential. I began my writing career believing I would be a poet, bohemian, avant-garde, art-for-arts-sake writer. All the writing classes I took focused on poetry. My engagement with Buddhism began with poets and poetry. Yet it was the struggle to find my voice as a poet which led me to feminist thinking and feminist politics. Even though I continued to write poetry, as I prayed and meditated about my writing future I felt called to write a book about black women and feminism. It is difficult to explain the nature of this calling—what it means to be called by that unseen force I call divine grace.

During this period of struggle I heard voices calling to me in my dreams, telling me that it was important for me to speak about the experience of black women. My maternal grandmother and great grandmothers were figures in my dream life urging me to answer this call, telling me that they would help direct my path. Despite my initial resistance I would sit at my desk and find myself, seemingly without will, writing just what the voices were telling me to write about.

Imagine my distress when I answered the call of these voices and committed myself to writing work, only to find that writing mocked, that no one wanted to publish it. I was confused. I had naively thought that answering the call of unseen forces would somehow work like magic to ensure the success of my writing. I confronted the reality that we may discover the rightness of our vision and vocation before others do. I wish I could confess that my faith was so great I did not despair, but indeed, I did.

It was with a heavy heart that I took this first manuscript of mine and stored it away in a closet. I took it out again when I accepted more fully that completing the book was my path to fulfillment. Whether or not it would ever be published was another question all together.

The serendipitous way that my first book found its publishers seemed to confirm the presence of unseen spirits. I had mentioned to a new friend I met when she was waiting on tables at a museum cafe that I was working on this book. When we spent time together I shared what it was about. It was she who called to say that she had seen a small ad in a newspaper calling for manuscripts about race and feminism. That ad was placed by South End Press, who would publish this book of mine and many more.

I follow the path Kerouac helped forge as I work to mesh intense Christian upbringing with Buddhist thought. In the late sixties he continued to work through the convergences between theses two spiritual paths, juxtaposing Christian with Buddhist writing. Starting with the assumption that “words come from the holy ghost” Kerouac reminds readers that “Mozart and Blake often felt they weren’t pushing their own pens, ’twas the ‘Muse’ singing and pushing.”

When I sit down to write I do not imagine my pen will be guided by anything other than the strength of my will, imagination and intellect. When the spirit moves into that writing, shaping its direction, that is for me a moment of pure mystery. It is a visitation of the sacred that I cannot call forth at will. I can only hope that it will come. This hope is grounded in my own experience that those moments when I feel my imagination and the words I put together to be touched by the presence of divine spirit, my writing is transformed.

Out of the mysterious place where words first come to be “made flesh”—that place which is all holiness—I am given the grace to work with words in a spirit of right livelihood which calls me to peace, reflection, and connectedness…

At such moments I feel that I am touched by grace. I am moved both by the writing and by the presence of spirits which make that writing the very best it can be. When I complete this work I feel intense jubilation and ecstasy. Not all the writing I do is divinely inspired. The difference is tangible. Many writers who have felt guided by unseen spirits testify that the writing poured forth with ease. Much of the time we labor over our words.

More than anything my writing is informed by spiritual practice in relation to the subjects I write about. After my first book I have never written another without first spending significant time in prayer and meditation about the content and the direction of work. Since I always have many ideas I count on sacred visualization to guide me to the timeliness of the work. My reliance on spiritual guidance is connected to the desire I have for the writing to touch the hearts of readers-to speak to their innermost being.

Much of my work is written to create a context of healing. Words have the power to heal wounds. Out of the mysterious place where words first come to be “made flesh”—that place which is all holiness—I am given the grace to work with words in a spirit of right livelihood which calls me to peace, reflection, and connectedness with communities of readers whom I may never know or see. Writing becomes then a way to embrace the mysterious, to walk with spirits, and an entry into the realm of the sacred.