Glenn Wallis says that the phrase “life is suffering” as a translation of the Buddha’s first statement on reality is a bit “drama-queenish.” The Buddhist path begins with the recognition of suffering—not just the pointed suffering of sickness, aging, or death—but the vague feeling of anxiety and dissatisfaction that underlies every moment of our lives. It’s called dukkha and the bad news is that it’s all-pervasive and universal. The good news is that this is where the genuine spiritual journey begins. 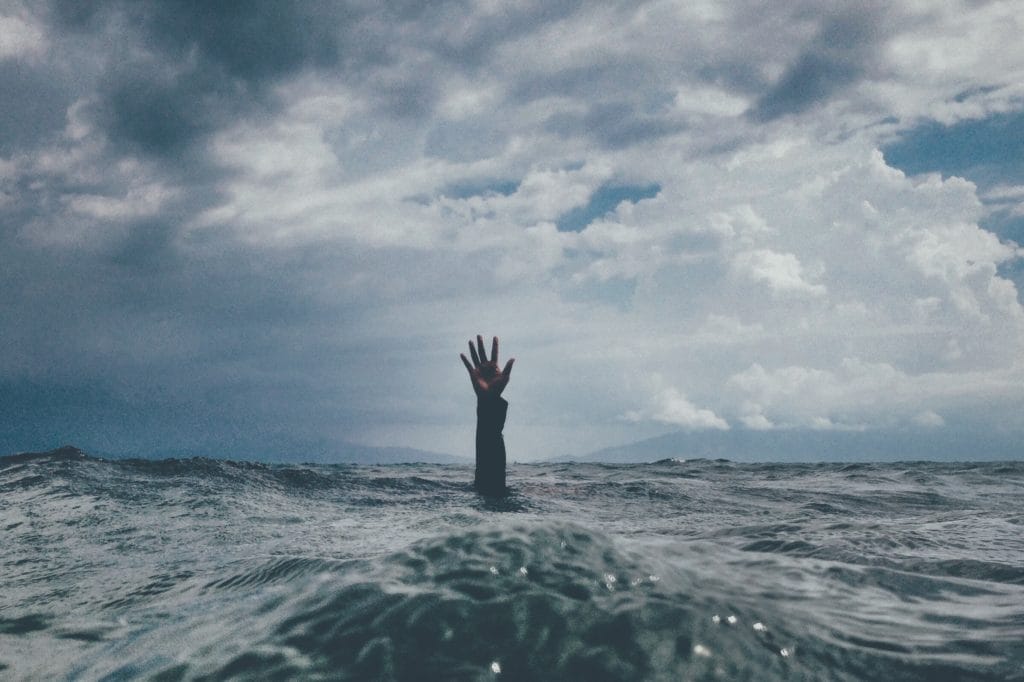 The sutra known as “Turning the Wheel of the Teaching” (Dhammacakkappavattana Sutta) seems to give an account of the very first instance that the Buddha communicated his realization to others. It contains the Buddha’s descriptions of the realities of dukkha and his prescription for it, usually translated as the four noble truths. What the Buddha refers to as dukkha in this teaching covers life pretty much from beginning to end: birth, aging, illness, and death; having what we don’t want, not having what we do.

The most common rendering of the Pali term dukkha is “suffering.” So if you have read books on Buddhism before, you have almost certainly encountered the term “suffering.” However, probably very few people would describe their lives as characterized by suffering. The notion of pain and anguish connoted by that term does indeed resonate in dukkha, but it is too drastic for a general and universal application. So the stock statement “Life is suffering,” as a translation of the first statement of the Buddha about reality, while not outright incorrect, is somewhat too drama-queenish.

In getting a better feel for the meaning of dukkha, let’s place “suffering” at one extreme of the spectrum. At the other extreme, let’s place qualities such as annoyance, tension, nondependability. Dukkha, then, can be understood on one of the spectrum as a subtle, perhaps barely discernible quality of being, and, on the other, as severe mental or physical anguish.

A further nuance is added to the term dukkha when we bear in mind that, in the Buddha’s view, even a “happy” moment is tinged by dukkha. That is because neither the moment nor the experience is stable. Since the quality of happiness arises in dependence on external factors, it fades away as those factors disassemble. And in that gap is felt the trace, however subtle, of underlying dukkha. Since, furthermore, our lives are successions of such moments, dukkha is said to be “pervasive.” But Buddhists would go even further, to the point of what appears to be paradoxical, even contradictory: it is not only in the gap (due to impermanence and insubstantiality) that dukkha is present but even in the very experience of happiness.

Given this view, what should we call dukkha in our language? Our English term would have to have the following colorings (on an increasing scale of intensity):

Of course, you may add to this list; there is virtually no end to it. And that is precisely the Buddha’s point! It flows through life like water—each instant of life is colored to some degree by these qualities.

It is obvious that each of these qualities involves some degree of unease, so “unease” is how I translate the term for general usage. The lexical “opposite” of dukkha is sukha, and sukha straightforwardly means “ease, pleasure, happiness.” Perhaps, then, dukkha can straightforwardly mean “unease, displeasure, unhappiness.” We all know about dukkha, then, as it is glossed by the Buddha.

This essay is adapted from Glenn Wallis’s book Basic Teachings of the Buddha: A New Translation and Compilation with a Guide to Reading the Texts published by The Modern Library in 2007.

Glenn Wallis holds a Ph.D. in Buddhist studies from Harvard University’s Department of Sanskrit and Indian Studies and is currently associate professor and chair of Applied Meditation Studies at the Won Institute of Graduate Studies. He is the translator and editor of the Modern Library edition of the Dhammapada.