Lion’s Roar associate editor Pamela Ayo Yetunde reflects on why Buddhists of all backgrounds should celebrate Juneteenth, a US federal holiday commemorating the end of slavery in the United States signed into law by US president Joe Biden last year. 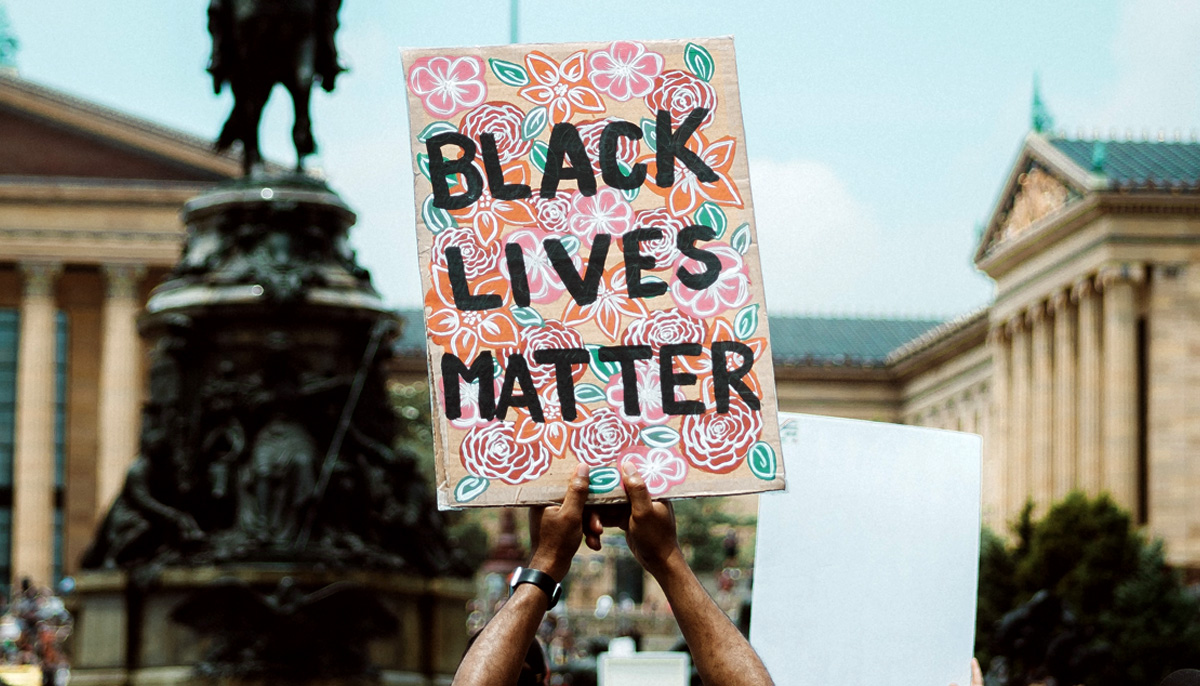 Buddhism is about liberation from suffering and sympathetic joy for all, so it makes perfect sense that Buddhists of all backgrounds would support a holiday celebrating freedom from bondage and the joy that comes with being free. For centuries, beginning in 1865, two years after President Abraham Lincoln signed the Emancipation Proclamation, African-Americans have annually celebrated freedom from chattel slavery.

Let’s celebrate and enjoy freedom as one!

Now, 158 years after the end of slavery, and after years of intense white supremacist rhetoric and nationalist policies, as well as strategic and effective racial reckoning, the U.S. Senate and the U.S. House of Representatives have passed a bill making June 19th as Juneteenth National Independence Day. The swift passage of this bill, compared to the 32 years of fierce opposition to the passage of the Martin Luther King, Jr. Holiday in 1986, is evidence of how some things have changed in the U.S. as it relates to race matters, but some Buddhists who are not Black may wonder why they should celebrate a holiday about the end of slavery for Black people. While Juneteenth National Independence Day is now a reality, there is still voter suppression, mass incarceration, and attacks against Critical Race Theory in public education and elsewhere.

The purpose of Juneteenth National Independence Day amplifies and expands the liberatory arch from the Black experience throughout the nation so that we all can take a moment together to reflect on the freedom from suffering and the joys of being free, the responsibilities that come from being free, and the ways we protect each other from future enslavement, including mass incarceration. Let’s celebrate and enjoy freedom as one!