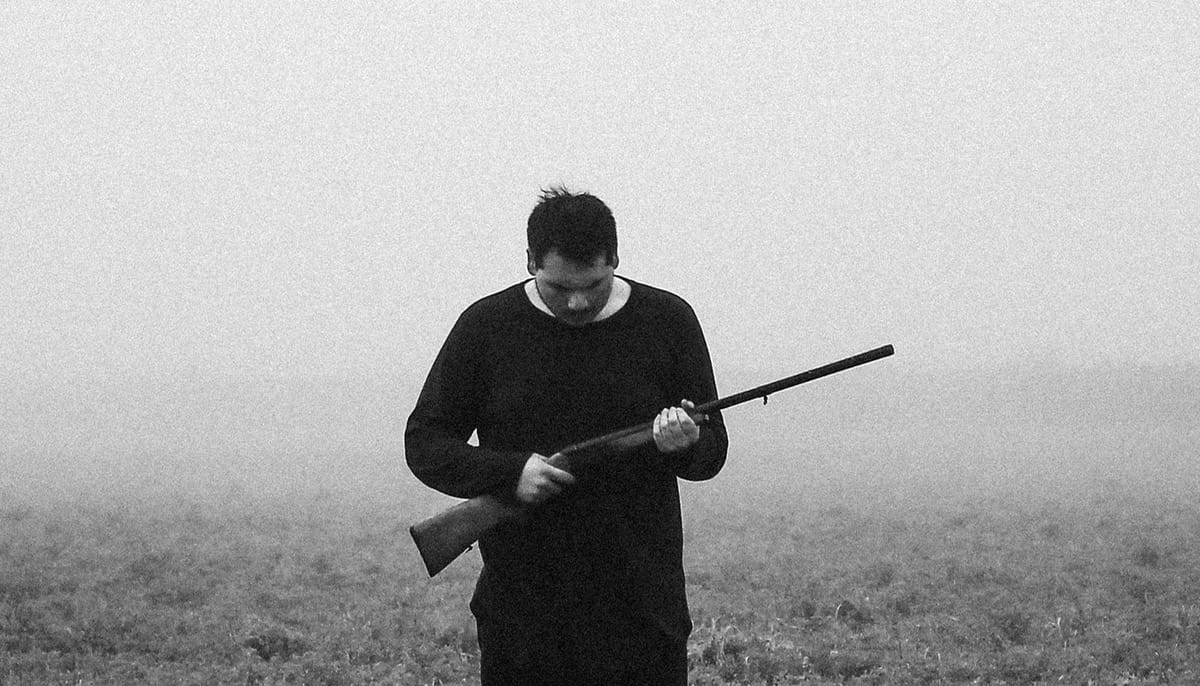 Just over twenty years ago, a friend was shot five times in the face a few feet in front of me. He was a music venue doorman, and earlier that night he had asked a young college student to leave for drunken, aggressive behavior. The few words spoken by the shooter betrayed anger and humiliation, feelings he could not endure. So he used a pistol to unload them.

This is the mundane reality of gun violence. It may seem obvious, but the majority of homicides result from escalating arguments in which feelings of humiliation and anger result in violence. In short: lives are being ended again and again because a person, almost always a man, cannot tolerate the thoughts and sensations of his mind and body.

Human beings should not be able to grab a gun when they’re at their worst.

Prior to Zen practice, I was often owned by rage. More than once, friends pulled me off another man after a switch flipped and destroying the perceived cause of my humiliation was the only reality in front of me. The walls of that closing, swirling tunnel always felt impenetrable. Fortunately in a fight there is room for grace to intervene in the form of a friend’s hand delivering an abrupt jolt to a locked mind. In a fight there is time for grace, time to wake up, time to consider how far things will ultimately go. Guns rob us of this grace.

It is because of this theft of time and mind-space I feel strongly that we need stricter gun laws. Human beings should not be able to grab a gun when they’re at their worst. It is no kindness to anyone to grease the means for acting so absolutely when under the control of a fearful, angry, or humiliated mind.

Looking at the bigger picture, Buddhist practitioners like myself should squarely face the many internalized ideologies of domination and humiliation that create a reality in which these kinds of absolute outcomes seem to make moral sense. We can certainly understand all of this in terms of greed, hate, and delusion—Buddhism’s “three poisons”—but spiritual terms are often too general to be useful in transforming our polity. It is imperative to the health of our society and planet that we rigorously unpack and speak to our specific expressions of greed, hate, and delusion.

Our nation has always placed guns at the crux of the relationship of domination and humiliation.

Where gun violence is concerned, we cannot ignore the logic of patriarchy, white supremacy, and capitalism. What these three ideologies share is an agreement that bodies—whether female, brown/black, or labor—are material to be exploited and dominated. Through these frames, the world is divided into those who are entitled to dominate and those who are humiliated by domination.

One may argue that these views exist in places without the same level of gun violence. That may be true, but our nation has always placed guns at the crux of the relationship of domination and humiliation. Consider how we acquired this land and the labor to cultivate it. Is there any more succinct symbol of the taking of America than the gun? When American myth, media, and entertainment hold up guns as the ultimate punctuation mark of all manifest destiny and revenge tales, is it any wonder why Americans might go for a gun?

Though we occupy different positions, we have all, to greater or lesser degrees, internalized the logic of domination that patriarchy, white supremacy, and capitalism defend. For the Buddhist’s vow to do no harm to have real meaning in our world, we must engage systemic harm. This includes the systemic harm caused by unconscious identification with ideologies of domination.

The Buddha was clear: thinking is action, and action has effects. Our unconscious beliefs were born of ideologies that uphold and are upheld by our societal structures. Our beliefs support the continuity of those ideologies and—difficult as it is to admit—the violence that “makes sense” because of them. If we want this violence in our nation to end, each of us has to do the work of clarifying the ways we have internalized and normalized the lethal opposition of domination and humiliation in response to life. It’s the very logic that makes the gun an acceptable choice.

We must illuminate this culture of domination, grieve our shared karma, and introduce the sacredness of spirit and all life back into our nation.

This is not to say we should not work for legislative change, organize to reduce homicides and suicides in our communities, stand up to systemic violence and law enforcement abuses, critically engage our own consumption of violence as entertainment, and actively address our nation’s child-soldier problem (that is, gangs). But these efforts alone will not change the soil in which this violence grows. We must illuminate this culture of domination, grieve our shared karma, and introduce the sacredness of spirit and all life back into our nation.

To do so, we will have to courageously witness the mind of domination that accepts gun violence. Our practice gives us what we need to wake up to this mind. We have only to turn our hearts toward the work. Until we do, little may change.