Are Buddhists hornier, or at least more promiscuous, than other religious groups? 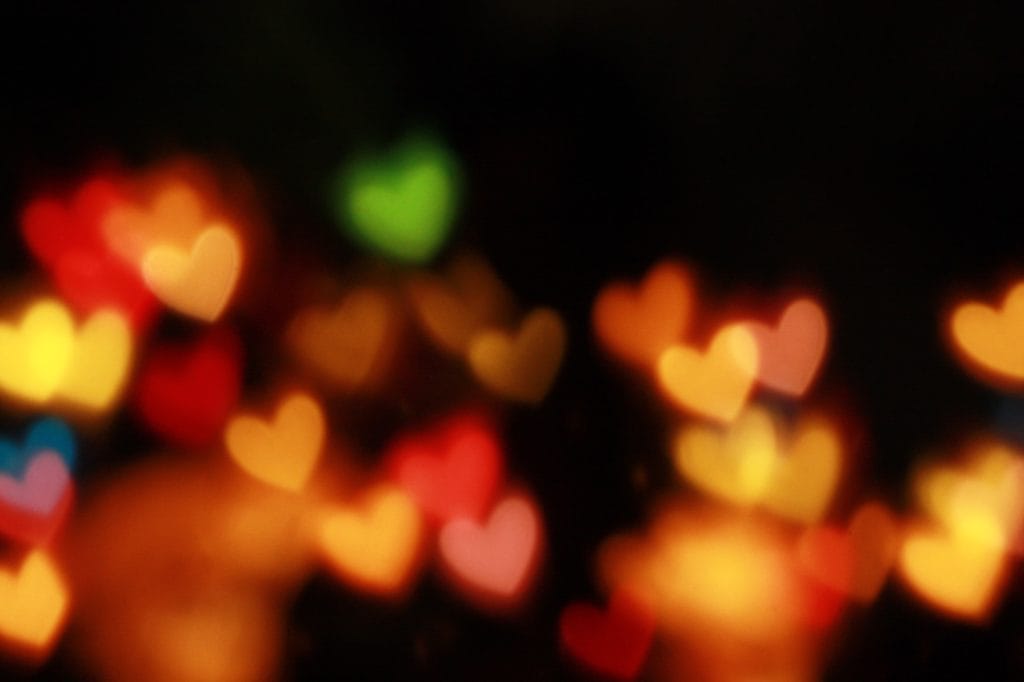 “Which Religions are the Most Chaste?”,  a new post from high-profile “Dish” blogger Andrew Sullivan might lead you to believe that, but here’s why you should take it with a grain of salt.

In their study “Religion and Sexual Behaviors,” City University of New York researchers Amy Adamczyk and Brittany E. Hayes surveyed married people in 31 developing countries about whether they’d had premarital and extramarital sex. Of those countries, though, only Cambodia is predominantly Buddhist, while Nepal and India both have small Buddhist populations. So while Sullivan turned the survey results into a neat graph, the survey isn’t reflective of Buddhists (or any other group) as a whole.

There is at least one interesting fact about the Buddhists in the study, though: while they were among the most likely to have sex before marriage (84 percent admitted to it), they were the least likely of all the surveyed religious groups to report having an affair. You can read the full report online for free here.

Update: this post seems to have spawned some debate on Twitter over whether Buddhists could be considered a “religious” group — check out our friend Ethan Nichtern’s Twitter feed to see some of what’s being said. While it’s certainly a worthwhile debate, I think that in this context (comparing Buddhists’ behavior to that of Muslims, Christians, Hindus, and others) it makes sense to call it a religion. What do you think?