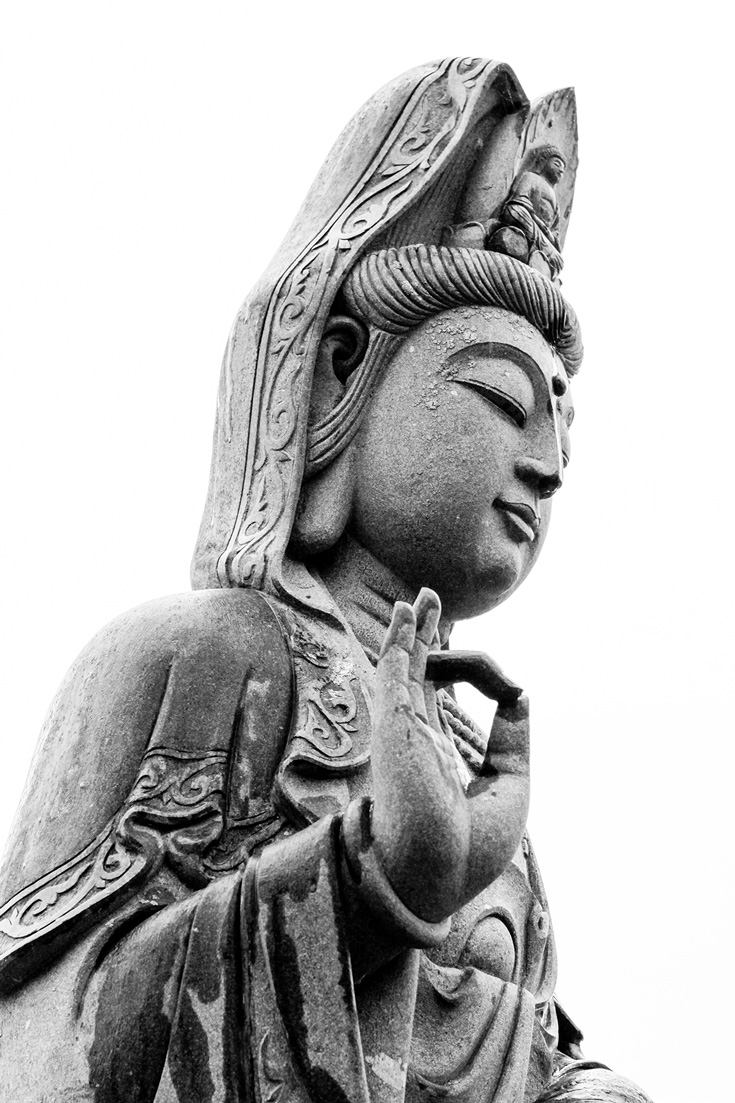 The combination of wisdom and compassion — the very essence of Buddhism — leads to that all-American value, freedom. It is, says Duncan Ryuken Williams, freedom in the most profound sense.

In order to benefit people’s lives and society effectively, it is vital to present the wisdom of Buddhism in ways that are skillfully tailored for this time and place and society. The Sanskrit term upaya is usually translated as “skillful means,” but I prefer to render it as “skillful adaptation.”

The 2,600-year history of Buddhism is replete with examples of skillful adaptations to specific individual or cultural situations. But the teaching of upaya is especially important during our current global pandemic moment—when the world has been revealed to be interlinked and we need to understand the wisdom of dharma more than ever.

For example, several years ago I was invited to speak to a convention of several hundred middle and high school students associated with a network of historic Japanese American Buddhist temples. During the Q and A that followed my lecture, one of the students said that when he told his Christian classmates he was a Buddhist, their question was inevitably, “What is Buddhism?”

Somewhat stumped at how best to answer the question, this high school student asked for advice on a simple way to articulate what the Buddhist tradition stands for, in a way that non-Buddhist Americans could understand, relate to, and hopefully appreciate.

Our times call on us to seek freedom in the midst of constraints.

The best I could come up with in that moment was this formula: Wisdom x Compassion = Freedom. Wisdom because so much of what Buddhism offers is perspective, seeing things clearly. Compassion because clarity of insight presupposes interlinked existence—life as a net of jewels, each jewel a precious being, enmeshed as an infinite mirror to see ourselves. Multiplying that insight with a sense that we are not alone leads to freedom. This freedom is not privatized, but recognizes that liberation is for all beings.

Subsequently, young people have told me they find the formula effective because most Americans, whatever their religious affiliation, instinctively respond to the idea of freedom. In English, we often use words like “enlightenment,” “awakening,” “nirvana,” or “liberation” to describe the goal of the Buddhist path, but for high school age Buddhists facing skepticism about their faith, “freedom” appears to be the better word choice.

More than that, this could be a helpful summary of Buddhist wisdom to offer to American society as a whole. Surely everyone would benefit from understanding that the powerful combination of wisdom and compassion—the very essence of Buddhism—leads to that all-American value, freedom. This is not just freedom in the purely political sense, though; it is freedom in the deepest, most profound sense, spiritual as well as personal.

A wisdom response to sadness, a compassionate response to loneliness, a freedom response to fear—these are what we must offer. Our times call on us to seek freedom in the midst of constraints, to imagine beyond conventions, and to feel the interlinked nature of suffering and its alleviation.

Duncan Ryuken Williams is the author of American Sutra: A Story of Faith and Freedom in the Second World War and director of the Shinso Ito Center for Japanese Religions and Culture at the University of Southern California.