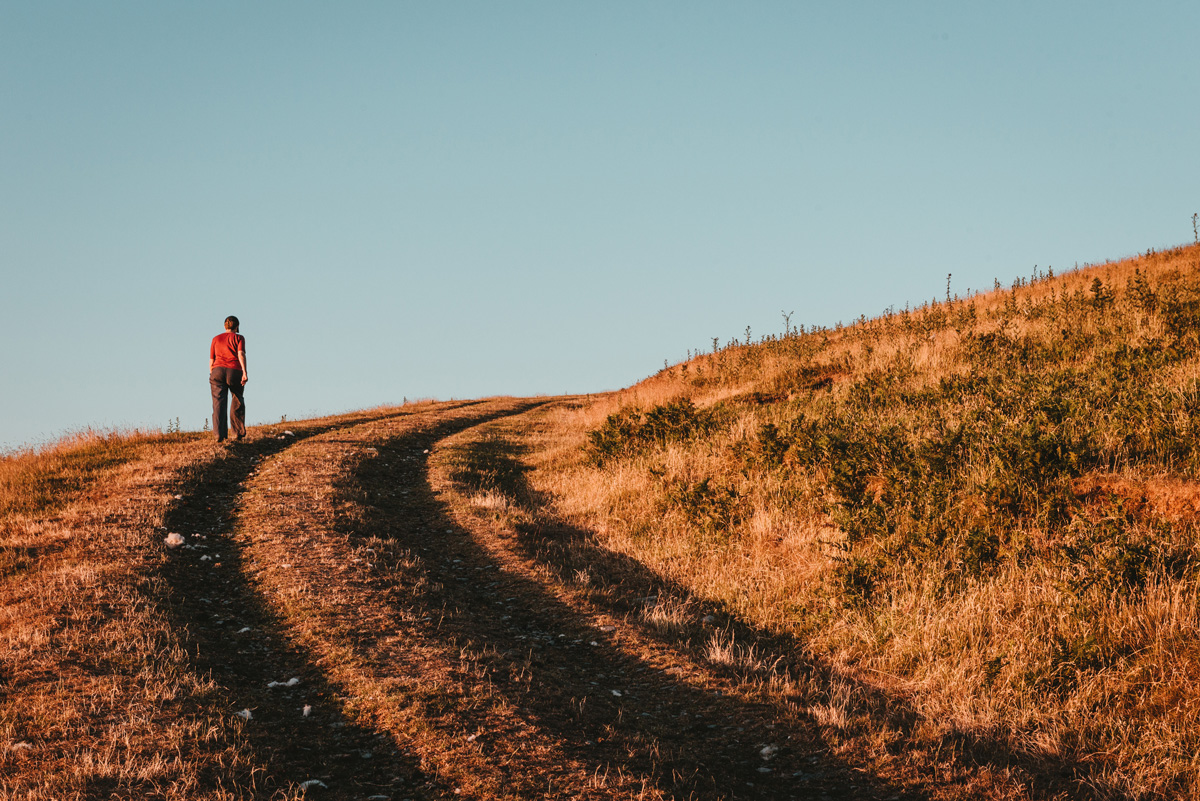 Not long ago my husband and I hiked a steep mountain trail near our home. It was difficult for me, so I hated it. It was easy for him, and so he enjoyed it. Beneath it all, the trail was just the trail. We walked the very same ground. What was different was how we judged it.

Life is full of difficulties, which the Buddha called dukkha: things that are hard for us to handle. Sometimes those things are difficult people, and sometimes those things are difficult circumstances, but what we have to see is where the difficulty comes from. As long as we think the problem lies outside of us, nothing changes. We can rail against a person or situation with our anger or blame, but then, who’s being difficult?

The precepts simply show us how we make things difficult, and how we can make things less difficult by letting go of our egocentric views.

Buddhism gives us a straightforward answer in the ten grave precepts. Not to be confused with commandments, laws, rules, or ethical boundaries, the precepts simply show us how we make things difficult, and how we can make things less difficult by letting go of our egocentric views.

The precepts have been reinterpreted in different ways with the intention to make them more understandable or relevant to modern times. In my Buddhist tradition, we still use the language that came from the first Chinese translations of the earliest Buddhist texts. That’s where we find a not-so-subtle clue about how to discipline our behavior and transform difficulty into ease.

I vow to refrain from killing.

I vow to refrain from stealing.

I vow to refrain from unchaste behavior.

I vow to refrain from telling lies.

I vow to refrain from being ignorant.

I vow to refrain from talking about others’ faults or errors.

I vow to refrain from elevating myself and blaming others.

I vow to refrain from being stingy.

I vow to refrain from being angry.

I vow to refrain from speaking ill of the three treasures.

At first glance, we may not see the clue. After all, we tell ourselves, we don’t kill, steal, or lie! We’re nice, not mean. We give money and old clothes to charity. And more than that, we’re right about most of the things that other people are wrong about.

But the clue is in none of those things. The clue is the word “refrain.” What we are vowing to refrain from is letting ourselves be controlled by the ego-driven “I” that wants to impose itself on others in self-centered ways. The practice of refraining is multidimensional and profound. It requires self-awareness, self-admission, and self-control before taking action. And it makes a big difference. In the words of Dogen Zenji in The Treasury of the True Dharma Eye, “Refraining is not something that worldly people are apt to think of before concocting what they are going to do.” Pain and suffering result from actions taken by people who do not refrain.

On the trail, it was pretty obvious why my husband had an easier time of it: he’d been practicing.

Similarly, Dogen tells us that if you “rouse your heart and mind to do the training and practice, you will have already realized eight- or nine-tenths of the way. Before you know it, you will have ‘refraining’ always in the back of your mind.”

The way sounds like something difficult, but it’s not.