I’m confused about the Dalai Lama’s role. A lot of people think he’s like the Pope, i.e., the world leader of Buddhism. Is that true? 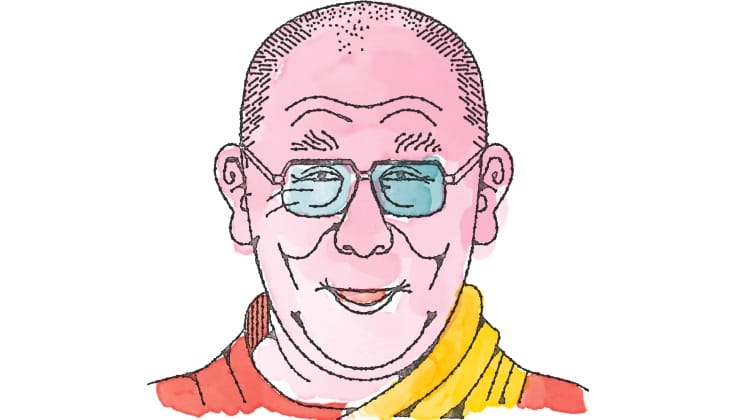 The Dalai Lama is the world’s leading Buddhist voice, but he is not the world leader of Buddhism. There are many different traditions of Buddhism and each has its own leaders. There is no overall head like the Pope. Technically, the Dalai Lama is not even the leader of the Tibetan Buddhist school he’s a member of. But he is the unquestioned leader of the Tibetan people, and until recently was the head of state in exile. There is no question the Dalai Lama is the most famous Buddhist teacher in the world and one of humanity’s moral and spiritual leaders. That’s the result of many factors—his deep realization, his engaging personality, his courageous leadership of an oppressed people, and a message the world needs and wants to hear—but not because he has any formal position or title in world Buddhism.