Animals feel suffering and want to live—just like us. Matthieu Ricard asks: why do we withhold our compassion and kill these sentient beings by the billions? 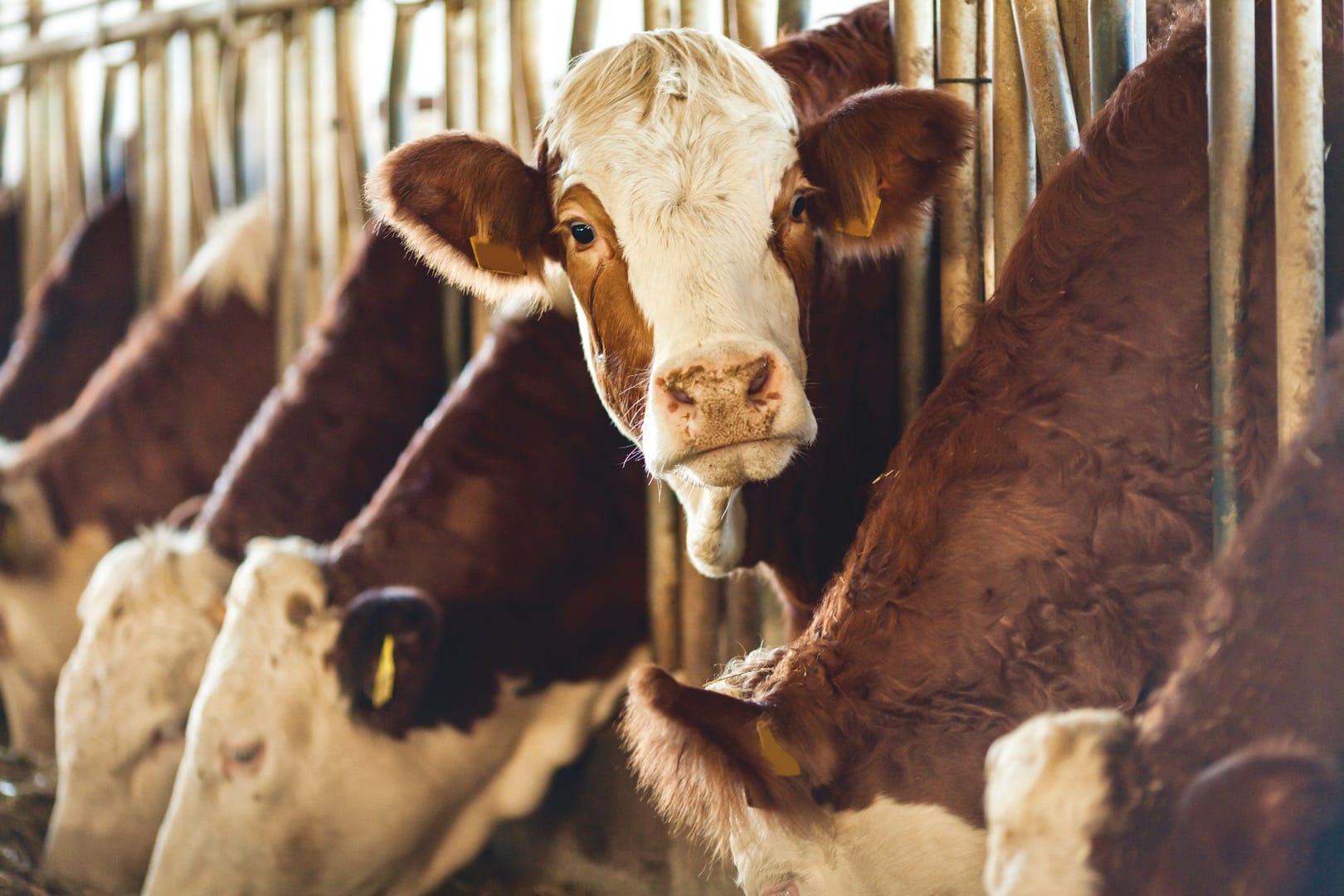 Some people are born with a natural tendency to be compassionate. From an early age, they show spontaneous kindness toward those around them, including animals. This was not the case for me.

I was born into a Breton family, and until I was fourteen years old I often used to go fishing. I also remember when I was very young my friends from the local school and I once grilled ants by focusing the sun’s rays on them with a magnifying glass. Looking back, I am ashamed of this, but it upsets me even more that such behavior struck me as normal.

When I was five, my father took me to see the bullfights in Mexico. It was a celebration. The music was exciting. Everybody seemed to feel this was a great occasion, that all of this was wonderful. Why didn’t I leave in tears? Was it a lack of compassion, of education, of imagination?

At the age of twenty I had the great good fortune of meeting Tibetan spiritual masters, who from that time on have inspired every moment of my existence. The central point of their teachings has been the royal way of love and universal compassion.

It is far from my intention to rebuke people who in one way or another cause animals to suffer. They often do it without thinking, as I myself used to do.

Although for a long time I had not been able to put myself in others’ places, by training with the masters, I learned altruistic love, doing the best I could to open my mind and heart to the plights of others. I trained myself in compassion, and I reflected on the human condition and the condition of animals as well.

It is far from my intention to rebuke people who in one way or another cause animals to suffer. They often do it without thinking, as I myself used to do. It truly is difficult to make the connection between the latest consumer items, including food and medicines that sometimes save our lives, and the suffering that is usually involved in their fabrication. Cultural traditions also play a major role in our perceptions of animals, our companions on this planet. Some societies have developed collective patterns of thought that encourage the view that animals exist to serve humans, although the outlook of other traditions has long been that every being, human or nonhuman, must be respected. 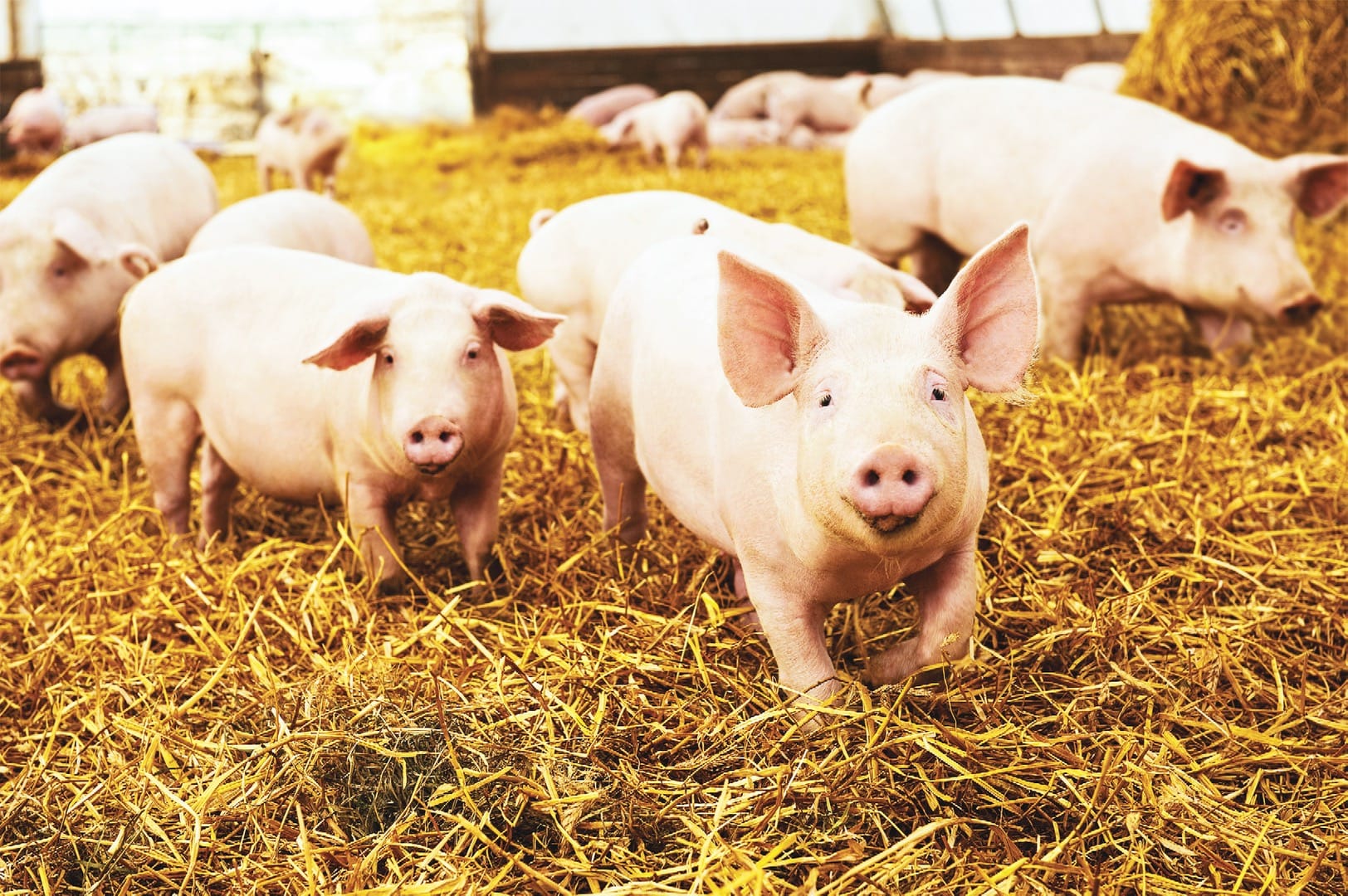 Certainly there is so much suffering among human beings that one could spend one’s whole life just alleviating a tiny fraction of it. Despite that, however, concern for the fate of the 7.7 million other species of animals that inhabit this planet is neither unrealistic nor misguided, because most of the time there is no need to choose between the well-being of humans and the well-being of animals. We live in an essentially interdependent world where the fate of each being, of whatever kind, is intimately linked to that of all the others. So what I am suggesting here is not concern for animals only but concern for animals also.

Every year, sixty billion land animals and a thousand billion marine animals are killed for our consumption.

Such an approach does not involve humanizing animals or animalizing humans; rather, it is a matter of extending benevolence and kindness to all. Reaching out in this way is more about taking a responsible attitude toward all that is around us than about making choices concerning what we should do with the limited resources we possess for action in the world.

In spite of the sense of wonder the animal kingdom inspires in us, we are responsible for an ongoing massacre of animals on a scale unequaled in the history of humankind. Every year, sixty billion land animals and a thousand billion marine animals are killed for our consumption. Moreover, this mass killing and its corollary—the excessive consumption of meat in the wealthy countries—is madness on a global scale. It perpetuates hunger in the world, increases the world’s ecological imbalances, and is even harmful to human health.

We continue to live in ignorance concerning the harm we inflict on animals—very few of us have ever visited an industrial breeding site or a slaughterhouse. We maintain a kind of moral schizophrenia that has us lavishly pampering our pets and at the same time planting our forks in the pigs that have been sent to the slaughter by the millions, even though they are in no way less conscious, less sensitive to pain, or less intelligent than our cats and dogs.

The most striking quality that humans and animals have in common is the capacity to experience suffering. Why do we still blind ourselves, now at the beginning of the twenty-first century, to the immeasurable suffering that we inflict on animals?

Starting with the era of the ancestors we share with other animal species, little by little, by a long series of steps and minimal changes, we arrived at the stage of Homo sapiens. In the course of this slow evolution, there was no “magical moment” that would justify our conferring on ourselves a special nature that makes us fundamentally different from the many species of hominids that preceded us. Nothing occurred in the evolutionary process that would justify our claim to a right of total supremacy over the animals.

The most striking quality that humans and animals have in common is the capacity to experience suffering. Why do we still blind ourselves, now at the beginning of the twenty-first century, to the immeasurable suffering that we inflict on animals, knowing that a great part of the pain that we cause them is neither necessary nor unavoidable? Certainly we should know that there is no moral justification for inflicting needless pain and death on any being.

Matthieu Ricard is a Buddhist monk who had a promising career in cellular genetics before leaving France thirty-five years ago to study Buddhism in the Himalayas. He is an author, translator, and has been a participant in scientific research on the effects that meditation has on the brain. Ricard’s work is held high regard in intellectual circles in Europe, and two books he co-authored, The Monk and the Philosopher and The Quantum and the Lotus, are best-sellers in France. He lives in Tibet and Nepal.