James Wilson discusses how Zen Buddhism in America has shifted from a counterculture religion to a institutionalized normality. 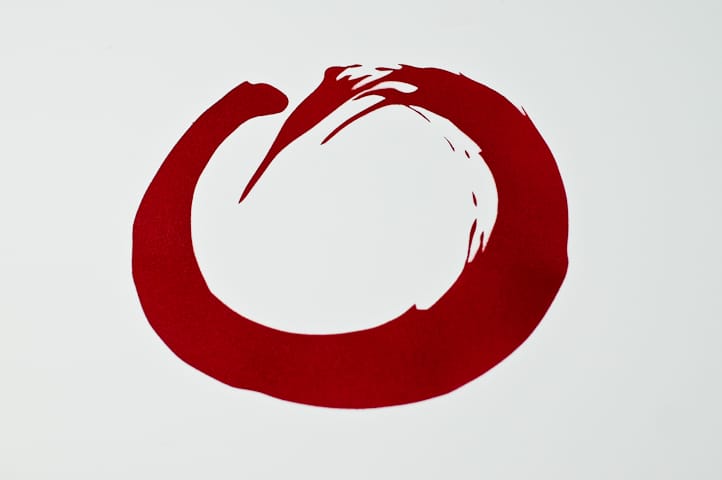 My colleagues in Buddhist studies often wonder why I would want to focus on a marginal phenomenon like American Buddhism—isn’t the real action back in Asia, either in the past or the present? But for me, there is something tremendously exciting about being able to chart the transmission of Buddhism from one cultural area to another while it’s still happening.

One phenomenon I’ve been studying is how Zen in America went from a countercultural movement to a subculture. Countercultures are groups that critique and separate from the mainstream, embodying the emerging ethos of a particular era. In America, these groups are often religiously based, manifesting as perfectionist communities with similar qualities: they attract attention, gain followers, provide an alternative to the mainstream, focus on self-perfection and personal religious experience, promote specific practices to achieve their goals, and have a high degree of tension with the mainstream. They also share another tendency: most die out within a couple of generations. Examples from American religious history abound, such as the Oneida Community and the Shakers.

Besides extinction, there are a couple of other, rarer fates for countercultural groups. Some assimilate, fold back into the mainstream, and are absorbed. The Puritans are a good example—they started as a countercultural group within Anglicanism but in the colonies they eventually lowered their tension with the outside culture to the point that they ceased to have any distinctiveness, becoming merely part of general society. And then there are the even rarer few that become subcultures, finding a middle way between terminal uniqueness and total assimilation. The Mormons are a great example: they are fully American and yet have a distinctive, identifiable, and sustainable subculture that participates in the larger society without being completely absorbed by it.

Based on my research, I think American Zen is in this third, rarest category (and perhaps other Buddhisms may be headed in this direction). In the early 1960s, when figures like Shunryu Suzuki were new on the scene, Zen converts were a religious counterculture. They formed new communities based on selective elements of Japanese Zen that were being repackaged for Americans, in high tension with the surrounding society. Nothing like this had existed in mainstream American culture, which had no history of zazen and tended to eschew monasticism. Those who embraced Zen were more often than not part of the broader counterculture of America, where beatniks and hippies sought ways to be “real” and voiced strongly critical opinions of the “fake” mainstream, including religion.

Since then, however, there has been a significant shift. In the early countercultural mode, Zen was quasi-anarchist; today, Zen practitioners are liberal voters who attend PTA meetings. The counterculture said not to trust anyone over thirty; today, the average Zen practitioner is nearly sixty. Back then, the mantra was “turn on, tune in, drop out.” Today, the message is: don’t drop out—use meditation and other aspects of Buddhism to be real while working, parenting, and so on.

What happened to cause this change? Part of it is the successful diversification of American Zen. We now have monasteries, meditation centers, and support for lone practitioners. We have imported various lineages, with groups led by Asian monks and by non-Asian laypeople. Women hold leadership roles in American Zen, just like their male counterparts. There is a never-ending stream of Zen media, including books, films, magazines, and internet resources. We have combined Zen with other traditions, such as Tibetan and Vipassana. All of this diversity allows Zen to exploit many different niches, and that proliferation is a source of strength, as well as something that naturally lowers the tension with the outside. Other important forces include the Zen demand for self-discipline (unlike more hedonistic forms of counterculturalism), the simple fact that a lot of very intelligent, creative, and savvy folks got involved, and that Zen appealed to a white, educated audience, and thus benefited from white privilege and social location.

This change took decades to come about, but the result is clear: Zen has moved from being the property of hippies and dropouts to being dominated by urban professionals. Part of this is due to changes in the Baby Boom generation and American society at large. Much of it is the inevitable change within religious groups: after the charismatic founders die, survivors must adapt. They become more institutionalized, promote myths about the founder, cultivate new leadership, and accommodate somewhat with the mainstream. Those that succeed, as Zen has, survive; those that don’t will disappear.

Zen is now a robust religious subculture within America that has penetrated many parts of the country and has had an impact on pop culture. There are challenges ahead, but for now we can marvel that in a short time Zen has found the middle way that so few groups achieve.