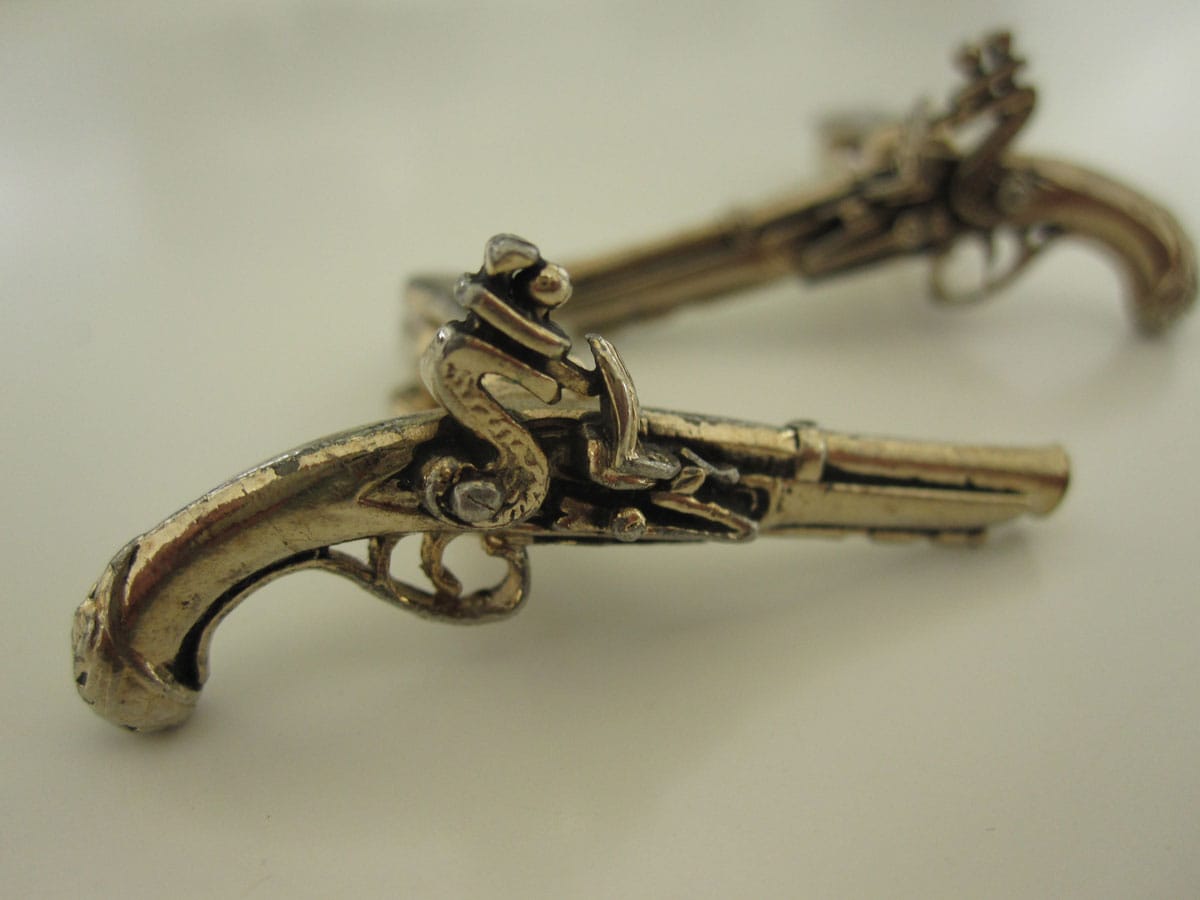 At times … I wish
I could meet in a duel
the man who killed my father
and razed our home,
expelling me
into
a narrow country.
And if he killed me,
I’d rest at last,
and if I were ready—
I would take my revenge!

But if it came to light,
when my rival appeared,
that he had a mother
waiting for him,
or a father who’d put
his right hand over
the heart’s place in his chest
whenever his son was late
even by just a quarter-hour
for a meeting they’d set—
then I would not kill him,
even if I could.

Likewise … I
would not murder him
if it were soon made clear
that he had a brother or sisters
who loved him and constantly longed to see him.
Or if he had a wife to greet him
and children who
couldn’t bear his absence
and whom his gifts would thrill.
Or if he had
friends or companions,
neighbors he knew
or allies from prison
or a hospital room,
or classmates from his school…
asking about him
and sending him regards.

But if he turned
out to be on his own—
cut off like a branch from a tree—
without a mother or father,
with neither a brother nor sister,
wifeless, without a child,
and without kin or neighbors or friends,
colleagues or companions,
then I’d add not a thing to his pain
within that aloneness—
not the torment of death,
and not the sorrow of passing away.
Instead I’d be content
to ignore him when I passed him by
on the street—as I
convinced myself
that paying him no attention
in itself was a kind of revenge.

Last year, on a trip to Israel and Palestine, I got a glimpse, for the first time, of the ancient complexity of the Holy Land. Every rock and stone has stories in it, and to overturn a stone and peer underneath is to fall into a well of narrative that is bottomless. Here, point of view is everything, and every stone has many facets.

Taha Muhammad Ali turns over stones. He is a Palestinian poet, born in 1931 in a small village in the Galilee that was first bombed then bulldozed during the 1948 War to make room for an Israeli settlement. Now he lives in Nazareth and operates a souvenir stand at the entrance to the Church of the Annunciation, selling post cards and menorahs and busts of the Virgin Mary to busloads of tourists. He never made it past the fourth grade, but he knew he wanted to write poetry. He read Steinbeck and Shakespeare, the English Romantics and classical Arabic verse. He wrote his first poem when he was forty, and over the years, his little shop—the Prominent Souvenir Center of Nazareth—has become a kind of informal literary salon.

What moves me about Taha Muhammad Ali’s poetry is the way he picks up old stones and turns them over to reveal new stories underneath. The grief he evokes in “Revenge” is both ancient and familiar. A father has been killed, a village razed. Looking for ways to assuage this habit of grief, the speaker has envisioned remedies—a duel, perhaps? He has rehearsed outcomes: in one, he loses and finds himself willing to rest at last in death, but in another…maybe not! Explosive and heady, the thought arises.

But even before his enemy appears, he begins to dismantle his lust, imagining into being a web of kinship—a mother and father, sisters and a brother, the neighbors and friends—which will transform his enemy. He seems to go to great lengths to do this, conjuring up ever more distant allies and acquaintances. He cites details not just of place (a prison, a hospital room), but of incident as well (a father’s right hand over the heart’s place when his son is just a quarter-hour late), the specificity of which suggest that these may be his own memories, which he is tapping. In effect, he is sharing with his enemy his own most precious and intimate relationships.

The last verse contains a seeming reversal. “But,” the speaker declares, if his enemy “turned out to be on his own—” Here we expect him to deliver the killing blow, but no. Instead, he says, he will refrain, and rest content in the knowledge that the pain of aloneness is punishment enough. At this point, the poem is an affirmation of the connection with others that makes us all, friends and enemies, so intimately human. But the last four lines go further. The poet will not only ignore his enemy; he will convince himself that the act of ignoring is a kind of revenge. There is real heroic effort in that word, “convince,” and in this light, the poem itself becomes a kind of playing out of the effort of will and imagination required of us to convince ourselves that refraining from wrong action brings satisfaction enough. The poem is the poet’s practice of convincing himself to turn over stones instead of hurling them.

“In my poetry,” Taha Muhammad Ali says, “there is no Palestine, no Israel. But, in my poetry, suffering, sadness, longing, fear, and this is, together, make the results: Palestine and Israel. The art is to take from life something real, then to build it anew with your imagination.”