Ayya Khema, born Ilse Ledermann in Berlin in 1923, was a pioneering Buddhist nun in the Theravada tradition from her ordination in 1979 to her death in 1997. The author of more than two dozen books, she established Buddhist centers in Australia, Sri Lanka and Germany, and was instrumental in the creation of Sakyadhita, a worldwide Buddhist women's organization. 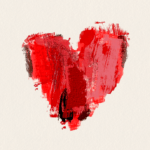 When we think of love, we have ideas that are purely personal and, on the whole, quite fanciful. They are based in general on our desire to be loved, from which we expect fulfillment. 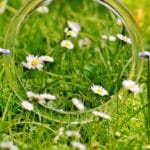 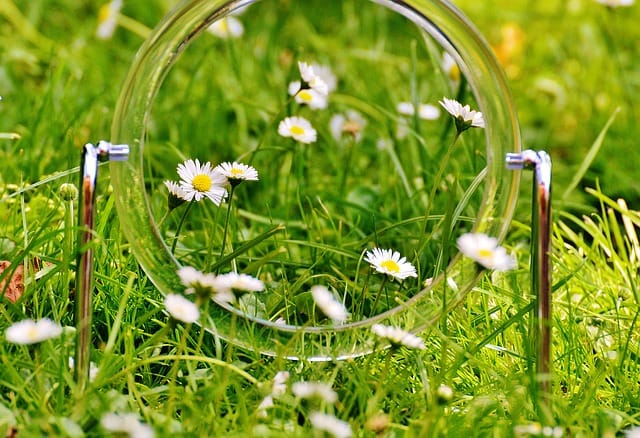 What we perceive as the faults of others are simply a reflection of our own. A commentary on two verses of the Dhammapada by the late Ayya Khema.