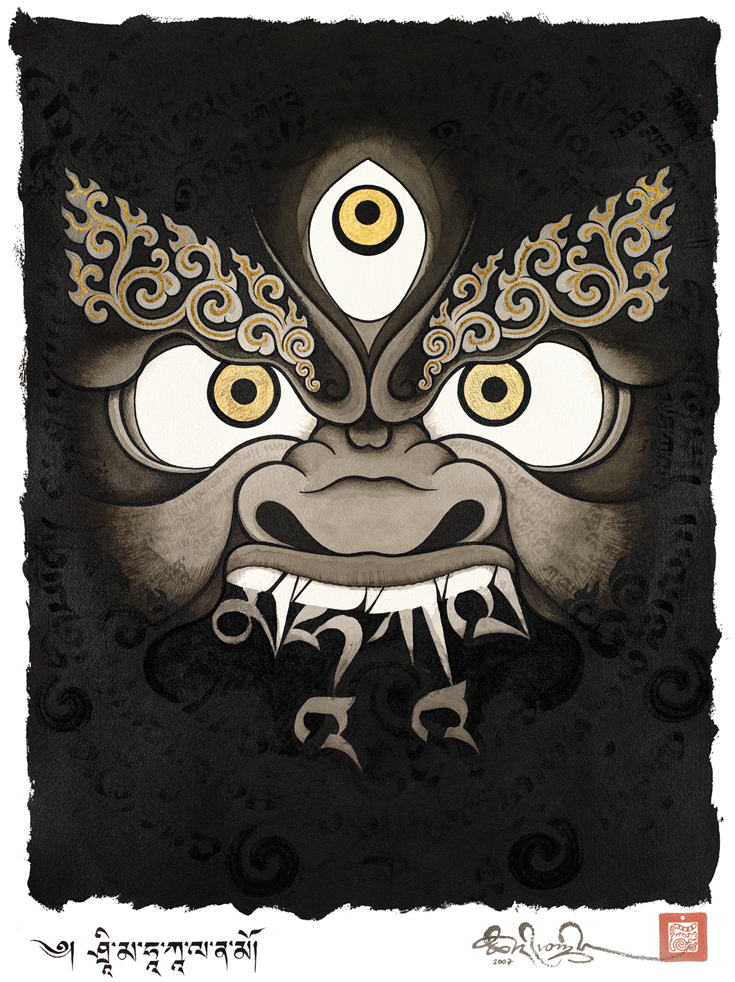 Zenju Earthlyn Manuel, ever-evolving poet and Zen priest, is author of The Way of Tenderness: Awakening Through Race, Sexuality, and Gender (Wisdom Publications). Her forthcoming book, The Deepest Peace: Contemplations from a Season of Stillness, will be published in December by Parallax Press.