It was not just his teachings on gender and class, which seem modern even today. Andrew Olendzki on all that made the Buddha one of the most radical people who ever lived. 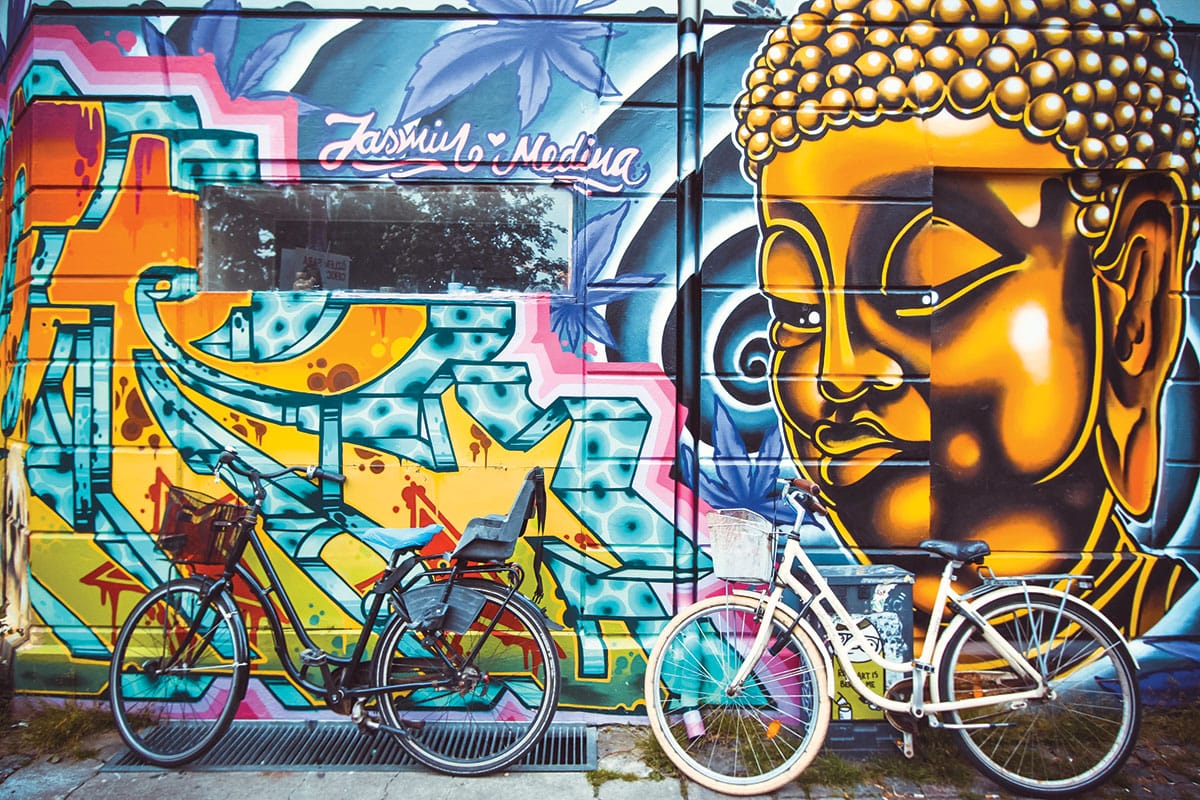 Then with the gleaming of the night,
Close to the rising of the sun,
All my craving simply dried up
As I sat there with my legs crossed.

Every Buddha image we see reflects such calm, amused acceptance that it is not easy to appreciate just how radical a figure Siddhartha Gotama Buddha really was. Yet when we look closely at the ways he acted in the world he inhabited, and at the teachings he left behind for us all to follow, I think it is fair to say the Buddha was one of the more radical humans ever to have walked the earth.

The word “radical,” according to a pocket dictionary at hand, most simply means “favoring fundamental change.” This is a surprising definition, but it certainly suits the Buddha well.

The first really radical thing the Buddha did was walk away from a very comfortable life as prince and heir-apparent of an admittedly minor kingdom. This is not unheard of, but it was remarkable for not having been precipitated by the death of a loved one, a sudden illness, a political reversal, or by some other disruptive event.

The counterculture calling him was itself rather radical, espousing as it did the value of giving up all possessions, severing all social ties, and voluntarily taking up a rigorous lifestyle. He soon mastered the yogic meditative techniques of the day and was offered an esteemed position as co-leader of not one, but two meditation groups.

Turning away from a promising career as a meditation teacher, which also would have involved a lot of time spent in a state of “pleasant abiding here and now,” was the second radical thing done by the Buddha. In both cases he aligned himself with fundamental change rather than acquiescing to the status quo.

Next he took up extreme ascetic practices, and among other things starved himself to within an inch of his life. The radical part, however, is that here too he turned away from these practices when he realized for himself they were not effective in purifying his mind.

In the context of the ascetic groups with whom he lived this was seen as a complete failure, and he was ridiculed by his associates when he reverted to a life of luxury by eating more than a grain of rice a day. The “middle path “lifestyle he then settled upon and sustained for the duration of his life was itself a courageous resolution of the extremes of indulgence and asceticism, and would have struck both his aristocratic kindred and his wanderer compatriots as radical.

Things got exponentially more radical, however, when he declared the community he founded to be uncompromisingly without caste distinction, and when he offered equal (though parallel) regard for women. To insist that former Brahmins must eat and drink beside former untouchables, and that women consisted of the same interdependent aggregates, sense bases, and elements as men, and were therefore equally capable of wisdom and awakening, was favoring a most radical change in the social order of the day.

But it is the Buddha’s teachings which most pushed back against the received wisdom of the generations and which continue to challenge us today. To say not that some things change, but that all things change, and that there is no stability anywhere, was and remains a radical thing to say.

To then go on to apply that insight, not only to the world out there but also to us, to our very selves, is about as radical as it gets. There is no true self behind the apparent self, no large self embracing the small self, no universal self permeating and enveloping the personal self—there is just no such self at all. It is a beautiful idea, but alas, a mistaken idea. Whatever self there is shifts and changes, arises and falls away, is born and dies, just like everything else in this changing universe.

It is also radical to acknowledge suffering as a noble truth, given the extent humans go to cover over or deny it. Others have said this life is hard, but escape from hardship is forthcoming in the next life, or that life’s hardship is a test that can be passed successfully to reap lasting reward, or that one can call upon divine help for coping with the challenges. Unlike these, the Buddha accepted as a fundamental truth that pain is an inevitable and inescapable component of the human condition, and that each of us must face this in the intimacy of our own experience.

But he also declared that suffering has its causes within the natural world, and can thus be addressed with the natural means at hand. Suffering is caused by resistance to pain and by attachment to pleasure, resulting in a non-alignment with the change that is so fundamental to the natural order. It is radically empowering to say that suffering is caused by human maladaptation to the way things are, and that it can thus be eliminated by a psychological adjustment—by evolving our understanding and learning to respond differently.

If we can accomplish this, as the Buddha did, then we are capable of attaining a state of radical well-being. It is possible to hold oneself in this very world, with all its challenges, in such a way that we are neither seduced into addiction by pleasure nor frightened into loathing by pain, and that all mental states are characterized by an attitude of generosity, kindness, compassion, joy for the well-being of others, and a deep, penetrating wisdom that sees all things just as they are.

For those of us living in today’s world, even if we fall short of this most compelling ideal, the Buddha offers the transformative insight that the world we inhabit is made and ruled by our own minds. Every problem we face as a species gradually despoiling its habitat is caused by our own greed, hatred, and delusion, and therefore can be challenged and overcome by purifying our own minds of these toxins.

I think the Buddha smiles slightly as he looks upon all this with benevolent amusement because he realizes we are all capable of inhabiting a healthy world in profound happiness. We need only “favor fundamental change” and discover thereby the most radical thing of all—freedom.