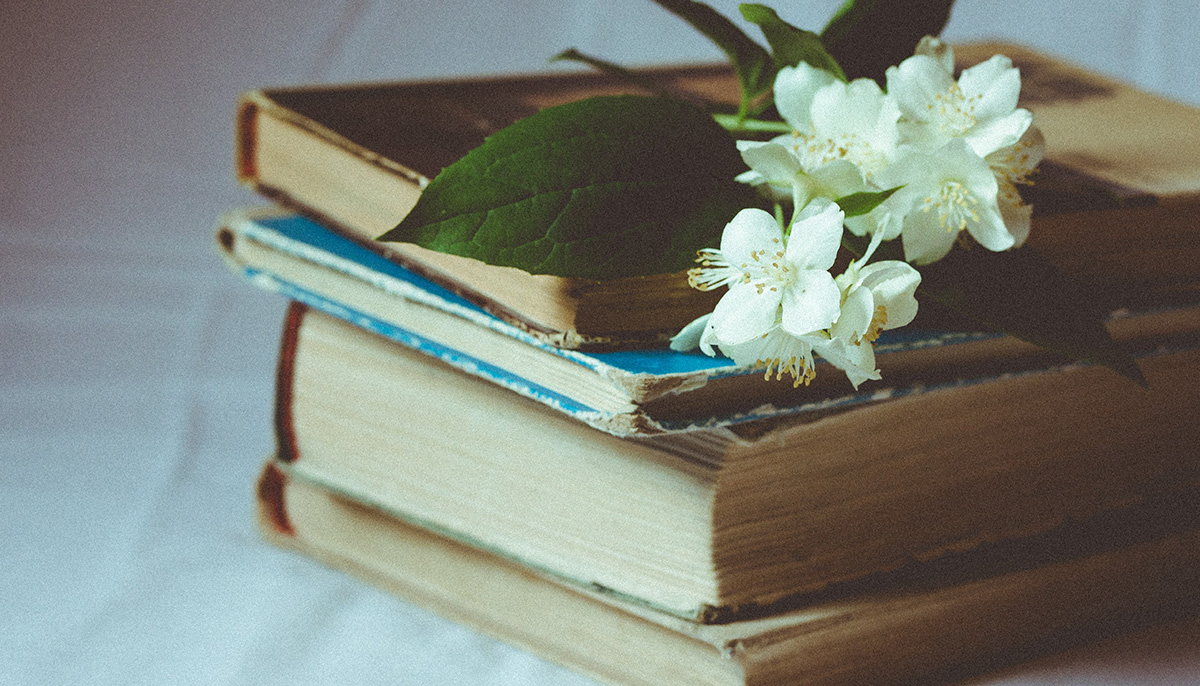 Photo by Aliis Sinisalu on Unsplash

If representation matters, then who gets to represent “American Buddhism”? Chenxing Han’s stirring ethnographic memoir Be the Refuge: Raising the Voices of Asian American Buddhists (North Atlantic) vocalizes the indignation felt by the Asian American Buddhist community for being either invisible in the eyes of mainstream American culture or pejoratively relegated to the status of superstitious heritage Buddhists. Though one of Han’s most important interlocutors is the late Aaron Lee of “Angry Asian Buddhist” fame, it is not anger that fuels Han or Lee’s work. Instead, this book burns with openheartedness, genuine curiosity, and the empathetic love that could only be the result of deep listening. She writes: “My interviewees taught me that it’s possible to center our stories without forcing ourselves into false dichotomies: traditional–modern, rational–devotional, meditating–chanting, immigrant–convert, and so on.” Diversity thus becomes the ground of solidarity for building a more inclusive future for Buddhism in America.

Sokthan Yeng tackles the stereotype of the “angry feminist” head-on in Buddhist Feminism: Transforming Anger against Patriarchy (Palgrave Macmillan). Rather than disavow feminism’s association with rage, she invites us to consider how inadequate Western philosophy’s account of anger is to begin with, a deficiency that has left little room for the development of a truly feminist framework of ethics. But Buddhism, she says, offers a radically different understanding of the nature of anger and of the self, one that has the potential to liberate feminism and effect lasting societal change. At the same time, Yeng also suggests that Buddhism could benefit from more acknowledgment of the value of resisting the patriarchy in which it, too, is entrenched. Laying the philosophical groundwork with nuance and rigor, Yeng proposes “Buddhist Feminism” as a new subfield of feminist theory.

In the anthology Black & Buddhist: What Buddhism Can Teach Us about Race, Resilience, Transformation & Freedom (Shambhala), edited by Pamela Ayo Yetunde and Cheryl A. Giles, eight contributors share intimate accounts of what Buddhist practice means to them as they navigate a world battered by racial, gender, and other injustices. They document journeys through trauma, doubt, and anger; they tell stories that celebrate multiplicity and redefine nobility; and they reaffirm their commitments to opening up paths of freedom for all. In the words of the editors, these authors share the view that “Buddhism is a path to de-caste or decolonize one’s mind while simultaneously helping oneself build resilience against trauma.”

Esoteric Theravada: The Story of the Forgotten Meditation Tradition of Southeast Asia (Shambhala) by Kate Crosby is a comprehensive presentation of an ancient meditative system that unsettles some of our commonplace notions about the Theravada. This nearly extinct practice, dubbed the “old meditation” (boran kammatthana), was rooted in Abhidhamma philosophy and employed extensive bodily strategies aimed at somatic transformation. Crosby shows that its emphasis on practice-based techniques and its perceived affinities with tantric practice made it susceptible to criticisms during the nineteenth- and twentieth-century reformist and revivalist Buddhist movements across Southeast Asia that were spurred on by the pressures of colonialism. Rival monastic and political powers across the region sought, with success, to marginalize this meditation, labeling it as corrupt and unorthodox. This attempt to rehabilitate boran kammatthana to its place in the Theravada meditational landscape reminds us of the dangers of becoming too rigid in our ideas about what constitutes a legitimate method for transforming the mind.

Bhikkhu Analayo’s latest monograph, Superiority Conceit in Buddhist Traditions: A Historical Perspective (Wisdom), is a pointed treatise that has broad relevance for contemporary Buddhism. Without sparing himself from his own critique, Analayo incisively dismantles what he sees as the four main manifestations of arrogance across Buddhist communities: the belief that women are inferior to men, the condescension that the Mahayana casts upon the so-called “Hinayana,” the claim to original purity upheld by the Theravada, and secular Buddhism’s dismissiveness toward traditional Buddhist practices. By showing that none of these holier-than-thou views can ultimately be supported by Buddhist scriptures, he makes a strong case for undoing our groundless prejudices against others. He calls on all Buddhists to work toward eliminating egotistic notions of superiority, for it is only “by diminishing ego, letting go of arrogance, and abandoning conceit that one becomes a better Buddhist, no matter what tradition one may follow.” The methodology here is scholarly, but Analayo speaks with the voice of an activist imagining a world untarnished by human hubris.

How do we reconcile the attitude of renunciation espoused in Buddhist doctrine with the fact that Buddhists have throughout time been active participants in worldly affairs? A Buddhist Sensibility: Aesthetic Education at Tibet’s Mindroling Monastery (Columbia) by Dominique Townsend ventures one answer by exploring how aesthetics served as the “connective tissue between Buddhist and worldly engagements” at one of Tibet’s most renowned monastic institutions. Established in 1676 and still active today, Mindroling became a prestigious center of learning that served both a monastic student body and the children of Lhasa’s most powerful aristocratic families, teaching Buddhist knowledge in addition to disciplines such as art, grammar, and medicine. Townsend likens Mindroling to the elite liberal arts college; the founding charters of Harvard and Yale, for example, share “a similar focus on studying arts and sciences under the umbrella of religion, with the aim to turn out well-trained leaders of church and state.” Viewed in this light, Mindroling is one example of the sophisticated manner in which Buddhists have endeavored to marry religious and secular pursuits, to the benefit of both.

In her formidably researched Garland of Visions: Color, Tantra, and a Material History of Indian Painting (University of California), art historian Jinah Kim demonstrates that the exquisitely executed miniature paintings of medieval tantric Buddhist manuscripts played an indispensable role in the dissemination of esoteric knowledge across Asia. These portable remnants of artistic ingenuity provide a vision of how medieval Buddhists utilized color to encode complex systems of esoteric knowledge (such as the five Buddha families), to train practitioners in specific ways of seeing, and to express otherwise ineffable visionary states. Containing an abundance of images reproduced in vivid detail, this volume is a tribute to the way colors “capture the essence of individual experience while simultaneously conveying universal and transcendental significance,” as well as a testament to the indelible impact that Buddhism has had on the material culture of India.