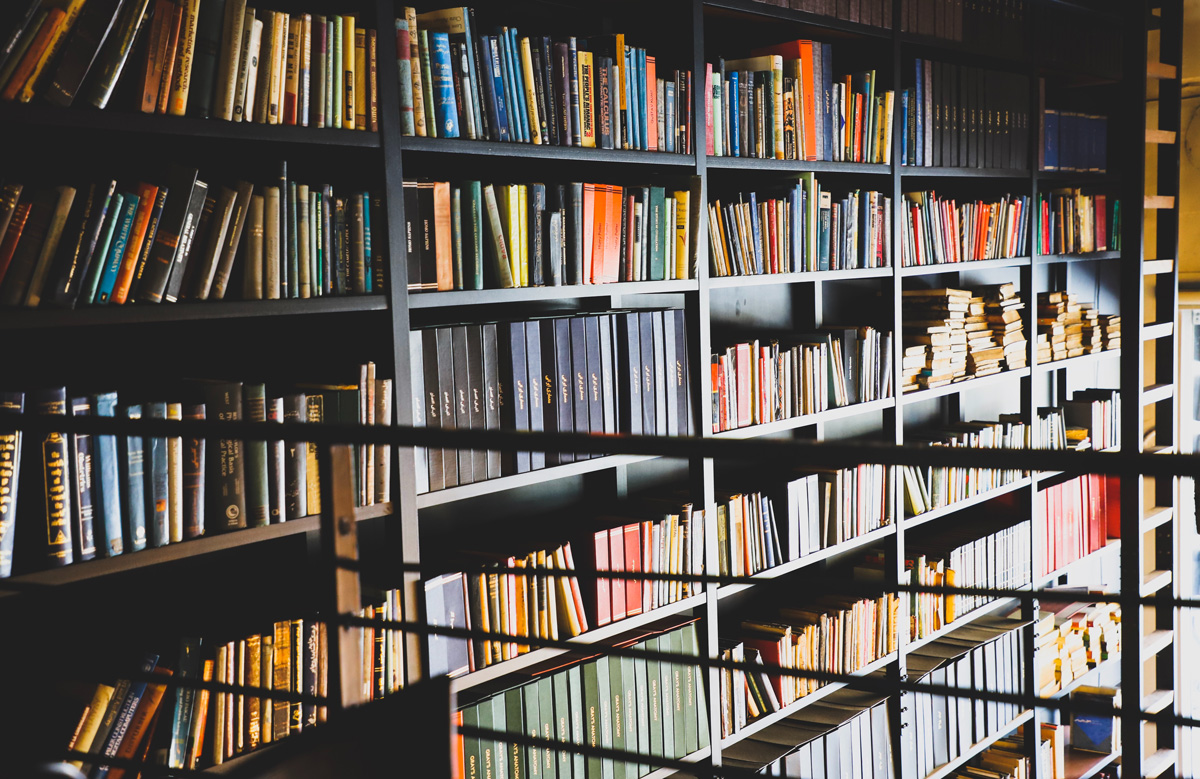 The story of how Prince Siddhartha Gautama became the Buddha is nothing new for the readers of Buddhadharma. What The Life of the Buddha (Shambhala Bala Kids 2020), a storybook by Heather Sanche with illustrations by Tara Di Gesu, offers is not exactly a new spin on the classic tale. Rather, it is noteworthy for the elegant simplicity of Sanche’s retelling, as well as Di Gesu’s atmospheric watercolors, which imbue the narrative with an ethereal beauty. Siddhartha’s world, rendered in exquisite detail, is suspended in an evocative shroud of otherworldliness. Here, the sun and moon loom large, as if to encompass the enormity of the Buddha’s experience. When the Buddha passes on, in the deep blue hues of twilight, the humans shed their silent tears alongside tigers and elephants, while a lion reclines regally, its mane basking in the same rays of dawn that bathe the Buddha’s supine figure. The story of a lion of a man, reimagined for all ages.

Who has not, at one time or another, felt overwhelmed by the complexity and seeming impenetrability of Buddhist imagery? Oberlin College’s James C. Dobbins knows the feeling, which is why he set out to write Behold the Buddha: Religious Meanings of Japanese Buddhist Icons (Hawai’i 2020). Unlike other works on Buddhist iconography, Dobbins professes an interest in helping others have a fulfilling experience of Buddhist art and sacred spaces. This amply illustrated volume could serve as a travel guide to major Japanese Buddhist sites (and it is sized perfectly for this purpose), but it is also a lucid introduction to the very nature of Buddhist imagery. It goes into technicalities of image identification without sacrificing readability, and is guided throughout by Dobbins’ compelling thesis: in order to understand Buddhist images, it is important to recognize that they are considered “living religious entities” within Buddhist traditions, so that to “behold the Buddha” through icons requires, at the very least, “approaching them without that deconstructive, reductionist gaze” that strips away their multivalence of meanings.

In China from the Ming Dynasty onward, the bodhisattva Guanyin—also known as Avalokiteshvara, Kannon, or Chenrezig—is depicted almost exclusively in female form. While some have studied this remarkable gender transformation, Yuhang Li is the first to consider what Guanyin’s femaleness might have meant to premodern Chinese women. In her meticulously researched Becoming Guanyin: Artistic Devotion of Buddhist Women in Late Imperial China (Columbia 2020), Li explores female religiosity through four modes of material culture produced and consumed by women: Guanyin dances performed by courtesans, drawings and paintings of Guanyin by women of the gentry, embroidered images of Guanyin for which women used their own hair as thread, and the hair accessories worn by women to mimic the appearance of Guanyin’s headdress. Through these methods of “becoming,” women sought to forge a spiritual connection with Guanyin, with whom they identified by virtue of their shared gender. Li also argues that such devotional activities sometimes allowed women to transcend the domesticity imposed upon them by the Confucian patriarchy. Though confined to the home and largely prohibited from visiting Buddhist monasteries, women nevertheless found creative ways out—the material objects they created circulated outside of their households, even if they themselves could not.

Arthur McKeown is here to set the record straight: Buddhism did not die out completely in India between the ninth and thirteenth centuries. Though Buddhism was in decline by then, a “sputtering flame” as it were, in Guardian of a Dying Flame: Sariputra (c. 1335–1426) and the End of Late Indian Buddhism (Harvard 2019) McKeown points to several figures who prove that there was still a Buddhist presence in India much later than previously acknowledged, with Sariputra being one strong case in point. This Sariputra is not the renowned interlocutor of the sutras, but rather a monk, scholar, and tantric adept born in the Indian borderlands in the fourteenth century. After he visited Bodhgaya and found it in a state of disrepair, he “spent the rest of his largely forgotten life searching for another center in the periphery,” travelling to Tibet and eventually China, where he is said to have designed a replica of the Mahabodhi stupa. In this scholarly work, replete with footnotes, McKeown calls for a thorough reevaluation of the history of late Indian Buddhism.

Even as secular mindfulness techniques continue to gain popularity, recent controversies remind us of the importance of understanding the Buddhist roots of mindfulness. In Mindfulness: Where It Comes From and What It Means (Shambhala 2020), Sarah Shaw traces the genealogy of mindfulness within Buddhism, mapping its development across diverse doctrinal and geographical contexts. She shows that the notion of mindfulness as an “attentive awareness to present events” was the Buddha’s innovation to a word that originally denoted “memory” or “recollection” (Sanskrit smrti, Pali sati). Importantly, she emphasizes that mindfulness is always considered one factor among many, supporting other practices and in turn being supported by them; it is not an isolated, independent technique. Mindfulness also has an inherently ethical dimension, for it is taught as a practice that ought to result in more equanimity, insight, health, and so forth for oneself and others. Furthermore, the Abhidharma system views mindfulness as “not just one therapeutic tool: it is the means by which the Buddha exercises his compassion and a defining feature of awakening itself.” Mindfulness thus becomes both an integrated Buddhist practice and, in its perfected form, a manifestation of fully enlightened awareness.

Beyond mindfulness meditation, does Buddhism have anything else practical to offer our market-driven world? In Introduction to Buddhist Economics: The Relevance of Buddhist Values in Contemporary Economy and Society (Palgrave Macmillan 2020), Ernest C. H. Ng gleans insights from Buddhism that he believes can help us achieve more sustainable models of economic growth. Ng explains how the flaws of our market economy might be transformed by an understanding of interdependence, and how Buddhist ethics might teach us frugality in the place of excessive consumption and competition. Written as a textbook to the nascent discipline of Buddhist economics, the book serves as an advanced introduction to both economics and Buddhism. Each chapter ends with study questions and suggested essay topics, a feature that will no doubt prove useful to instructors.

Nowhere is interdependence more abundantly visible than in our living ecosystems, a fact that is celebrated in A Wild Love for the World: Joanna Macy and the Work of Our Time (Shambhala 2020), edited by Stephanie Kaza. A Festschrift of essays honoring beloved Buddhist scholar and environmental activist Joanna Macy’s ninetieth birthday, it is also a paean to Macy’s far-reaching influence through her pioneering work of connecting Buddhist ideas (especially interdependent origination) with systems theory and deep ecology. Contributors—who range from ecologists and Buddhist teachers to activists, artists, and more—reflect on how she inspires them to move beyond despair at the state of our world. Instead of being immobilized by despondency, Macy offers another perspective, one in which we are lucky to be right here, right now precisely because of our ecological afflictions: “I sometimes imagine Buddha-fields out there in the universe with long lines of people applying to be born on Earth now to take part in this evolutionary movement.”