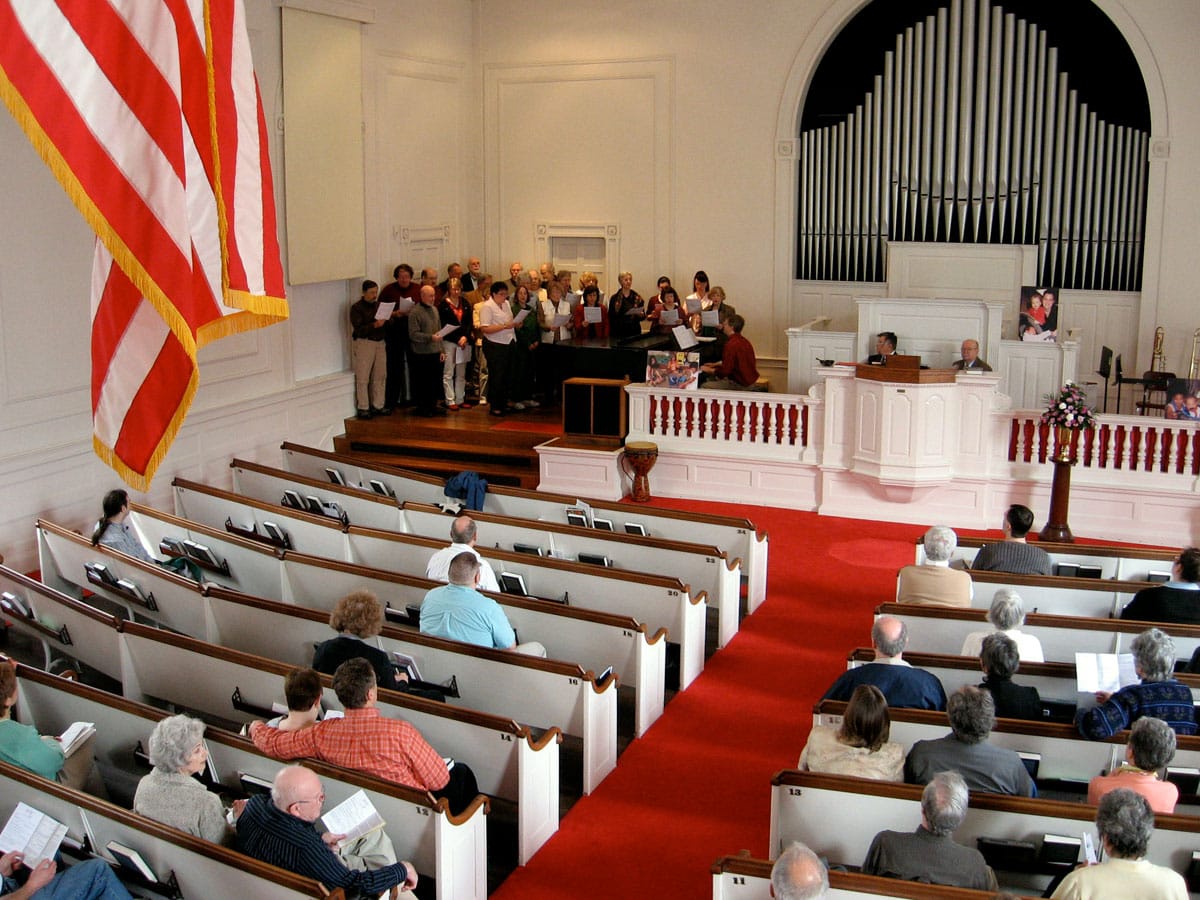 Unitarian Universalism (UU) — an offshoot of Christianity — has a long, friendly history with Buddhism. Many UUists are also Buddhist, and many Buddhists also identify with the church of UU (For example, the Rev. James Myoun Ford, a UU minister and guiding teacher at Boundless Way Zen, who is featured in a conversation about the future of Zen in the current issue of Buddhadharma).

The Rev. Doug Traversa is a Unitarian Universalist minister in Tennessee. Last month, along with his UU sermons, he began offering a weekly Soto Zen class (on Sunday nights, if you happen to be in the area). We reached out to Traversa to ask him why, in his view, there is such a strong connection between Buddhism and Unitarian Universalism. Here’s what he had to say:

I live deep in the Bible Belt of southern Tennessee, and am definitely the odd one out. I am a Unitarian Universalist minister and a Buddhist (assuming you find labels important). Most people around here don’t know much about either, and those that do are usually surprised to discover strong similarities.

Unitarian Universalists evolved from two Christian heretical traditions, the Universalists, who rejected the concept of Hell, believing that all would go to Heaven, and the Unitarians, who rejected the Trinity, believing that God is one, not three. Over time these two groups were influenced by Transcendentalism, the Social Gospel, and Humanism. They merged in 1961, and today embrace the notion that we are all free to search for truth and meaning, and may find this in a variety of paths. A typical Unitarian Universalist (UU) congregation might have smaller groups that meet around a shared interest, such as paganism, humanism, atheism, Christianity, Judaism, and Buddhism.

UUs have seven guiding principles, rather than doctrines or creeds. Our congregations are autonomous, and run on democratic principles. We believe in the worth and dignity of each person, the right to a free search for truth and meaning, and the interconnected web of all existence. And within the Unitarian Universalist world, many Buddhists have found a home.

I’ve heard numerous theories as to why this is true. Here is my perspective. I understand enlightenment, or awakening, (from a Soto Zen perspective) to be a gradual understanding of our connectedness to everything else. Rather than being something separate and permanent, distinct from the rest of the universe, we learn to see ourselves as transient and truly part of the greater whole. This notion is very similar if not identical to the UU 7th Principle, “Respect for the interconnected web of all existence of which we are a part.”

While this is not the only similarity, I believe it to be one of the most significant. Christianity has a very different view of personhood. People are viewed as eternal beings, having a soul that survives physical death (I understand that I am making broad generalizations, and there are certainly exceptions). Often, humans are viewed as having dominion over animals, exploiting them for labor and for food. So people are viewed as masters of their domain, elevated above the rest of creation, and eternal in nature.

Unitarians and Universalists grew out of this tradition, but eventually evolved away from it. Some UUs do believe in an afterlife, but few would view humans as exalted above the rest of creation. They would acknowledge the laws of cause and effect, or in Buddhist terms, karma. They strive to find truth and meaning, which in my mind is little different from striving for enlightenment or awakening. It’s hardly surprising to find that Buddhism and Unitarian Universalism often find a home together, as they have in my life.

More on Buddhism, religion, and compassion: 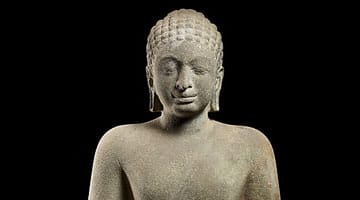 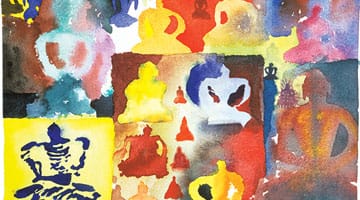 Are You Spiritual But Not Religious? 10 Reasons Why Buddhism Will Enrich Your Path 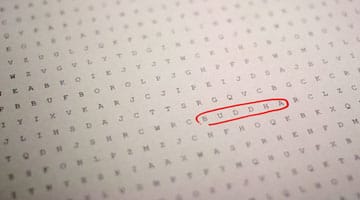