Koun Franz explains what ethics has meant in his own practice. 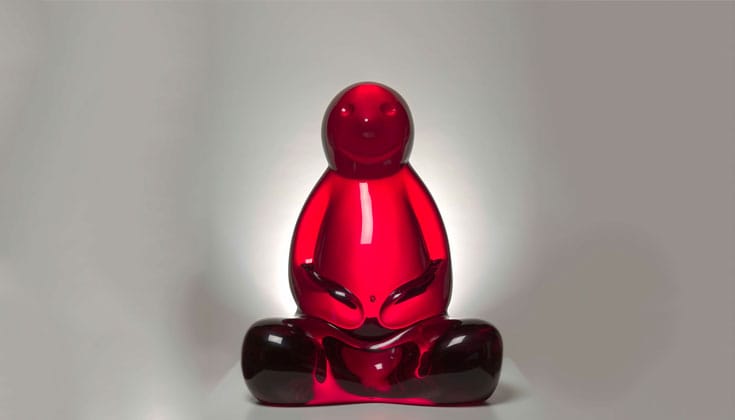 When I first came to Buddhism as a teenager, I wanted to see the world through a particular lens, one that was clear and panoramic and, if I’m honest, a bit detached. I also wanted to be a certain kind of person, the type of spontaneous, uncompromising, powerful Zen person I’d read about. If you had asked me then how my future self would act, how I would actually behave in the world, I would have said that of course I would behave ethically—but I would do so as a natural, almost unconscious result of all those other qualities. I would know what to do and I would do it, effortlessly.

It didn’t work out that way. Today, in every role I inhabit—priest, father, partner, citizen—I find myself grasping for guidance. I don’t always know what to do. I don’t think anyone does.

I used to believe that in my moments of decision, there would be a right answer and a wrong one. I would instinctively know the right one. As it turns out, when it comes to ethics, Buddhism doesn’t offer a lot of absolutes; if anything, it raises questions. For example, I’ve been working with the precept “Do not take what is not given freely” for most of my life—it’s straightforward on paper, but the more deeply I consider it, the more I doubt that I’m following it. At all. It can be paralyzing. But as in all aspects of the path, in the practice of ethics we are called upon to see through the ambiguities and the what-ifs, to find some clarity, and from there to act, to take some actual step forward.

In the face of that complexity, that overwhelming responsibility, what are we to do?

I assume this was no easier in the Buddha’s time; real-life choices are never simple. But it’s also fair to say that the world has grown more complicated, and with it, our understanding of our own impact. We are all global citizens. When I put gas in my car or buy a cup of coffee, it’s not just a simple transaction—I’m forced to ask myself, how did these things come to me, and at what unseen cost? Involved in those simple, mundane moments are countless beings, some of whom benefit from my actions and others who suffer as a result of them. Even if I can’t see the whole intricate web, as a human being in today’s world, I know that it’s there. What I do matters. I can’t pretend that it doesn’t.

In the face of that complexity, that overwhelming responsibility, what are we to do? How should we behave? The answer is almost never simple, but the fundamental principles—do no evil, do only good, do good for the sake of others—couldn’t be simpler. Buddhism continues to offer an ethical path forward, one that seems able to adapt to each new time and culture while technically not changing at all.