Vesak falls on May 16th this year. What makes this day special? 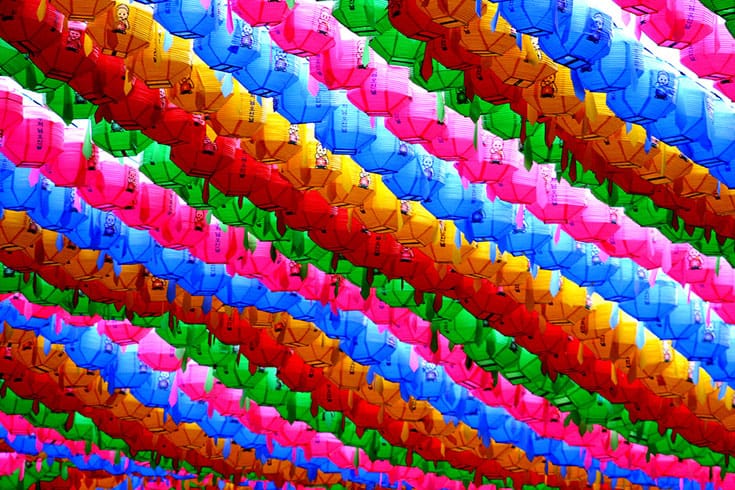 Lanterns at the Seoul Lantern Festival, which is held for Vesak. Photo by Tennesse Wanderer.

Vesak, also known as “Buddha Day” falls on May 16 this year. It marks the birth, enlightenment, and death of the historical Buddha, Siddhartha Gautama, born 2,600 years ago. These three significant events in the Buddha’s life are all said to have happened on the same day many years apart.

Vesak is observed on different days year-to-year, as celebrations are planned for the first full moon of May, the month of Vesakha in Hindu and Buddhist calendars. Buddhists in China, however, follow the Chinese lunar calendar to plan their Vesak celebrations, and observe the holiday on the eighth day of the fourth month of the lunar year. If it’s a leap year, the day often falls in June.

In each place where Vesak is celebrated, devotees typically assemble in their local temples for a ceremonial hoisting of the Buddhist flag and a singing of hymns praising the three jewels. Offerings of flowers, candles, and burning incense are made. From there, the method of celebration varies from place to place. Paper lanterns are lit and released into water and sky in South Korea and Indonesia, while extravagant light displays illustrate the Buddha’s life in Sri Lanka. 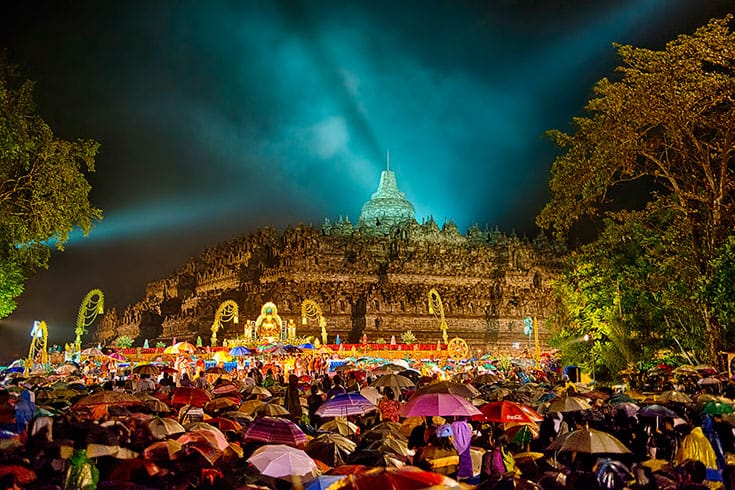 Vesak Day originated in Southeast Asia, and is largely considered to be a Theravada Buddhist holiday, but many Buddhist traditions, including Zen and Tibetan, choose to observe the day.

In previous years, former U.S. President Barack Obama, Canadian Prime Minister Justin Trudeau, and the United Nations, who formally decided to observe the day at its offices in 1999, have all offered words of recognition to the larger Buddhist community in honor of Vesak.

His Holiness the 14th Dalai Lama shared a message for Vesak this year, expressing the importance of this significant day and the historical Buddha’s life and teachings:

See more photos of past Vesak celebrations from around the world below: 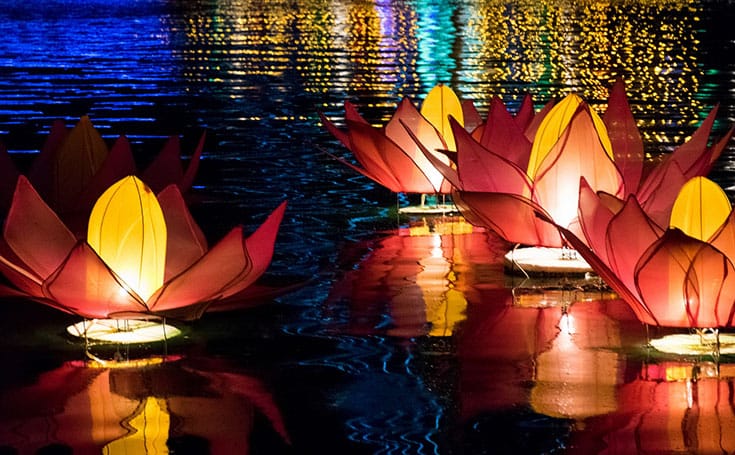 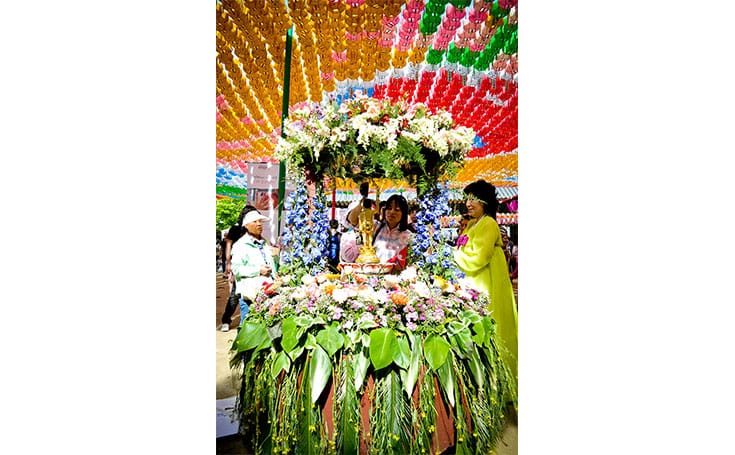 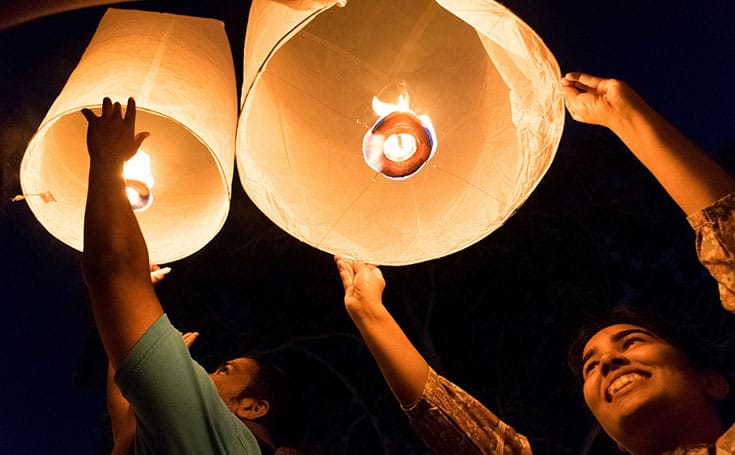 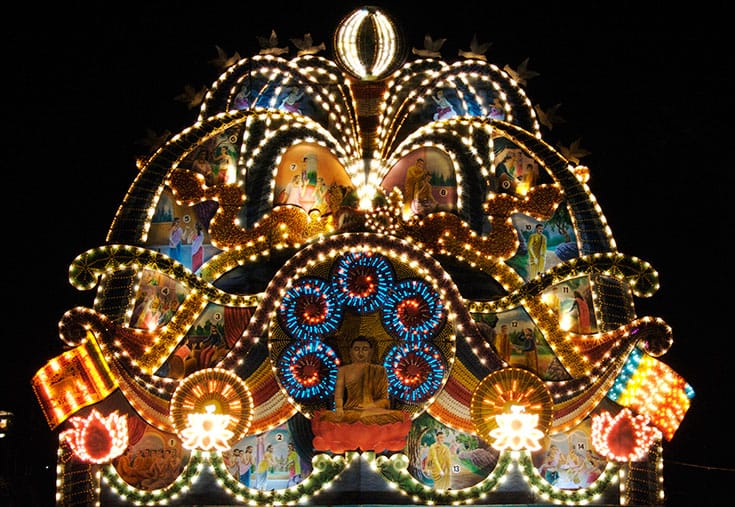 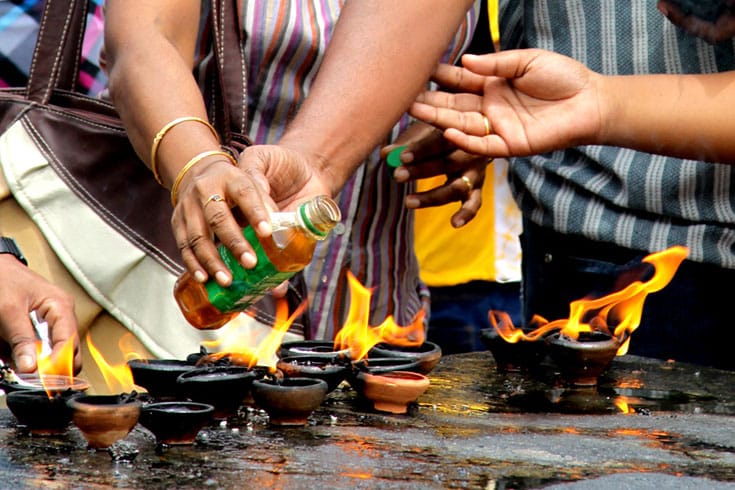