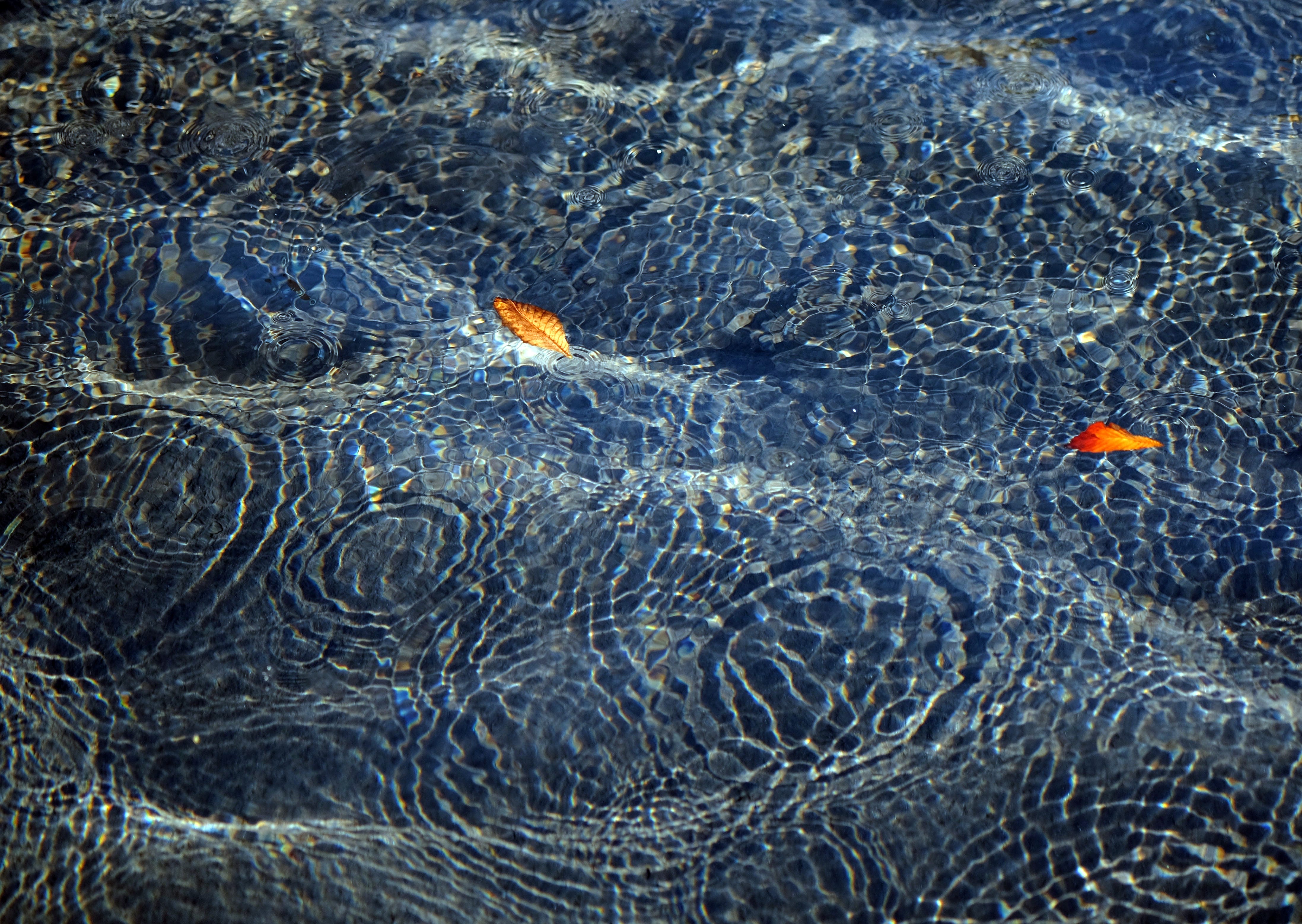 “My heart riffs through a repertory of responses before I can think,” says Sylvia Boorstein. But she doesn’t mind—she’s glad to have a responsive heart.

I opened my eyes after meditating the other day, and not three feet from where I was sitting, dangling in the crook of the oak tree just outside my window, was the motionless back half of a squirrel with tail hanging straight down and legs splayed stiffly out to the sides. I felt my body (and my heart) startle with the awareness—”He’s dead!” I wished, hard, that the squirrel would move. I waited for what seemed a long time. Then I rapped on the window. I said, “Move!” Nothing happened. I wished it hadn’t died, and I then wished it hadn’t died right in my view, and then I wondered how I would get it out of the tree because it seemed wrong to leave it just hanging there.

Then the squirrel leapt up and ran down the branch.

I felt an enormous burst of gratitude until the squirrel stopped at the bird feeder and tried knocking it over. I got angry. I rapped again on the window and shouted, “Get out of my bird feeder!” Then I laughed. I had been startled, felt dismay, felt sad, felt concerned, felt grateful and felt angry, all in less than a minute. I thought of a line from Longfellow that I’d just read in a greeting card: “Sit in reverie, and watch the changing colors of the waves that break upon the idle seashore of the mind.” I realized that if my mind had been idle as I sat in reverie, it did not stay that way for long.

The Buddha taught that every perception is accompanied by an awareness of it as either being pleasant, unpleasant or neutral. Moments of pleasantness elicit a desire for more, moments of unpleasantness give rise to aversion, and moments of neutrality are opportunities to fall asleep. I used to think that if I paid attention well enough, my heart would stay still. Indeed, in the middle of long retreat practice, my experience is often of such steady equanimity that perceptions do not startle me at all. I feel benevolent but not engaged. But that doesn’t happen often in my regular life. Even when I’m quite relaxed, as I was when I opened my eyes after meditating, my heart riffs through a repertory of responses before I can think.

I’m fine with that. For my life in the world, I’m glad to have a responsive heart. I was, in fact, pleased that I could zip through so many emotions so quickly, each a reasonable connection to the moment, and then return to a condition of ease. I realized that the ease of return depended on two things: my heart had been idle and therefore had the energy to meet challenge with resilience, and the challenge was very small and not personal.

I remembered that event the very next day when the telephone ended my meditation. One of my daughters called with news that her friend’s husband had been killed in a highway accident. We talked, through her tears, about how shocking it was, and how “You never know . . .” I was aware, after we hung up, of how shaken I was. It was hard for me even to hold the thought of such a loss in my mind for even a moment.

Then I got the news that a woman I work with, a first-time, older mother, had given birth during the night and everyone was well. I immediately called someone else who I knew would be happy to hear the news, and we rejoiced together.

I continued my day in what would be a normal routine: preparing for teaching, writing, answering email, all tasks that are normally not overwhelming. At some point, probably in the middle of emailing, I realized, “I’m not all here. Pieces of my emotional heart are still busy catching up with me.” My mind can process feelings with incredible speed when I’m not emotionally invested. But it can’t do it when I am invested. I stopped. I sat. I prayed for the people who were grieving, for the new family that was celebrating, for my daughter, for myself, for all beings.

The Buddha taught that a birth as a human being is the most fortunate of incarnations, because the ten-thousand joys and ten-thousand woes that are inherent in this realm are the requisites for strengthening our naturally compassionate hearts. Because I—like most everyone—am emotional, I intuit, as part of the bond that connects me to others, that everyone grieves losses and celebrates good fortune just as I do. I am learning, ever more conclusively, that “you never know.” I keep being awed by the fragility of life, stunned by its preciousness, humbled (and relieved) by my own inability to control anything other than my own heart, and eager to take refuge in compassion.