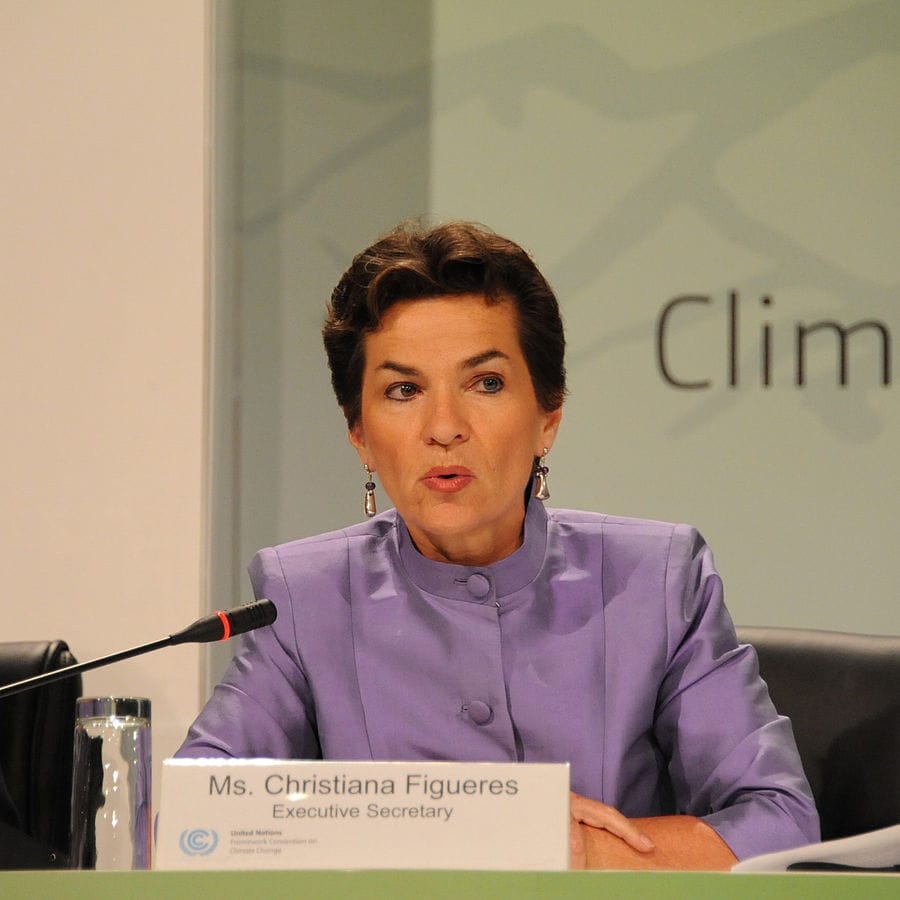 By UNclimatechange from Bonn, Germany, CC BY 2.0.

According to a new Huffington Post piece, Christiana Figueres, the executive secretary of the United Nations Framework Convention on Climate Change, “has credited Thich Nhat Hanh with having played a pivotal role in helping her to develop the strength, wisdom and compassion needed to forge the unprecedented deal backed by 196 countries.” She discovered Thich Nhat Hanh’s teaching while going through a “deep personal crisis,” she says, and that his philosophy and teachings “helped her to deal with the crisis while also allowing her to maintain her focus on the climate talks.”

Speaking to the Huffington Post at the World Economic Forum’s annual meeting in Davos, Switzerland, Figueres said, “I don’t think that I would have had the inner stamina, the depth of optimism, the depth of commitment, the depth of the inspiration if I had not been accompanied by the teachings of Thich Nhat Hanh.”