A commentary by Rita M. Gross addressing her critics who have accused her of “genderizing the dharma.” 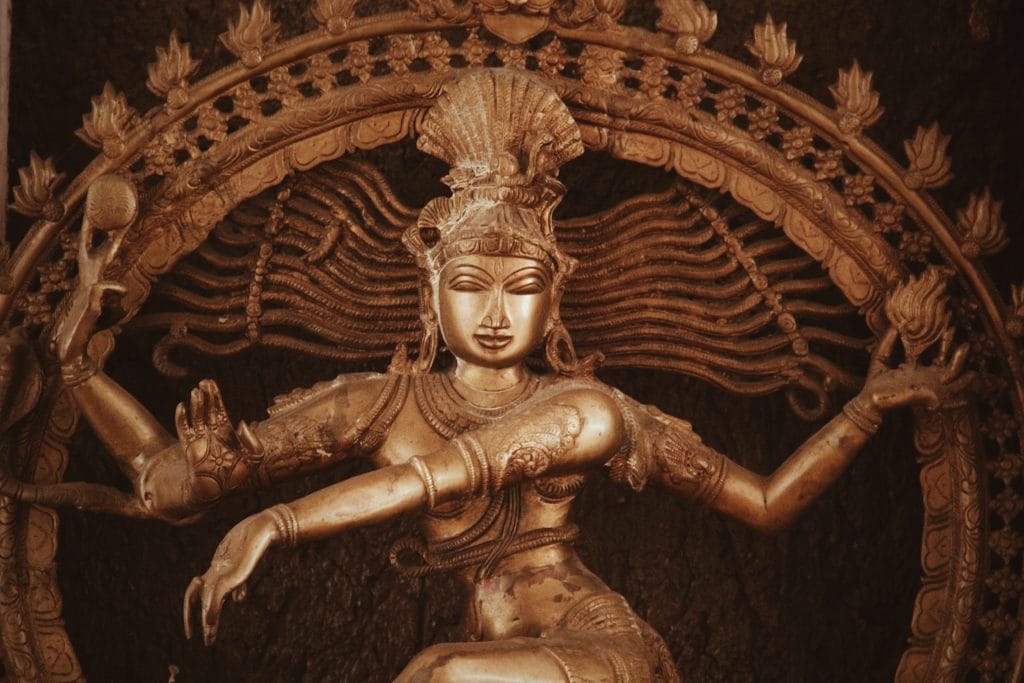 Sometimes I am accused of “genderizing the dharma.” It is true that I have taught and written extensively about Buddhism and gender, including in my book Buddhism After Patriarchy: A Feminist History, Analy­sis, and Reconstruction of Buddhism. But why leap to the claim that I’m genderizing the dharma in that work? How could anyone possibly genderize the dharma if the dharma were gender neutral and gender free, if there were no gender biases and hierarchies in its institutional and doctrinal expressions?

That charge reveals a lack of awareness about how extensively the dharma was gen­derized historically. Many Western Buddhists don’t know that traditionally it was taught that the best a woman could hope for was rebirth as a man, in which form enlighten­ment would become possible. There is sig­nificant resistance to such information about Buddhism’s less than stellar record on gender equity and equality. Many ignore how sexist and patriarchal Buddhism has been in most of its historical manifestations.

The charge that I am the one who is gen­derizing the dharma also reveals peoples’ keen discomfort with the possibility that Buddhism may well not have treated women and sexual minorities any better than any other major religion. Because acknowledging such history can be painful, many people prefer to keep it at bay.

In that effort, they are aided by Buddhist teachers who counsel their students that because “enlightened mind is beyond gender, neither male nor female,” gender discrimi­nation in Buddhist institutions and denun­ciations of women in Buddhist texts don’t matter. Buddhist teachers may also have blind spots about other contemporary social issues that Buddhists do not deal with well at pres­ent. But they are completely cognizant about the traditional gender discrimination and misogyny. Nevertheless, they recommend that students who are troubled by this historical record pretend that such teachings and prac­tices don’t exist. This is very strange logic. Rarely, if ever, do Buddhist teachers recom­mend ignoring an issue rather than using awareness and analysis.

Since I refuse to let people continue to ignore such teachings, reactions to what I present turn out to be some variant of “Kill the messenger! I don’t like the message.” The subtext behind that reaction is: “If you didn’t bring these unpleasant facts to light, I wouldn’t know about them, and I definitely preferred my state of mind when I was more ignorant.” Sadly, the reaction against those who point out painful information is often aggression. I have been shocked by how vehemently people have reacted to straight­forward presentations about Buddhist male dominance. It seems it’s more appealing to complain that people like me are genderizing the dharma than to wake up to the fact that the dharma has been seriously gen­derized in Buddhist texts and by Bud­dhist institutions. I didn’t do it!

I once gave a talk on Buddhism and gender at a major Buddhist center dur­ing a study and practice program. As I often do in such talks, I pointed out that the chants routinely used at this center were in the generic masculine. That is to say, the meditator is always referred to as “he” or “him.” When used in a liturgy, women are somehow supposed to feel included in the word “men.” So why doesn’t it have the same meaning when it appears on a restroom door? Male meditators are never subjected to such ambiguity, whereas female medi­tators are regularly assaulted with such doublethink.

After the talk, a woman approached me. There was a sense of discovery in her manner, but she also seemed upset. Excit­edly, she said, “I never noticed before that our chants don’t really include me.” Then she expressed disappoint­ment. “But I always enjoyed doing the chants before,” she said, as she began to assimilate a painful reality.  Rather than face her pain, she then became angry. “You spoiled it for me!” So we come full circle to blaming the messenger, who did not write the chants, but only pointed out what they really say. Who gender­ized the dharma? The authors, or, more likely, the translators of the liturgies, who could have translated their mean­ing more accurately by using terms like “human,” which clearly indicates that all people, both women and men, are being referred to.

Rather than genderizing the dharma, work such as mine degenderizes the dharma. We inherited a genderized dharma. Pointing out the lack of gen­der neutrality and gender equality in Buddhist traditions is a necessary step to overcoming the male dominance and misogyny that have so often marred Buddhist traditions. In Buddhism, awareness always trumps ignorance. But please, if you don’t like the message, do something to change the situation! Don’t just blame the messenger.