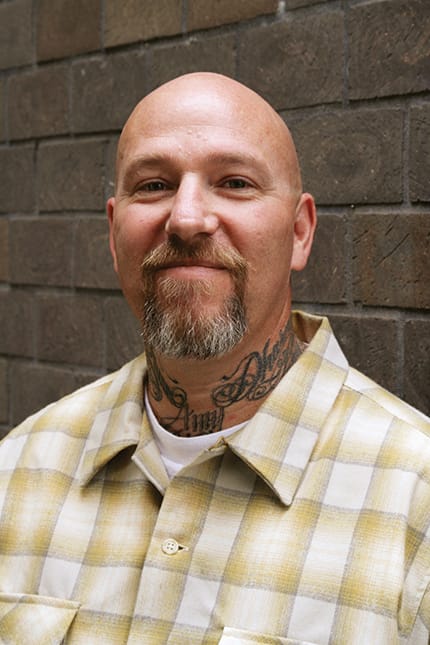 I came to the dharma through the suffering of addiction, something that I believe is true for many people. Having come to Buddhism through the Theravada tradition, I felt very supported in my abstinence-based recovery practice—the Buddha had been clear about the necessity of a drug-and-alcohol-free way of life. As far as I could tell, I had finally found a reliable refuge.

I was later shocked—honestly, dismayed—to find out that so many Buddhists of all traditions choose to ignore or reinterpret the Buddha’s clear and obvious teachings around the fifth precept’s invitation to live free from intoxicants. I understand that most people practicing Buddhism do not suffer from addiction and are able to partake in recreational drinking or get high without becoming addicted. But still, it perplexes me that so many Buddhists choose to blatantly ignore one of the five precepts.

Of course, there is the argument that the Buddha taught a “middle way”; we often understand this teaching to mean “everything in moderation.” But this is not what the Buddha taught. The middle way referred to in the suttas is a path that avoids extreme austerities and extreme gluttony. Abstaining from alcohol is not an extreme austerity. The precepts are clear about what we must abstain from: killing, lying, stealing, sexual misconduct, and intoxication. Nobody is saying it’s okay to kill, lie, or steal in moderation, so why do we continue to rationalize the use of drugs and alcohol?

Clearly, I am passionate about this subject. As a recovering alcoholic and addict, I have to be—my life depends on it. For me, consuming alcohol or drugs carries the risk of returning to the life of absolute misery from which I came. I believe that Buddhist sanghas should be a safe and supportive place for everyone. There are likely some alcoholics and addicts in your community, and when the community ignores the teachings on abstinence, it creates an unsafe environment for them. Many people have sought support and refuge from addiction in Buddhism only to find out that the teachers and their communities don’t abstain from intoxicants themselves. This has contributed to relapse for many, and possibly even death for some.

Up to now, Buddhists who sought support for their abstinence-based recovery had to look to twelve-step programs. But twelve-step programs are based on a theistic worldview that demands a belief in God or a “higher power.” Most Buddhists view such beliefs as delusional and another dead end. So it is a tragedy that as Buddhists we have had to attend church-like meetings and parrot beliefs that are incompatible with our own spiritual path. A few Buddhists have attempted to offer a Buddhist perspective on the twelve-step approach to recovery; some communities even hold Buddhist twelve-step groups. I, myself, have led and participated in such groups. But I feel that we can do more than translate a Judeo-Christian view of addiction and recovery into our Buddhist vocabulary.

In our community, we have created a program called Refuge Recovery, which applies the Buddha’s teachings of the four noble truths to recovery from addiction. It is proving to be a successful and reliable approach to treating addiction. This is the direction that makes sense to me: moving more deeply into our tradition and teachings to find the answers we need to deal with addiction.

I urge all Buddhist communities to consider two things: first and foremost, for the sake of all your members, practice the fifth precept in the form of abstinence, as it was intended by the Buddha. Second, consider starting a Buddhist- based recovery support group for your sangha. The need is there.