Satipatthana as defined by Thanissaro Bhikkhu, an abbot in the Thai Forest Tradition. 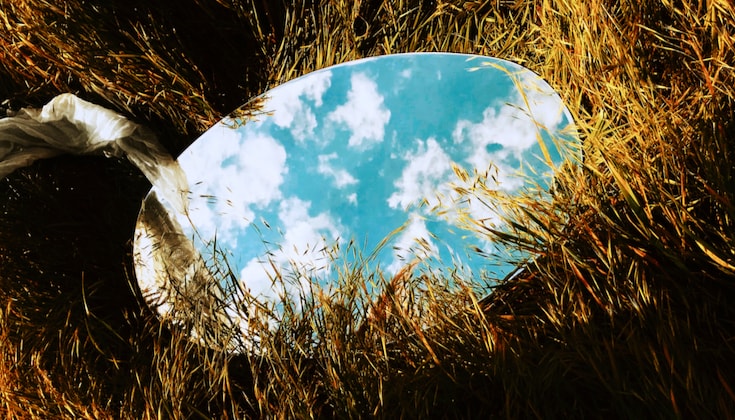 Satipatthana (Pali) is often translated as “foundation of mindfulness,” which gives the impression that it refers to an object of meditation. This impression is reinforced when you see the four satipatthanas listed as body, feelings, mind and mental qualities.

But if you look at the early Buddhist texts, you find that satipatthana is a process, a way of establishing (upatthana) mindfulness (sati); hence the compound term. When the texts define the compound they give not a list of objects but four formulas describing an activity. Here’s the first formula:

A meditator remains focused on the body in and of itself—ardent, alert, and mindful—putting aside greed and distress with reference to the world.

Each of the terms in this formula is important. “Remaining focused” can also be translated as “keeping track.” This refers to the element of concentration in the practice, as you hold to one particular theme or frame of reference amid the conflicting currents of experience. “Ardent” refers to the effort you put into the practice, trying to abandon unskillful states of mind and develop skillful ones in their stead, all the while trying to discern the difference between the two. “Alert” means being clearly aware of what’s happening in the present. “Mindful” means being able to remember or recollect.

Sometimes mindfulness is translated as non-reactive awareness, which is free from agendas and simply present with whatever arises, but the formula for satipatthana doesn’t support that translation. Non-reactive awareness is actually part of equanimity, a quality fostered in the course of satipatthana. But the ardency involved in satipatthana definitely has an agenda—with the fostering of equanimity as part of its task—while the role of mindfulness is to keep your task in mind.

The task here is twofold: staying focused on your frame of reference and avoiding any greed and distress that would result if you shifted your frame of reference back to the world. This is the meaning of “body in and of itself.” In other words, you try to stay with the experience of the body as it’s immediately felt, without referring to the narratives and views that make up your sense of the world. You stay away from stories of how you have related to your body in the past and how you hope to relate to it in the future. You drop any concern for how your body fits into the world in terms of its beauty, agility or strength. You simply stay with the body on its own terms—the direct experience of its breathing, its movements, its postures, its elementary properties and its inevitable decay. In this way you learn how to strip away your assumptions about what does or doesn’t lie behind your experience of the body. You gain practice in referring everything to the experience itself.

As you move to the remaining satipatthanas, you do the same with your feelings, mind states and mental qualities: taking them as your frame of reference in and of themselves, without referring to stories about yourself or views about the world. You separate feelings—of pleasure, pain, and neither-pleasure-nor-pain—from the stories you normally create around them. You separate states of greed, anger and delusion from their focal points in the world. In this way you can see them for what they are.

You still have an agenda, though. It is based on the desire for awakening, a desire that the Buddha classed not as a cause of suffering but as part of the path leading to its end. This becomes clearest in the satipatthana focused on mental qualities in and of themselves. You acquaint yourself with the unskillful qualities that obstruct concentration, such as sensual desire, ill will and restlessness, not simply to experience them but also to understand them so that you can cut them away. Similarly, you acquaint yourself with the skillful qualities that foster discernment, such as mindfulness, concentration and equanimity, so that you can develop them all the way to awakening.

At first glance, the four satipatthanas sound like four different meditation exercises. But the Buddha makes clear that they can all center on a single practice: keeping the mind with the breath. When the mind is with the breath, all four frames of reference are right there. The difference lies simply in the subtlety of your focus. It’s like learning to play the piano. As you get more proficient at playing, you also become sensitive in listening to ever more subtle levels in the music. This allows you to play even more skillfully. In the same way, as you get more skilled in staying with the breath, the practice of satipatthana gives you greater sensitivity in peeling away ever more subtle layers of the present moment until nothing is left standing in the way of total release.