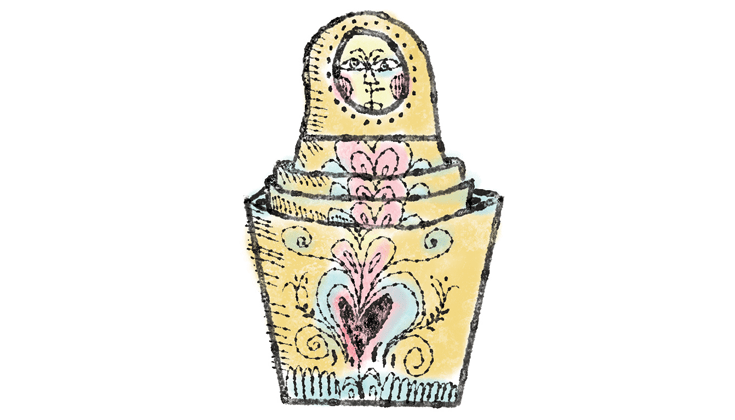 The short answer is no. In fact, this is the defining premise of Buddhism and one of the main things that differentiates it from other religions. In ancient Hinduism, the soul was called the atman and the basic Buddhist view was described as anatman—no soul.

A soul is considered to be something at our core that is single, independent, and unchanging. This isn’t just a religious belief; deep down, we all believe we have a soul. When I feel hurt, I must believe there is a separate “me” that is being hurt. In that sense, soul, self, and ego all refer to the same thing—our belief in a single, independent, and unchanging “me,” whether mundane or transcendent.

The Buddha said that all phenomena—including us—are conditioned, and all conditioned phenomena are impermanent. Far from being single, independent, and unchanging, we are made up of many parts, a product of causes and conditions, and constantly changing.

Yet Buddhism does say we have an essential nature that transcends conditioned or material existence. In the Mahayana, this is called buddhanature, the open expanse of awakeness in which all good qualities reside.

Is this just another version of a soul? Well, it is if you think of it that way—if you try to identify yourself with it. But in reality, buddhanature is said to be empty of all concepts of self and identity, as well as birth, death, time, space, etc. To be anatman, if you will.