No matter what the conflict appears to be about, says Zen teacher Norman Fischer, it always come down to defending our shaky sense of self. 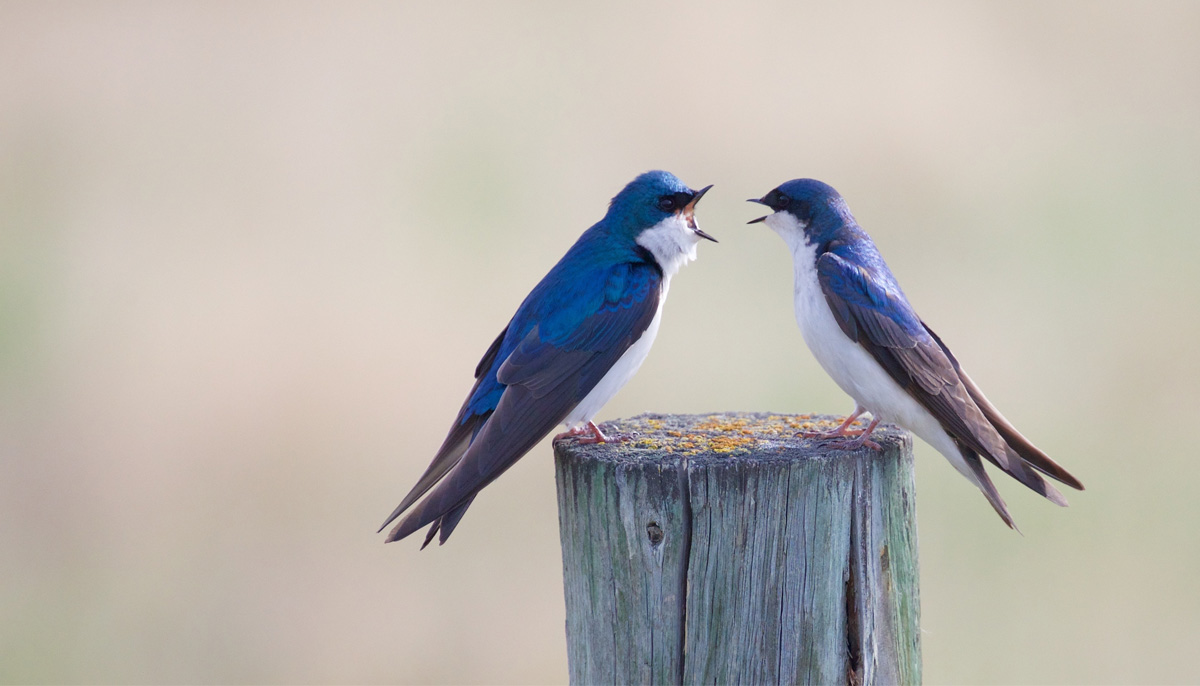 “Self” lies at the heart of the human problem. We take ourselves completely for granted. I am I: of course, who else would I be? But what is this “self” who I am?

The Buddha saw that the experience we think of as “self,” is inherently shaky. If I am I, and not you or she, there’s always a built-in vulnerability. Because the essence of “I” or “we” is that it’s not another. This means that to be itself my “I” must assert itself against another who is asserting itself against me. So self naturally assumes an aggressive or defensive crouch, with little room for ease. Self is an inherently painful illusion. So the Buddha taught.

This explains why people are often difficult. If you are in constant need of safety, and must scan the world for threats and slights, you are going to find yourself in conflict a lot of the time. Conflict isn’t abnormal, it’s not a failure: it’s the rule. And it’s almost always the case that though people in conflict think they are fighting about this or that, actually they are fighting over identity, over each one’s right to be who they are, and the need to justify that right, against the claims of another.

So-called difficult people are bothered nearly all the time with some hurt, some wound, that tells them it’s not okay to be as and who they are. And yet they are as they are. Rather than trying to cope with their own suffering (which feels too overwhelming to approach) they lash out, which makes dealing with them nearly impossible. Whatever you do will be wrong. If you accommodate, they take advantage. If you resist, it only fuels their attack. It’s a trap to think that somehow, despite their recriminations, it’s your fault. It’s also a trap to think the fault is theirs: in fact, they have not really chosen to be that way. The biggest trap of all is to think you can do something to change them.

There’s only one option: to understand and appreciate why they are as they are. And when you can do that you can love them anyway. And then they will be less difficult, or, at least, will appear less difficult to you.

This is not as impossible to accomplish as it might seem, because you are also a difficult person! All of us are at times defensive or aggressive when we feel threatened. The feeling we have at those times is unpleasant and does not bring out the best in us. So, we have incentive to deal with it. If, with the aid of meditation practice, some good teaching, and intentional training, we study ourselves closely, we will come to understand others too.

When we humbly appreciate why we are as we are, we will appreciate why the difficult person is as they are. Like us, they’re subject to their conditioning. When they manifest difficult behavior, they are not happy people. Knowing this helps us forgive them, at least a little. Then we can appreciate Shantideva’s great teaching that difficult people are precious treasures, rare individuals who force us to develop the wisdom and compassion we need to find some peace and stability in this troubled world.