Mu Soeng, author of The Heart of the Universe: Exploring the Heart Sutra, explains Buddhism’s “five aggregates” — form, feeling, perception, mental formations, and consciousness. They cause us to cling to a false sense of self and perpetuate the dualistic thinking that the Heart Sutra seeks to help us cut off. 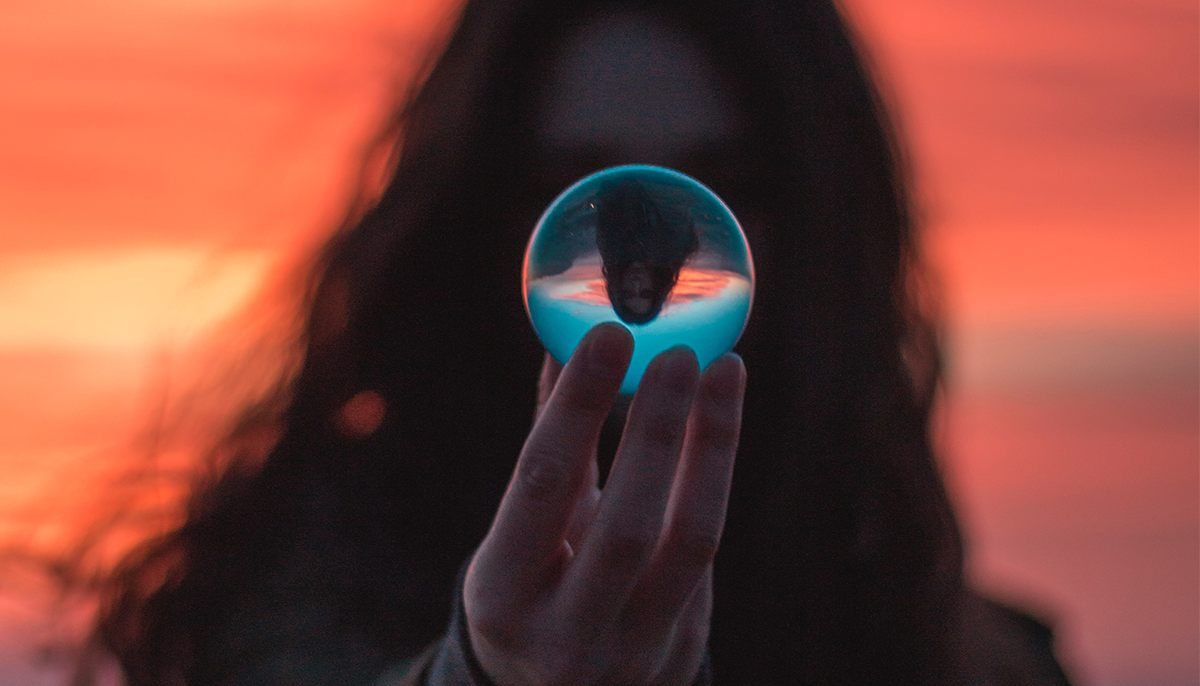 A great many misunderstandings have taken place in interpreting the Buddha’s teaching of anatta or non-self, but it is important to keep in mind that while the Buddha pointed to a lack of an abiding core, he did not deny an existential personality. In other words, things exist but they are not real. For the Buddha, the individual or the personality was a conglomerate of five aggregates or heaps, or skandhas. In and of themselves, these aggregates are a biological or phenomenological system, and out of their interplay a sense of self is born. [This article may help in giving expression to what is meant here.]

The challenge of Buddhist thought and practice is to recognize and separate the sense of self from all assumptions and notions about a permanent, autonomous self. A sense of self is vastly different from a belief in a solid, unchanging self. A sense of self is quite acceptable as a routine existential process embedded in brain structures and linguistic usage. It is not a theological issue. Any discussion of “the self,” on the other hand, becomes a theological discussion sooner rather than later.

As mentioned earlier, these five aggregates are “aggregates of clinging” in that the reified self claims ownership of these aggregates individually and collectively. In both modalities craving or desire attaches itself to these five aggregates and turns them into objects of attachment, thus creating suffering. When examined closely, the workings of the five skandhas constitute a feedback loop that gets more and more elaborate in its self-referentiality.

It is only when we have an illusion of “the self” as a separate entity that we create “the other.”

When the self is seen in this way — as a sense of self, a momentary process rather than an entity — it follows that the “self” of each and every phenomenon in the universe is also likewise constructed. All phenomena are dependently arisen; they too follow the trajectory of generation, stabilization, decay, and dissolution, with no abiding core or substance. It is only when we have an illusion of “the self” as a separate entity that we create “the other.” Both “self” and “other” are acts of imagination — a distorted image, for sure, and one that has disturbing consequences.

This is a holistic paradigm: when the self is not creating the self, it is also not creating the myriad things of the universe apart from the self. Only in that transparency of nothing-being-created is it possible for the self to be awakened by the ten thousand things of the world, because only then does it see its own face in each of those myriad things. That transparency would be impossible if the self were to create itself and the other as two separate entities. Just as the self sees itself as a transitory phenomenon, so does it see each of the ten thousand things of the world; there is no separation in its perception-cognition, and hence there is an awakening to the nonseparation of self and the other.

The aggregates are to be understood in terms of their relational structures; their existence depends on causes and conditions. In isolation, none of them achieves any degree of self-sufficiency. As a matrix, they all together attain a momentary validity but not substantiality. The matrix may extend beyond the local—temporally and spatially—but does not suggest the stability of the local.

On our television screens these days we see satellite pictures of hurricanes as they march across oceans and continents. We put a name on the hurricane and describe its strength and speed, and it’s easy enough to imagine that this hurricane is a solid entity. But it’s clear from the satellite pictures that the hurricane is constantly changing and shifting; its course is unpredictable and the time of its ripping through an area uncertain. Numerous causes and conditions affect the hurricane’s path and manifestation. Its reality is that of a process undergoing continual change with no abiding core.

Each of the five aggregates is like this; all phenomena in the universe undergo this process. Thus the world of samsara is a shadow play of appearance and change, generation and conversion, nothing solid, nothing abiding. And yet like the hurricane it has tremendous power to do damage.

Excerpted from Mu Soeng’s book, The Heart of the Universe: Exploring the Heart Sutra.