“If we had known about his plans, we would have stopped him in any way possible,” the statement reads. “That would be our spiritual, moral and legal responsibility.” 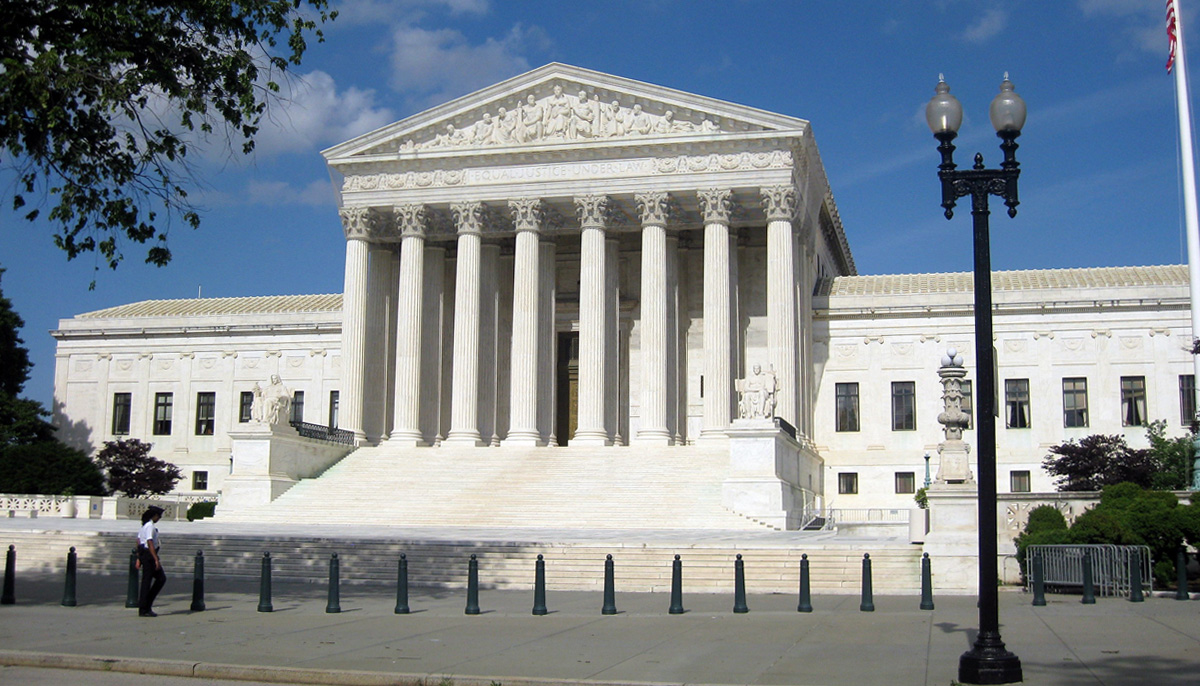 On Earth Day, this past Friday, Wynn Alan Bruce, a Buddhist climate activist from Colorado, self-immolated in front of the Supreme Court building in Washington, DC. The act has been presumed to be a protest against inaction on the climate crisis, and its method, as The New York Times put it, “an apparent imitation of Vietnamese monks who burned themselves to death in protest during the Vietnam War.” Bruce passed away on Saturday.

On Monday, the leaders of Rocky Mountain Ecodharma Retreat Center in Ward, Colorado, which Bruce attended, issued the following statement:

As we grieve the death of our friend Wynn Bruce and prepare a memorial page to honor him, we want to emphasize that none of the Buddhist teachers in the Boulder area knew about his plans to self-immolate on this Earth Day. If we had known about his plans, we would have stopped him in any way possible. That would be our spiritual, moral and legal responsibility. Just like everyone else, we have been trying to figure out what happened.

Buddhists take a vow to protect all life and reduce all suffering. We are committed to creative and strategic movement building at the interface of racial healing, justice and climate action. We also lead grief circles so that people can share and work through their trauma in the presence of a loving community. We have never talked about self-immolation, and we do not think self-immolation is a climate action. Nevertheless, given the dire state of the planet and worsening climate crisis, we understand why someone might do that. There has been self-immolation in Buddhist history to highlight atrocities committed against Tibetan and Vietnamese people. But that is not something that we would ever encourage. We hope we can hear Wynn’s message without condoning his method.