One of the largest long-term Buddhist retreats to take place in the West has reached its conclusion. 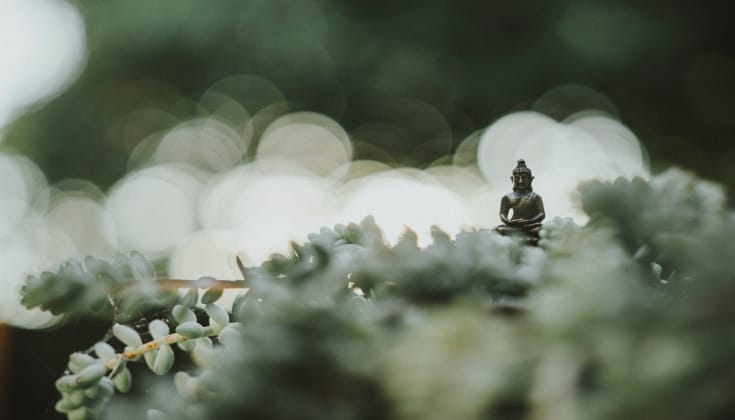 More than 400 people from all over the world took part in the three-year retreat at Lerab Ling, a Tibetan Buddhist centre in southern France. The retreat was led by Sogyal Rinpoche, author of The Tibetan Book of Living and Dying and founder of the Rigpa network of centres and groups.

While traditional three-year retreats in Tibet are mainly dedicated to personal practice, this retreat focused on both study and practice. Sogyal Rinpoche spent up to seven months each year teaching the retreatants, who received a complete and in-depth training according to the Tibetan tradition. There was a particular emphasis on compassion and bodhichitta and the practices of the Vajrayana, and the retreat concluded with teachings on Dzogchen.

The students who took part were able to follow in several different ways. Nearly 200 people stayed in closed retreat for the full three years and three months, living on site in retreat rooms. An additional group of more than 200 students attended the teaching period each year and then returned home to continue to practice, and to work and spend time with their families.

“It was hard at many points, but I’m so, so glad I’ve done it,” said one retreatant, who spent the full three years at Lerab Ling, as she prepared to return home to Australia. “I knew instinctively at the beginning of the retreat that if I kept on going the way I was, and how I was relating to things in my life—career, work, family—I would have been a bit of a wreck by the time I was 40. This time has helped me to sort out a lot about myself, and to know what’s real and what’s not in terms of how I’ve been seeing the world, and my relationships with others.”

Another said: “My greatest aspiration is that everybody gets this deep taste of being in retreat, and how wonderful, beneficial and healing it is.”

Since September 2006, more than 3,500 other Rigpa students have been taking part in a ‘home retreat’ program, following teachings from the three-year retreat at a more gradual pace in centres around the world. They have been dedicating four hours each day to study and practice, while continuing to work and lead family lives.