Run the Jewels demands its listeners look outward as much as inward. Annaka Gale on this legendary hip-hop duo. 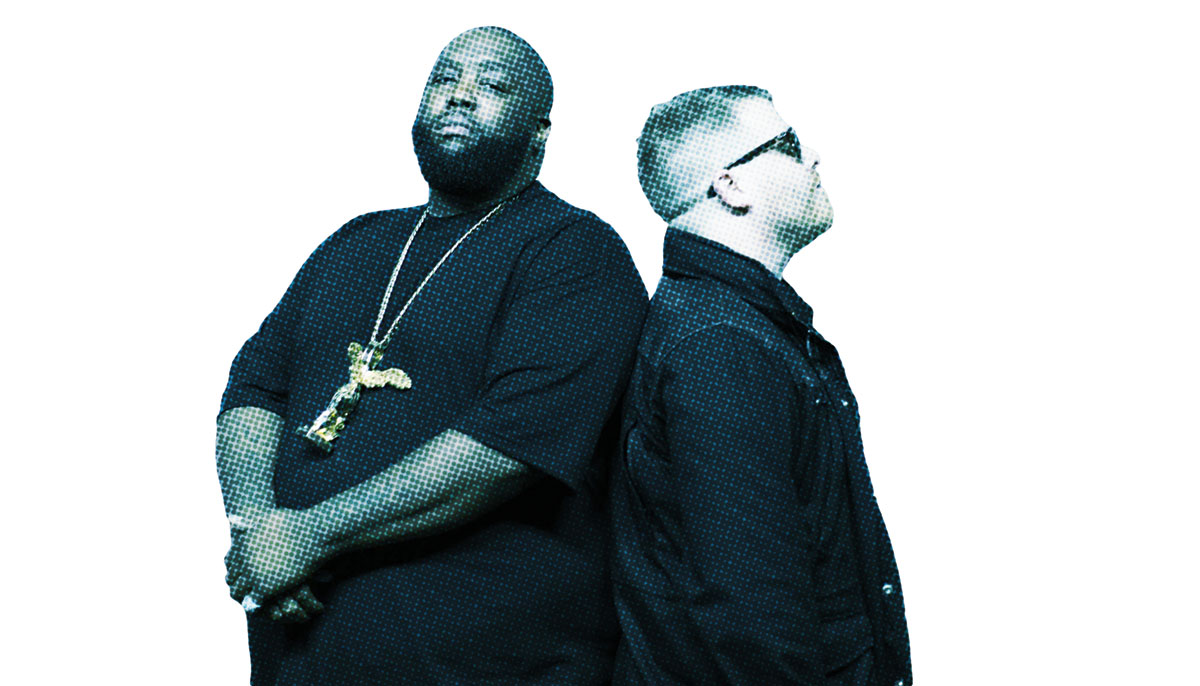 RTJ4 is the fourth album by the hard-core, legendary hip-hop duo, Run the Jewels. This album demands its listeners look outward as much as inward, to recognize the patterns of our social structure as well as the patterns of our own thoughts. Run the Jewels is speaking out on the lack of empathy in our society and the insidious permeation of individualism and apathy into all aspects of our lives.

Buddhism recognizes humanity’s connection. When we try to separate and categorize people into worthy or undeserving, good or bad, we cease to see them as an extension of ourselves. A through-thread of RTJ4 is the enslavement of those who aren’t at the top of the ladder in society and the lies we’re told by big corporations. With intense and visceral lyrics, this album condemns the deep trench dividing the people from the rulers.

In “goonies vs. E.T.,” Run the Jewels talks about the degradation of the environment for monetary gain and how the lies we’re fed every day distract us from protecting and helping our peers. There’s one line—“Stomped to the dirt of the earth, we still will arise”—that calls to mind the phrase coined by Thich Nhat Hanh, “No mud, no lotus.” This muddy imagery is seen again on the last track, “a few words for the firing squad (radiation)”: “Tryin’ to make it out the mud as a baby father is much harder.”

This album is a lyrical and instrumental meditation on suffering, in which Run the Jewels offers a respite from pain through collective action, which empowers and cultivates empathy. In a Buddhist interpretation, the album seems to suggest that an understanding of emptiness (shunyata) is the answer to much of society’s ills.

RTJ4 ruminates on the tension between individualism and collectivism, between apathy and empathy. On the album’s eighth track, “never look back,” they say, “You can’t go forward, and you can’t go backward / The past, the present, the future, all irrelevant / The only thing that matters is gratitude / Gratitude is everything, time is nothing.”

I’ll leave you with some lyrics from the track “JU$T”: “They love to not love, it’s just that dumb / Lord, sweet Buddha, please make me numb / Brain bounce off walls like a sentient Roomba / Just found out his creator’s stupid.”

Annaka Gale is the Editorial Assistant for Lion's Roar magazine and a freelance culture writer.