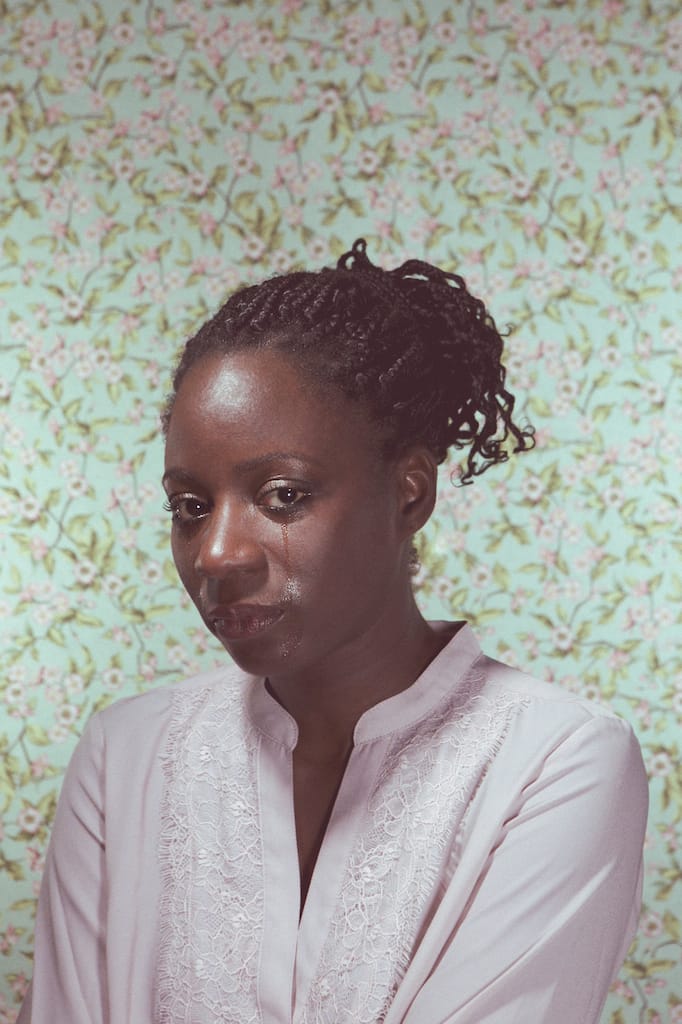 “Ochsner asked the volunteers to rethink what might be going on in the more disturbing photos in a less alarming way: Per­haps that woman was crying at a wedding, not a funeral. With that rethink, there was a striking shift in the brain: The emotional cen­ters lost energy, as circuits higher in the prefrontal cortex—those for pondering—activated.” Photo by Gracie Hagen.

While we can’t control when we feel anger or fear—or how strongly—we can gain some control over what we do while in their grip. If we can develop inner radar for emotional danger, we gain a choice point the Dalai Lama urges us to master.

When I asked the Dalai Lama how to find this inner choice point, he suggested one method: questioning destructive mental habits. Even though there may be a bit of legitimacy to our griev­ances, are the disturbing emotions we feel way out of proportion? Are such feelings familiar, recurring again and again? If so, we would do well to gain more control over those self-defeating habits of mind.

This approach takes advantage of an effect studied by Kevin Ochsner, a neuroscientist at Columbia University. While volunteers’ brains were being scanned, they saw photos of people’s faces show­ing emotions ranging from a woman in tears to a baby laughing. Their emotional centers immediately activated the circuitry for whichever feeling those faces expressed.

But then Ochsner asked the volunteers to rethink what might be going on in the more disturbing photos in a less alarming way: Per­haps that woman was crying at a wedding, not a funeral. With that rethink, there was a striking shift in the brain: The emotional cen­ters lost energy, as circuits higher in the prefrontal cortex—those for pondering—activated.

As the Columbia research showed, this strategy seems to arouse circuitry in the prefrontal areas that can resist more primal limbic signals for strong negative emotions. That circuitry appears to be at play in a wide variety of methods, including the Dalai Lama’s pre­ferred strategy of reasoning with himself about his negative im­pulses and feelings.

Not everyone takes to reasoning to handle rocky feelings as read­ily as the Dalai Lama does. But there is a vast range of approaches we might try—ranging from mindfulness to various psychothera­pies. Whatever method we find is fine, he says, so long as it helps us lessen the power of our destructive emotions.

One method the Dalai Lama suggests can be particularly helpful: noticing the emotional stirrings that signal destructive emotions, then thinking about what those stirrings might indicate—particularly fresh perspectives on our feelings rather than the same old rote thoughts that usually go with them.

This approach combines mindfulness of our feelings with rea­soning about their causes—a method popularized in the West by “mindfulness-based cognitive therapy.”

When handling our turbulent feelings, the Dalai Lama says, it helps to understand what happens in the buildup to them. This oc­curs in split seconds and typically goes by unnoticed. But if we can bring the buildup into our awareness, we gain a mental foothold that allows us to short-circuit what otherwise would become a de­structive emotional hijack.

At the least we can notice how we feel during the hijack itself and note the negative consequences of our impulses. And with luck (or practice), we can catch ourselves in the future and change what we say or do for the better.

For this it helps to become aware of the gap between the provo­cation of an emotion, like anger, and our response. The same goes for our more mundane tensions, the ones we all face when whim and impulse contend with obligation and responsibility. A pause can help us sort out when those impulses and whims are just fine to act on and when obligation and responsibility matter more.

“Some people,” Paul Ekman notes, “have a large gap, some small.” Widening that gap makes us better able to manage our de­structive emotions, as well as to make better life choices.

“This is not easy,” he adds, “because emotions evolved to make us respond immediately, without conscious thought.”

It can help to tune in to the ways our destructive emotions feel as they build in the body: When we’re getting annoyed, for instance, do we get a queasy feeling in the stomach? Do we have certain fa­miliar thoughts? Whatever the signals might be, we can use them in a kind of mental radar.

As we get more familiarity with bringing our attention to the chain that leads to emotional hijacks, we should gradually get better at catching ourselves. And quite often the simple act of noting them and naming them lets them subside.

If our mindfulness has become very strong, the emotion gets nipped in the bud the moment we become aware of what’s stirring—we halt the impulse even before it takes hold. One test of this pro­gression, the Dalai Lama says, comes when you confront someone who is hostile but remain calm yourself, able to use your discern­ment to understand why they might feel that way—rather than launching an angry rebuttal.

Daniel Goleman, Ph.D., is the author of Emotional Intelligence and Social Intelligence: The New Science of Human Relationships. Working as a science journalist, Goleman reports on the brain and behavioral sciences for The New York Times.