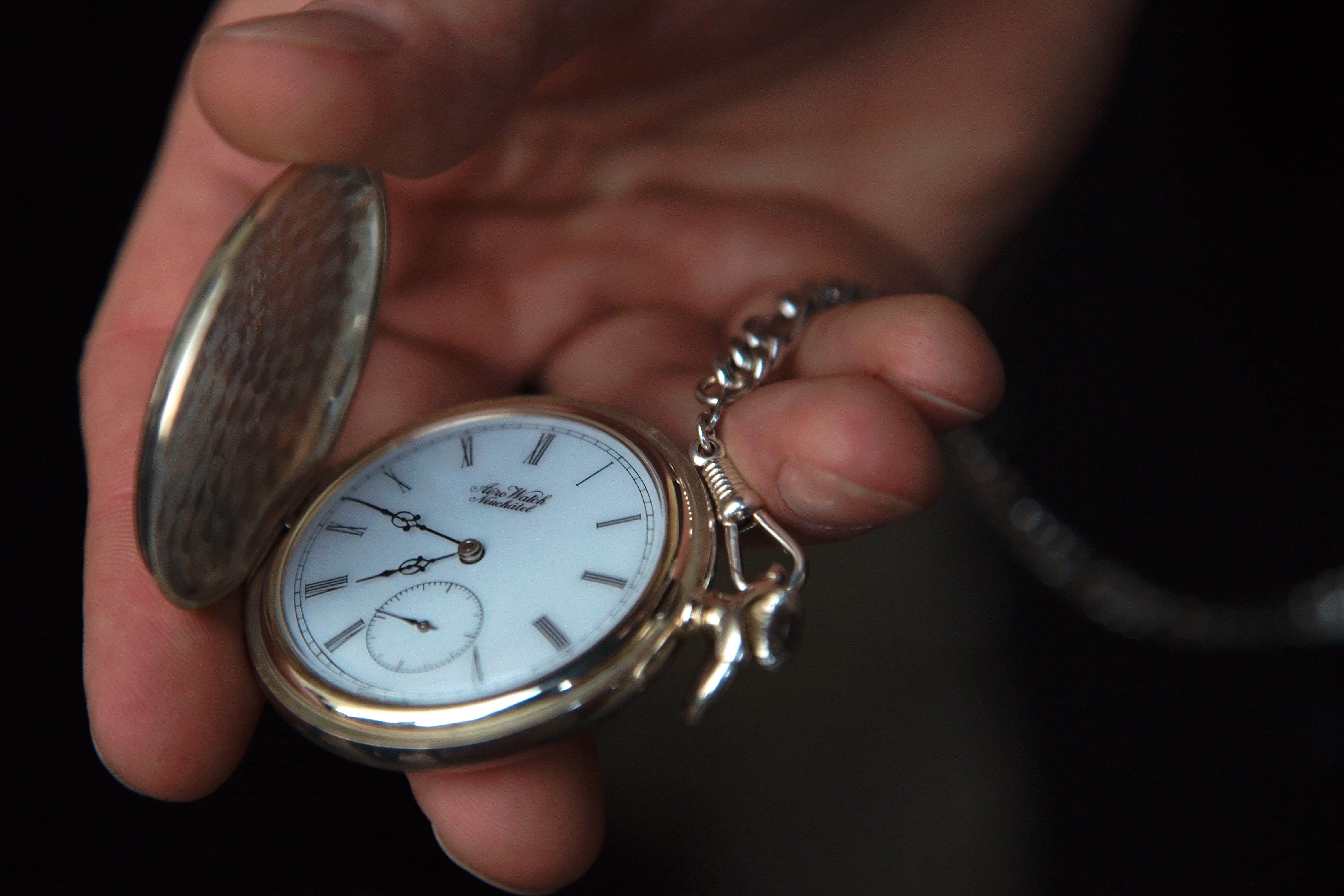 Once at a Chan Buddhist temple in Hong Kong, the late Ken Jones, a Buddhist teacher, poet, and activist, saw a quote that read, “There is no time; what is memory?” He said, “It stopped me in my tracks.” In this extract from his manuscript, “How to Learn and Teach Everyday Buddhism,” he asks us to consider what time means, and calls on us to see the “suchness” of things.

Our needy self struggles to solidify and control a threatening sense of the passage of time. Our letters, photographs, memories, diaries, and dreams, however, can exist nowhere but now, in the present. Our past is, in that sense, an illusion. Our future is a complete unknown, though our plans and diaries give the illusion of controlling it. And as to the present, it is gone no sooner than it arrives. Indeed, time itself has no tangible existence other than in the experience of being (which is itself impossible outside time). These ramifications have been explored with great subtlety by Master Dogen in a masterly essay “Being Time” (Uji).

Returning more explicitly to suchness, imagine a group of people of varying ages. There is nothing illusory about these differences in age, as witnessed by the wear of their bodies. But if we observe them in their suchness, beyond the this of youth and the that of age, there are neither young nor old; each is just as they are.

So it is with summer and winter. True, the first is hot and the latter cold. But if we do not put such comparative distinctions to them each is no more than how it feels, its suchness. Formally speaking, we have here two paradoxical truths. But when we become habituated at moving from duality to suchness and back, and living in both, life becomes for us more spacious and playful. This is particularly so when we are struck by the second arrow of discomfiture.

There are many koans and anecdotes to help us live lightly in this way. What do you make of this one? High in the mountains there is an old pond: shallow or deep, no one has seen to the bottom? Eschew grinding down your logical teeth; instead, enjoy the wondrous, playful spaciousness of that old pond. And, next time misfortune strikes, could it just be a case of “sun-faced Buddha; moon-faced Buddha?”

Finally, let us return to the workplace. Suppose your boss has told you she wants a particular report from you on her desk by noon. But you know that you have much too little time to do adequate research and produce a report which adequately demonstrates your expertise. Momentarily, you may even revert to your old mentality of longing for that, rather then being restricted to this. However the suchness of the circumstances is unavoidable, and you take it lightly and clear-headedly. And so, whatever its inevitable limitations, the resulting report will doubtless be superior to one written in a frustrated sense of injustice.

Ken Jones was Welsh Buddhist activist, poet. He was an important voice in socially engaged Buddhism and was the founder and later president of the UK Network of Engaged Buddhists and a member of the International Advisory Committee of the Buddhist Peace Fellowship. He died on August 2, 2015.