In the November 2018 issue of Lion’s Roar magazine, 14 Buddhist teachers answer the most frequently asked questions about challenges on the spiritual path. Here, Mushim Patricia Ikeda talks about dealing with physical pain in meditation. 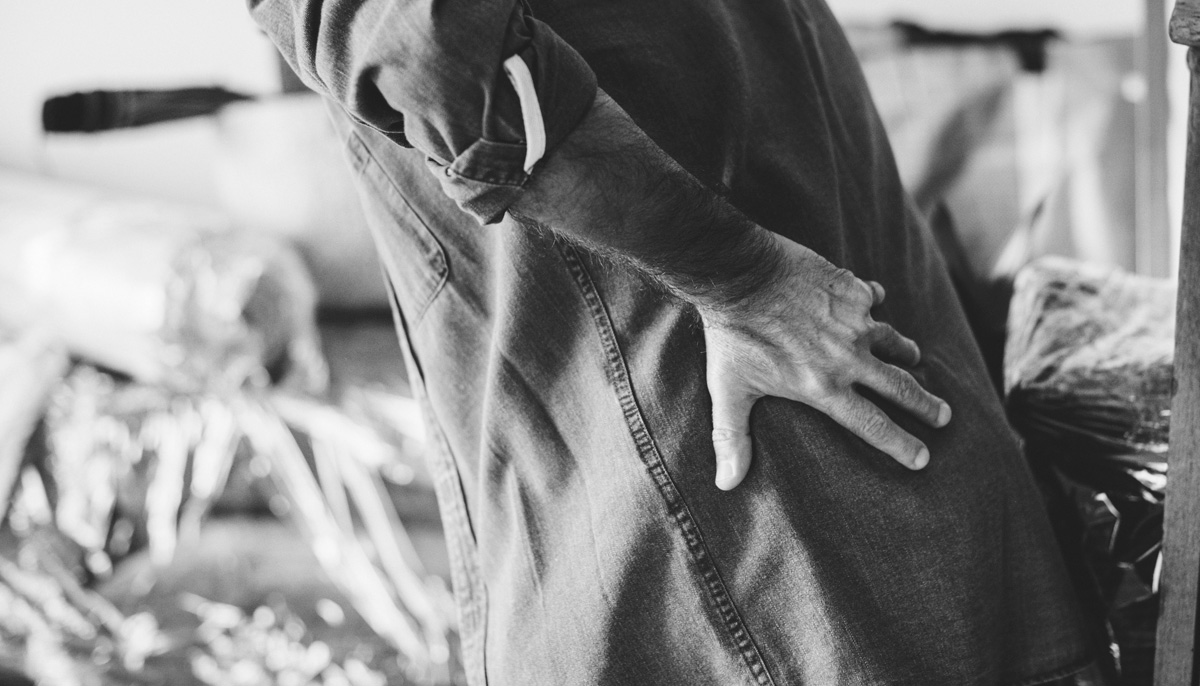 Question: As I get older, I feel more pain when I sit. It’s in my knees, in my back, and even in my jaw, which ends up clenched from sitting through the other pains. I’m getting discouraged.

Mushim Patricia Ikeda: I’m sorry to hear about the increased pain and discouragement you’re experiencing during sitting meditation practice. It might be helpful for you to reflect on and share more about norms, assumptions, expectations, and perhaps archetypes that you’ve internalized as a result of how you’ve been trained and the environments in which you’ve practiced.

Prior to his enlightenment, Sakyamuni Buddha almost starved himself to death, didn’t bathe, and gave ascetic practices his all. This did not work.

My experience is that many Vipassana teachers in the U.S. emphasize that both physical and mental ease (which is not equivalent to being totally pain-free) are important in meditation practice as an antidote to overstriving. On the other hand, some lineages of Zen emulate a warrior archetype in which “more pain, more gain” and transforming pain through concentration are upheld as part of the path to awakening. Just knowing that there is a diversity of Buddhist meditation techniques and attitudes toward pain during sitting meditation might offer you some additional choices to investigate and explore.

It also might help for you to remember that, prior to his enlightenment, Sakyamuni Buddha almost starved himself to death, didn’t bathe, and gave ascetic practices his all. This did not work. Only after he accepted some nourishing rice pudding, bathed in the river, and put on some nice clean clothes was he in good enough shape to attain awakening. In artistic depictions of the Buddha, he’s pretty much a hot mess before the Great Enlightenment. After it, he looks radiant, serene, and at ease. My advice to you would be to find a really good bodyworker and take some restorative yoga classes, in order to connect with how it feels to be deeply relaxed, rested, and alert in the body.