Composer Philip Glass will serve as the artistic director of the show, which will be held at Carnegie Hall in New York City on February 26, 2020. 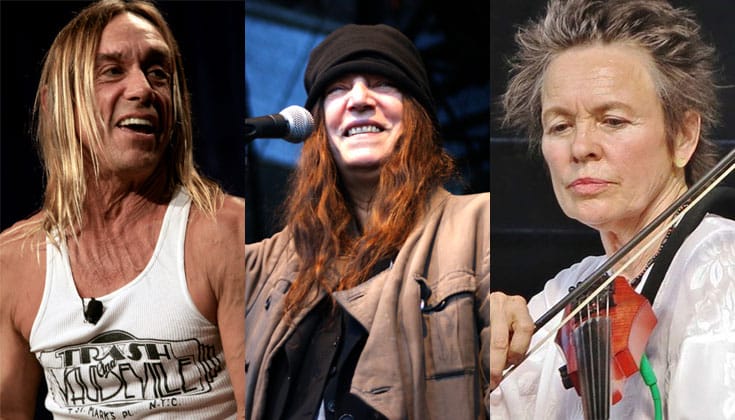 The benefit will be held at Carnegie Hall in New York City on February 26, 2020. Composer Philip Glass, the artistic director of the show, crafted the lineup of performers, which also includes Phoebe Bridgers, Margo Price, Bettye LaVette, and the Scorchio Quartet. Tibetan musician Tenzin Choegyal and composer Jesse Paris Smith will also perform, both of whom collaborated with Laurie Anderson on the September-released Songs From the Bardo, an album based on the Tibetan Book of the Dead.

Proceeds from the concert benefit Tibet House US, a non-profit organization founded in 1987 at the request of His Holiness the Dalai Lama. The organization is “dedicated to preserving Tibet’s unique culture at a time when it is confronted with extinction on its own soil.”