Karen Maezen Miller breaks down the three most common lies in Buddhist discourse. 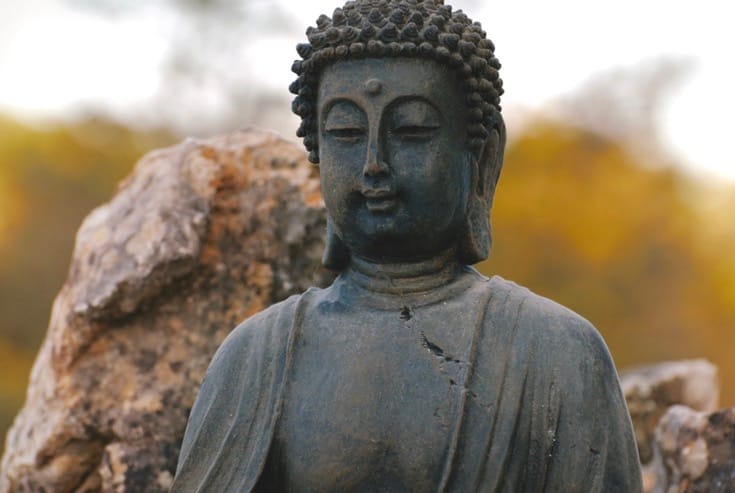 When you’re as easily teased by Buddhist discourse as I am, you can see the same arguments over and over.

Among the refrains I keep hearing are the ones I call The Biggest Lies in Buddhism:

I’m not a Buddha

You most certainly are; you may not yet realize it. “Buddha” does not equate to an imaginary celestial being but to an awakened one. When human beings live in their natural awakened state, undisturbed by delusive thoughts and emotions, they live as buddhas. Buddhahood is your birthright. You claim it every time you wake up to the present moment.

My ideas are as good as yours

That’s true, however, neither are any good at all. The practice of Buddhism is not intended to democratize personal views; it does not aim to equalize the worth of everyone’s self-reinforcing preferences; it simply transcends them. We practice Buddhism so we will no longer be blinded by what we think, and wake up instead to how things are.

No one is perfect

Everyone is perfect as they are, we just don’t view them – or ourselves – to be so. Imperfection lies solely in our judging mind, the mind that picks what we like and calls it best or right, and labels what we don’t like as worse or wrong. This mind between your ears is the source of all conflict, and even then, it is functioning perfectly. Seeing it clearly, we must unleash ourselves from its mastery over our lives. Only then can we hope to repair the mess we have made of the world we inhabit.