Karen Maezen Miller on how meditation helps her bring “doing nothing” into everything she does. 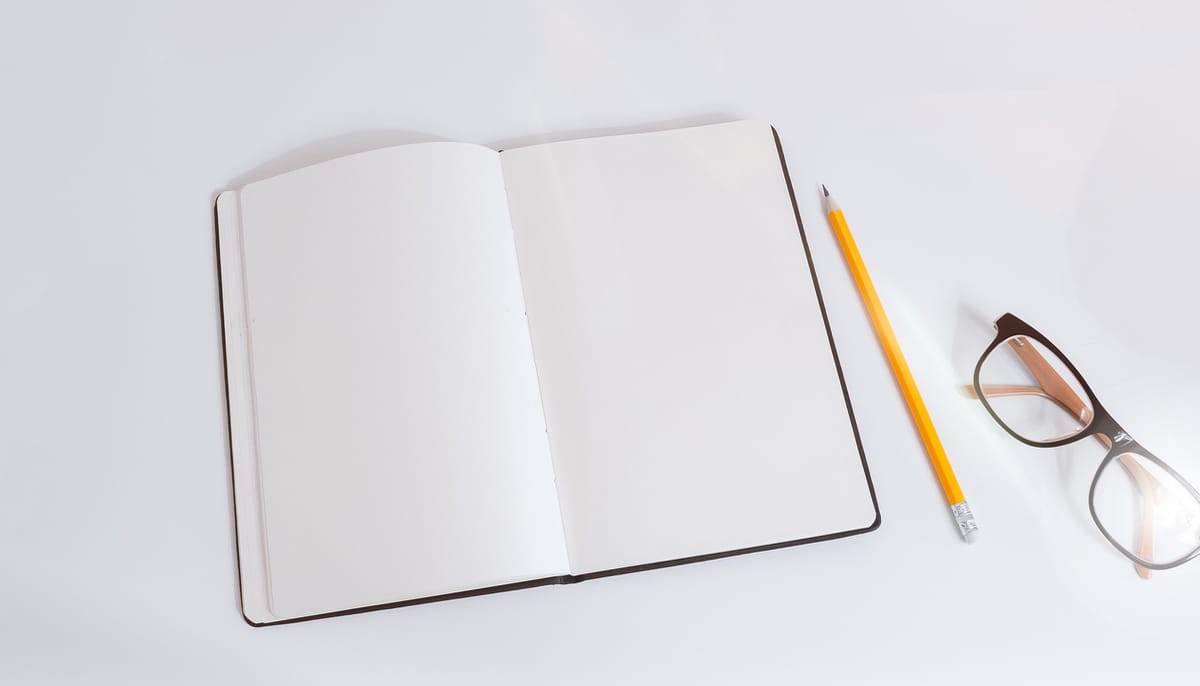 There must be something in the connotation of the word “being” that makes it seem like the opposite of “doing.” I say that because I’m sometimes asked how, as an avowed meditator, I ever get things done. Perhaps they picture me curled up in a corner.

A regular meditation practice is the last thing that prevents me from totally engaging in activity.

It helps me do more even as I think about it less. Hidden in the question is how preoccupied we are with “to-doing” rather than doing. To-doing or should-be-doing takes up quite a bit of time. It could well be the principal occupation of our lives: imagining scenarios, planning strategies, fretting outcomes, second-guessing choices and then sticking the whole rigmarole back into the familiar rut that’s so hard to get out of.

Emptying the mind of that kind of doing opens it up to a spontaneous and creative undoing that is quite marvelous and, I dare say, breathtaking. I loved it when Amanda Palmer of the Dresden Dolls described how the best songs come “like singing telegrams” during meditation. Working toward a deadline, sitting ignites my writing when I least expect it. These days I carry a tiny notepad to the cushion to record passages that arrive when I am going nowhere and doing nothing. I’m done in no time, although it’s not my goal.

Emptying the mind opens it up to a spontaneous and creative undoing that is quite marvelous and, I dare say, breathtaking.

Yasutani Roshi said as much in the seminal Three Pillars of Zen: “There comes a point in your sitting when insights will flash into your mind. If you don’t jot down things that you want to remember, this could bother you and interfere with your concentration. You may want to keep a pencil and notebook next to you.”

Start moving, and the flow goes with you. Every peak-performing athlete is functioning within the realm of non-doing, the state of clear awareness commonly called “the zone.” Can you get there without a meditation practice? Trying to has become a religion unto itself. Productivity gurus attract devotees by the zillions. Leo Babauta, the founder of the insanely popular productivity site Zen Habits, has created one of the best-read blogs on the Internet. And although he doesn’t follow Zen, he recognizes it when he sees it. As Seung Sahn taught, the less you know about Zen, the more you understand.

Still, I find my habits are hard to change, particularly without the stabilizing habit of meditation. It’s in meditation that I see my most insidious habit: the “to-doing” that keeps me from getting things done. So I meditate, yes, but without making it one more thing to do. Then the doing and the being are the same.

How do you get nothing done?