Psychotherapy can be a powerful complement to spiritual practice, supporting our inspiration to develop awareness and compassion. 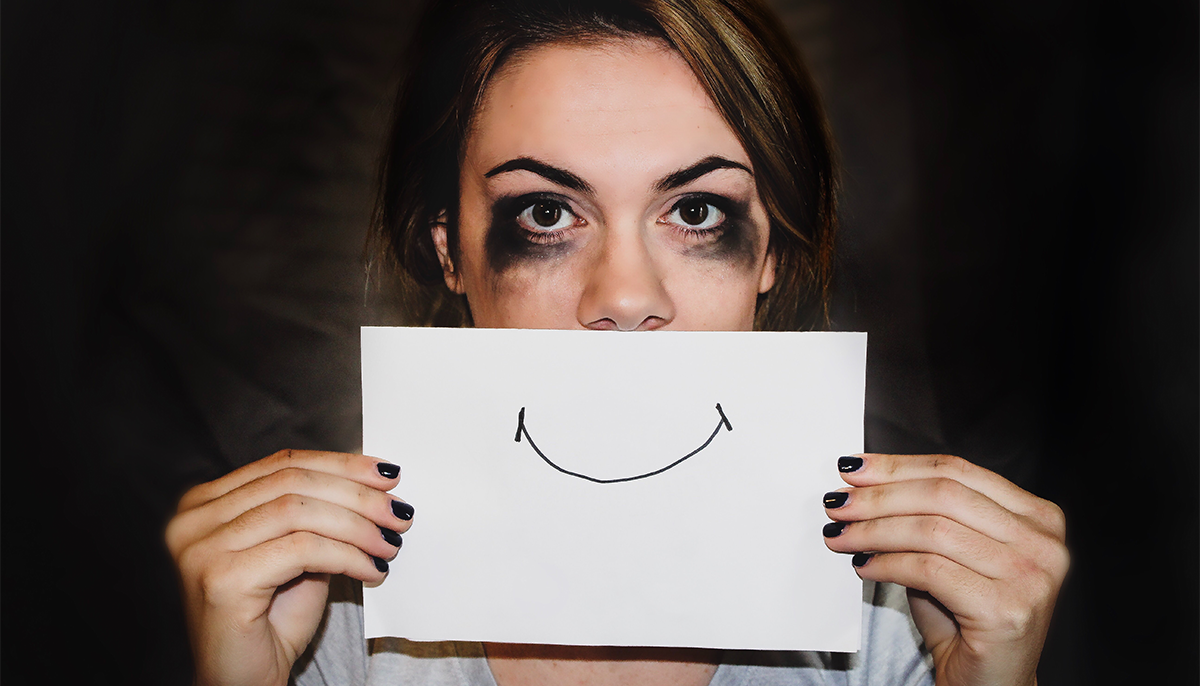 Often when new clients come to see me they wonder if they should be consulting a psychotherapist at all. They might feel they should to be able to take care of things themselves. They may wonder if it’s a sign of weakness to seek out a professional helper.

This issue is often intensified for clients with a strong religious or spiritual practice. Sometimes they feel that if only they had more faith or were more devoted in their prayers or meditation practice, they wouldn’t need to turn to a stranger for help. Over the years I have worked with people from many different spiritual traditions, and often the first thing we look at is how therapy might be a complement to, and not a replacement for, their spiritual practice.

Marilyn came to see me because she became terrified whenever she tried to meditate. She had no idea what she was afraid of, and she would find excuses to not sit on her cushion at all. Sometimes spiritual practice brings up issues from the past that otherwise might have stayed outside awareness, and in therapy we can take advantage of these opportunities to make peace with frightening aspects of our lives. Marilyn was able to explore more deeply her experience of fear in the present moment and to make friends with it; what felt too overwhelming to touch alone could be gradually approached in the context of a safe therapeutic relationship.

Bringing mind and body together, with the support of another person, allowed her to experience her fear directly and to refrain from ignoring it.

A therapist may be someone who is willing to sit with us when we feel extreme discomfort, which can give us the confidence to explore something that we have not been able to approach on our own. In Marilyn’s case, she was able to recognize her feelings of fear as relating to beatings she received in childhood from her father.

Bringing mind and body together, with the support of another person, allowed her to experience her fear directly and to refrain from ignoring it. In turn, this led to a willingness to feel other emotions more directly, both toward her father and others.

Barry came into therapy because he was having trouble maintaining meaningful relationships. He could sit peacefully by himself in prayer and meditation but when he interacted with others, he became short-tempered and impatient. He wanted to explore his obstacles to building genuine relationships but they didn’t seem to arise in his solitary practice. In the context of a relationship with me, these issues could arise and be examined in the present moment.

Feelings of uncertainty, anxiety, and awkwardness began to appear instead of his previous irritation and impatience. Then Barry began staying with these uncomfortable feelings in the context of our relationship. The willingness to feel awkward, especially, became a gateway through which Barry discovered that he could stay present with others. This, in turn, led to the possibility of genuine connection.

Barry’s prayer and meditation practice had given him the skill to be mindful of his experience as it arose in therapy. It had also helped him develop some maitri, or unconditional friendliness, to what arose. Having maitri when he felt uncertain and awkward allowed him to go deeper into relationships.

People often seek out therapy when they need support to deal with large life transitions: birth, illness, death, divorce and so on.

For Barry, therapy provided an opportunity to both experience and talk about what was happening in the context of the specialized relationship of therapy. The boundaries of confidentiality, specific starting and stopping times, and so on provided a safe place to explore difficult or otherwise unavailable experiences.

People often seek out therapy when they need support to deal with large life transitions: birth, illness, death, divorce and so on. These times of heightened impermanence bring with them the opportunity to question and let go of stories we carry about ourselves that are no longer accurate. Often, the presence of a professional counselor or therapist can help us recognize what we might otherwise habitually ignore.

At the same time that therapy can provide a powerful complement to spiritual practice, supporting our inspiration to develop mindfulness, awareness, and compassion, I think it is important to recognize that many times our meditation practice is enough. We can go a very long way in working with relationship issues through our mindfulness/awareness practices, prayers, and tonglen compassion meditation. In particular, we can recognize what we are trying to hold on to and how we are trying to get situations to differ from how they actually are. We can connect with tenderness and allow ourselves to soften.

Personally, I think many people—and helping professionals are the likeliest culprits—can easily fall into “over-processing.” We might forget that it is possible to touch and let go. Instead we might want to investigate and discuss every nuance and detail in the mistaken belief that this will either alleviate suffering or bring us closer to others. Paradoxically, when we are willing to really touch and also to really let go, we might discover true connection with each other. This is not to say that we should avoid discussing what truly needs to be discussed out of cowardice masquerading as detachment.

In this column I have not included the many emergency situations that should, of course, be brought to professional helpers. Instead, I have tried to point out how therapy might be a useful complement to our ongoing spiritual practices. Generally, spiritual practice is a life-long path, within which psychotherapy and counseling are temporary measures that can provide valuable assistance and balance along the way.