An interview with Gregory Pai from our “Meet a Teacher” series in the May 2022 issue of Lion’s Roar magazine. 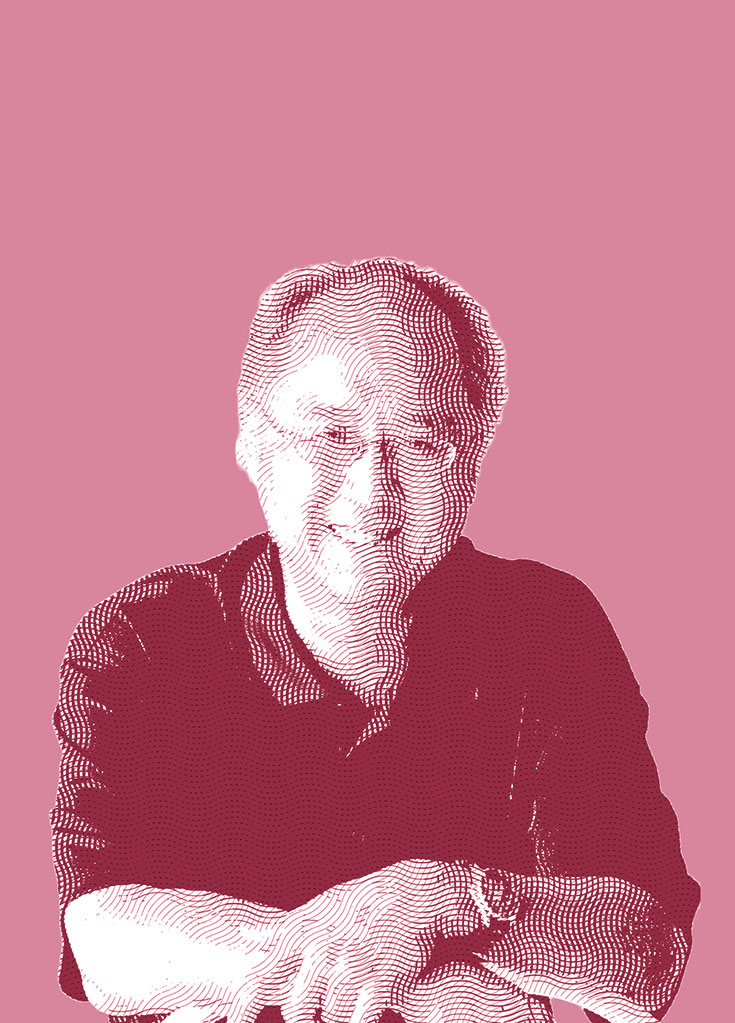 I was born in 1945 in Washington, D.C. My mother was a writer who became interested in Buddhism through her work translating Korean sijo, which is a form of poetry heavily influenced by Buddhism. Because of my mother, I developed an interest in the spiritual life.

In the sixties, I served as a Peace Corps volunteer in Korea, where I spent a lot of time visiting Buddhist monasteries. In the seventies, while in graduate school in Boston, I studied Tibetan Buddhism under Chögyam Trungpa Rinpoche. Then I trained in Soto Zen under Robert Aitken Roshi.

I developed an interest in Vipassana meditation after doing a retreat with Anagarika Munindra. During the 1990s, I did retreats at Tathagata Meditation Center in San Jose with Sayadaw U Silananda. That prepared me to do a series of rains retreats in Burma, from 2002 to 2004, with Sayadaw U Kundala. At roughly the same time, I did the Community Dharma Leadership Program at Spirit Rock with Jack Kornfield and James Baraz, as well as an MBSR program with Jon Kabat-Zinn.

In 1999 I began teaching a weekly public meditation class at the Broken Ridge Korean Temple in Honolulu and have continued to do so until the present time. I’ve also taught meditation in the federal and state prison system and at hospitals, mental health facilities, homeless shelters, and the University of Hawaii’s school of medicine. Recently, I become involved with a nonprofit agency assisting refugees, immigrants, and human trafficking victims.

What is your current project?

Continuing my weekly schedule composing and giving dharma talks. The strongest motivation for me to teach is my belief in the relevance of the buddhadharma to the problems of contemporary society. What also motivates me is my conviction that all the major faith traditions espouse the same basic message.

Patience—the willingness to allow things to unfold of their own accord.

Earnestness, or at least that’s what I think. I don’t know if others see the same quality in me.

Disingenuousness, or not being honest with others because of a basic dishonestly with myself—and not being aware of it!

The equanimity that comes from true contentment—not being constantly bombarded by desires and aversions.

Although not without struggle, I’ve learned to accept and be content with who I am.

E pluribus unum—Out of many, one. To me, it represents what is unique about America and also expresses an idea that runs parallel to the dharma. We all possess individual selves (conventional reality). At the same time, we possess a common humanity (absolute reality). The virtuous life is a life where these two realities come into balance.

I’m a painter (landscapes and figures) and an aspiring jazz musician. So I’m always wishing I had more talent in painting and music.

Your favorite musician or group.

I don’t watch much TV except for CNN and MSNBC news and documentaries on PBS like Frontline and Nature.

Whatever I can find in the refrigerator. Probably leftovers.

Sweets and constantly backsliding on my commitment to eat a more plant-based diet.