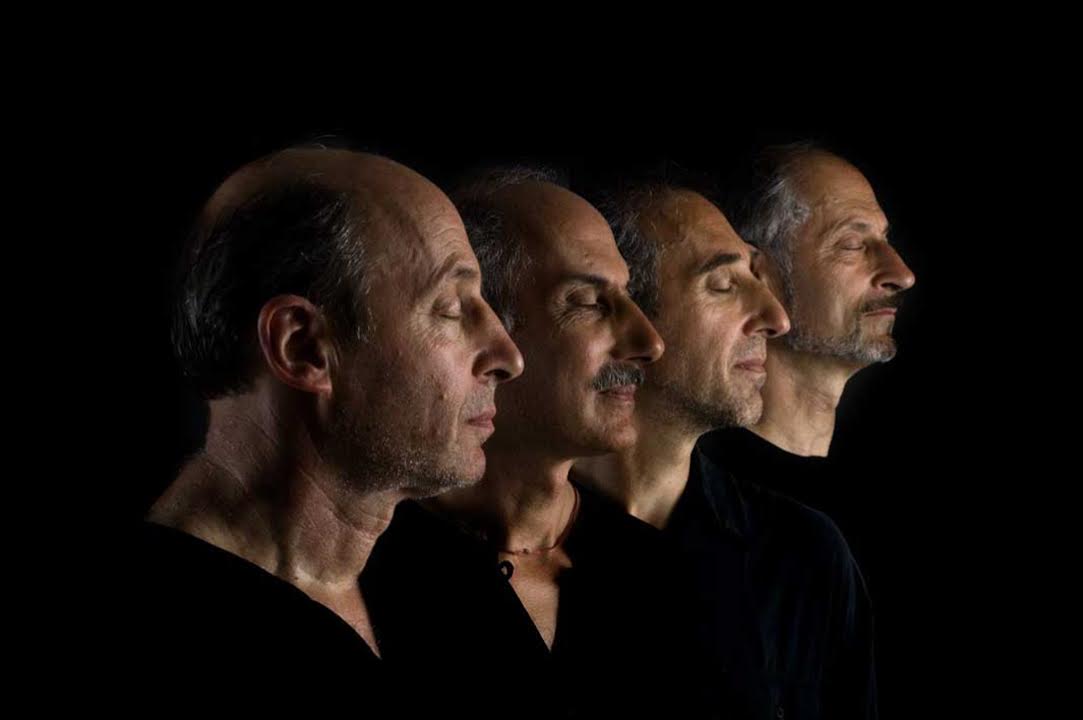 My twin brother and I were born at a Marine base in North Carolina on July 16, 1945—the same day as the first atomic bomb explosion in Alamogordo. My father was a brilliant and abusive scientist, my mother quite open-minded, and I have three great brothers.

An out-of-place hippy, I graduated from Dartmouth in 1967 and asked the Peace Corps to send me to a Buddhist country. I was assigned to work with medical teams in northeast Thailand. In time I came to train as a Buddhist monk at monasteries in Thailand, India, and Burma. Returning to the U.S., I co-founded the Insight Meditation Society with Sharon Salzberg and Joseph Goldstein, and later became a founding teacher of Spirit Rock Meditation Center in California.

My books include A Wise Heart, After the Ecstasy, the Laundry, and most recently, Bringing Home the Dharma. I hold a Ph.D. in clinical psychology, which I earned in order to learn to bridge Eastern and Western wisdom, and am a happy father and an activist.

Ajahn Chah, Mahasi Sayadaw, and later, Sri Nisadgadatta, Kalu Rinpoche, and many others.

What are your next projects?

Creating on-line mindfulness and compassion trainings; a global Buddhist teachers’ gathering to counter Buddhist fundamentalism in certain places in Asia; a new book on freedom; and teaching with Ram Dass and my beloved partner, Trudy Goodman.

Lovingkindness for all I see and meet. And inviting myself and others to meet all beings pretending we are the Dalai Lama.

I so value modern classics like Pema Chodron’s The Places That Scare You, Thich Nhat Hanh’s Being Peace, and Thomas Byron’s translation of the Dhammapada.

Joy. I love being with those who have a joyful heart even though they have considered the facts.

Looking for synergy. I like to see how all the pieces of life fit together in a mandala.

An easy schedule, beloved friends, making a difference, and a peaceful heart.

A physician working for Doctors Without Borders, or an activist working for social justice.

The laugh of the Dalai Lama.

The collective is wiser than the individual.

Oh, the hamburger for sure.