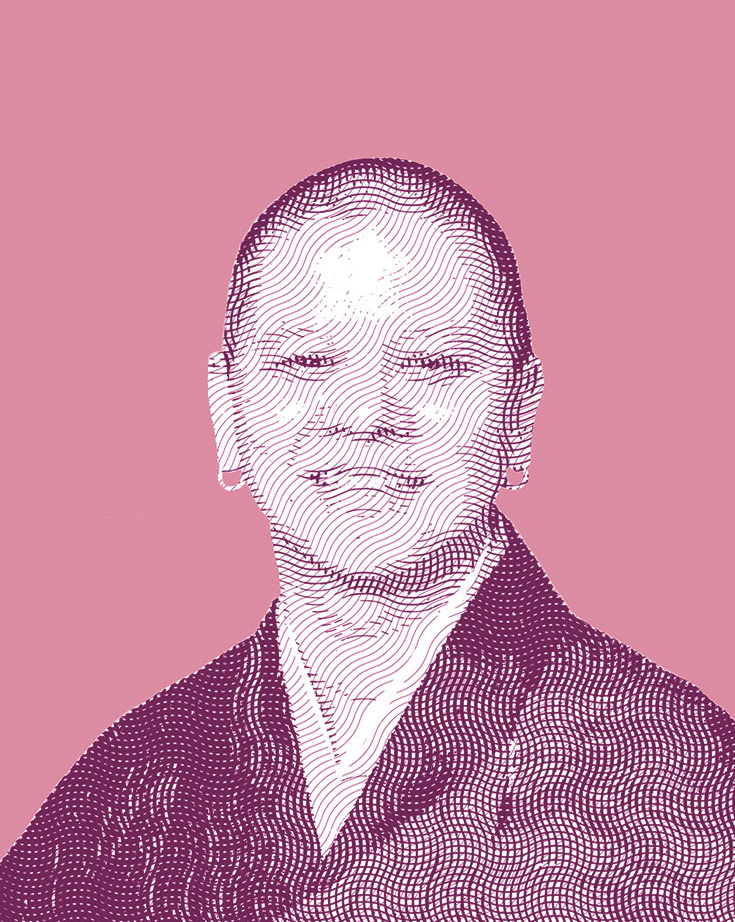 In 1964, I was born in Saigon to a Buddhist family. At age eight, I was adopted by an American family. My parents worked for the State Department, so besides living in the United States, I also lived in Thailand and Egypt. These beginnings gave me a good sense of multiculturalism.

I began my meditation practice in the Insight tradition. Then I went on to do Zen training at Tassajara Zen Mountain Center in California and to practice monastically in Japan and Vietnam. Now, as a dharma heir in the lineage of Shunryu Suzuki Roshi, I place my trust in Soto Zen. That said, I continue to enjoy the deep silence of Insight practices and have completed Insight retreats in the U.S. and Thailand.

I’m a founding member of the Buddhists of Color, which was one of the few POC meditation groups in the San Francisco Bay Area in the late 1990s. I am always exploring ways to present teachings and practices to be more inclusive of systemic and social justice framing. I am dedicated to connecting people to our individual and collective agency.

Kindness is both my guide and often—in off-the-cuff interactions with strangers—my challenge.

Waves lapping at my feet and eating directly from nature.

Feeling hopeless and having a lack of agency.

The ocean or a dolphin.