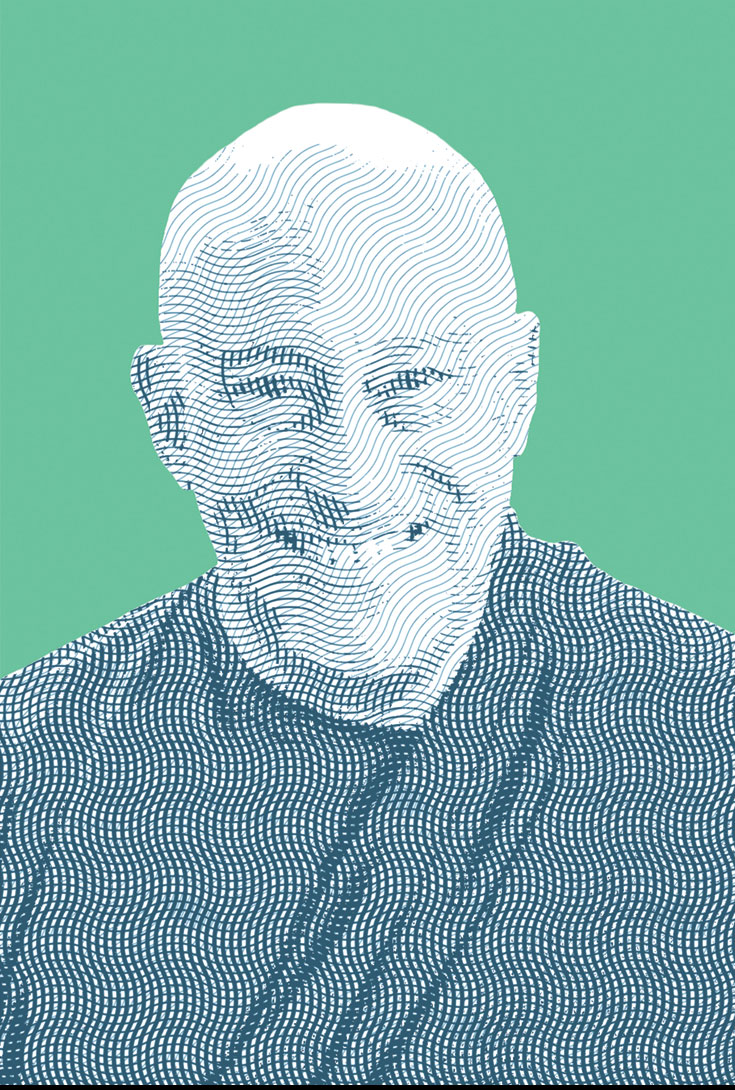 Shinzen Young gets personal with the Lion’s Roar readership.

I sometimes say: “I’m a Jewish-American Buddhist teacher who got turned on to comparative mysticism by an Irish-Catholic priest and who has developed a Burmese-Japanese fusion practice inspired by the spirit of quantified science.”

I was born in 1944 in Los Angeles. My interest in Asia began at the age of fourteen when I decided to attend Japanese ethnic school in my native city. This school is the Japanese-American equivalent of Hebrew school for Jewish-American kids, which I also attended.

After majoring in Asian languages at UCLA, I entered a PhD program in Buddhist studies at the University of Wisconsin. As a part of my thesis research, I lived as a Shingon (Japanese Vajrayana) monk for three years in Mount Koya, Japan, where I received the name Shinzen. During that time, I became friends with Father William Johnston (author of Christian Zen), who helped broaden my interests to include comparative world mysticism and the scientific study of meditative states.

Now, I’m a mindfulness teacher and neuroscience researcher. I call my approach to practice Unified Mindfulness because it emphasizes the innerconnectivity of the world’s contemplative traditions. Currently, I’m helping to establish science-informed contemplative practice in the People’s Republic of China. I also codirect a neuroscience lab at the University of Arizona: SEMA Lab. SEMA stands for Sonication-Enhanced Mindfulness Acquisition. We look into using ultrasound to facilitate mindfulness training.

Mixed, but Southeast Asian style satipatthana would be the strongest component.

I’m probably not a good person to ask about this because most of my current reading is in other fields.

Surface happiness depends on cultivating skills that will help you enjoy life and be objectively successful (education, sports, etc.). Deep happiness is about skillful action in the Buddhist sense: character and ethics (à la Theravada), dynamic aliveness (à la Zen), and a call to service (i.e., bodhichitta). Both levels, surface and deep, are legitimate. The ordinary surface view is mostly about happiness dependent on conditions. The extraordinary view, the deep view, points to happiness independent of conditions.

Not having a practice.

Pythagoras, the Buddha, and Ramón Llull.

Clerk in a sci-fi comic bookstore on Hollywood Boulevard.

The ability to communicate deep teachings in a language ordinary people can relate to. What I have to say about liberation is pretty similar to what someone like Eckhart Tolle says, but he says it so much better (at least from the perspective of reaching large numbers of people).