When Heidi Bourne first learned about loving-kindness or Metta practice, she thought it was a little weird, but as she familiarized herself with the practice, its benefits became clear. 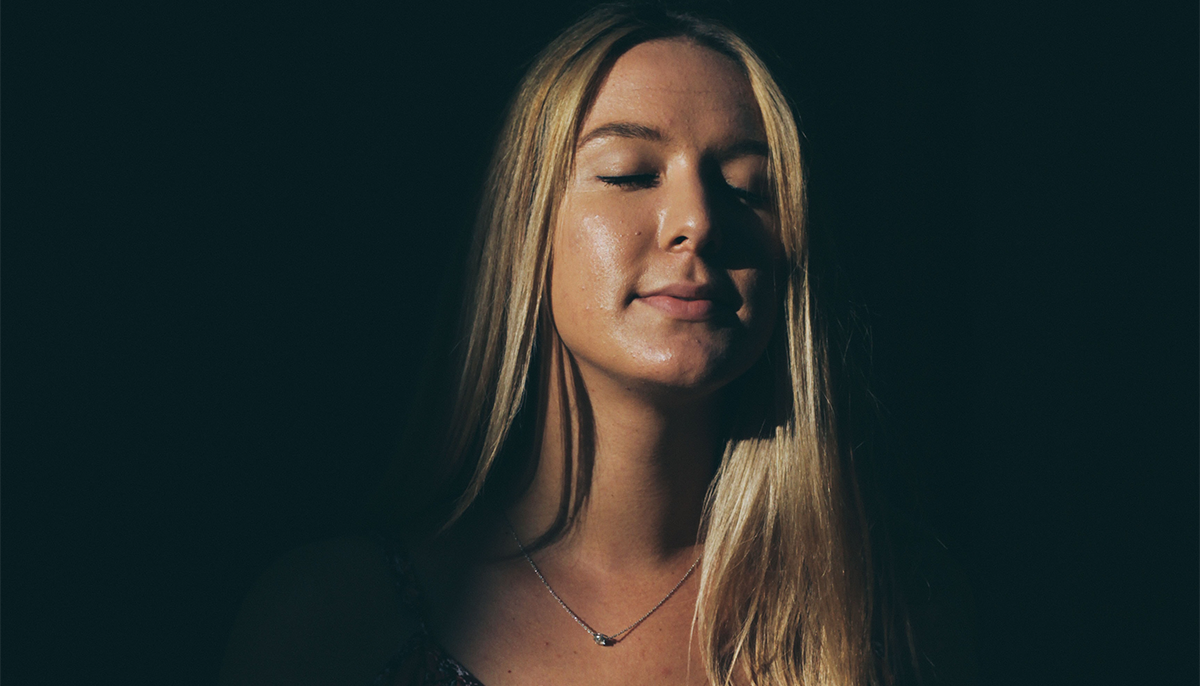 When I first learned about loving-kindness or Metta practice, I thought it was a little weird. Not that it’s weird to make a practice of inclining our hearts and minds towards goodwill, but a little weird to do it by silently repeating the same phrases over and over again as the meditation practice itself; May I be happy… May I be safe… May I be well. The idea of offering goodwill to everyone, including myself, those we love and those we don’t know is one thing, but to include those we really find difficult or don’t even like seemed a daunting prospect. May you be happy… May you be safe… May you be well. But this is an ancient practice that comes from the Buddha in his teaching on Loving-Kindness, the Metta Sutta, where he directs us to omit no one.

…Wishing: in gladness and in safety,
May all beings be at ease.
Whatever living beings there may be;
Whether they are weak or strong, omitting none…

And then I heard there were even Metta retreats where one does this practice every waking hour of the day for seven days straight. I could not imagine doing such a thing and thought it was absurd. Why would I intentionally turn my mind into a broken record? Isn’t the purpose of meditation to quiet the mind?

Focusing on the breath in meditation seemed much more logical to me because it didn’t ask anything of my thinking mind. And precisely because I continued to have such resistance to Metta practice, in 2011 I decided it was time to dive into this resistance and try a Metta retreat. And, funny thing: I loved it. The retreat and Loving-kindness practice energized my own practice, spoke to my core beliefs and values, and unlike meditating on the breath, gave my mind something to do! This led to sitting three Metta retreats in the next three consecutive years, which profoundly changed my life.

I had a complex relationship with my father who died earlier this year. During the first retreat, as we worked with the “difficult” person, I chose him, and became quite nauseous as I tried to offer him goodwill. I wasn’t ready. But the following year, with the steady presence and guidance of my longtime teachers Donald Rothberg and Sylvia Boorstein, who never doubted either me or the practice, I felt ready to do the work and had the courage to be present with whatever came up. Practicing with the difficult person comes well into the retreat, when the mind and heart are so quiet, so open, and in my experience, exquisitely tender. On this day, I hung on every word of the morning instructions, and felt my heartstrings gather and pull together gently and surely, carrying me into the practice.

I heard my adult self say to my child self, ‘It’s okay. You can do this,’ and saw an image of me as I am now take the younger me by the hand as if helping her to stand.

Earlier in the retreat I had decided to change the Metta phrases I had been using for some time, as they’d lost some of their luster and juice. The new phrases, fresh and alive, brought new connection and inspiration to my practice. I settled into the morning sit focused, concentrated and intent, as fully present as I’d ever been. Coming from an unnamable place, the new phrases effortlessly moved me along and I began to weep, tears drenching my cheeks and dripping down my neck. As I mustered up the courage to direct the phrases to my dad, I heard my adult self say to my child self, “It’s okay. You can do this,” and saw an image of me as I am now take the younger me by the hand as if helping her to stand.

In that moment I decided that he couldn’t have my new phrases. They were mine; untainted and pure. So I gave him the old stale phrases, just as an angry or betrayed child would give her best friend whom she desperately wanted to forgive but couldn’t, the old stubby crayons and keep the brand-new, sharply-pointed ones for herself. When I realized what I was doing, I nearly laughed out loud as the huge boulder of grief and pain and loss that I’d been hauling around for thirty years began to crumble. I distinctly remember returning to the breath, gently touching the ground beside me with my right hand and steadying myself before truly offering my dad blessings of goodwill.

Perhaps more than any time before, I settled into practice and just let go. The phrases continued, but I wasn’t directing them. If there was any remnant of doing, I wasn’t aware of it. It just happened. Some part of me watched, another part listened, and what remained was just there, utterly there; open, vulnerable, and willing. When the bell finally rang signaling the end of the sit, I was thoroughly spent, unable to move. I sat there, barely understanding what had happened. After a bit I peeled myself off of the cushion and went to another room to rest. Lying quietly on my back, tears slowly streaming, I got it. I finally understood forgiveness in my bones. Over the next few days, I began to feel its relief; deep, palpable, beautiful relief.

At this point, I hadn’t spoken to my dad for 12 years, and hadn’t seen him for 20. About a week after the retreat, I decided it was finally time to call him. Our conversation lasted about half an hour, we talked about all kinds of things, and remarkably, I actually enjoyed it. The experience was like talking to someone from my very distant past. He was still him, I was still me, and that was it. No big deal. And yet, it was everything.

Heidi Bourne is a meditation teacher in the Insight Meditation tradition and is the founder and guiding teacher of Pacific Mindfulness. She has been teaching groups and individuals since 2005 in both public and private settings offering courses, retreats and professional programs. Heidi holds certification in mindfulness facilitation from UCLA, teaches regularly at Spirit Rock Meditation Center and is a member of the International Mindfulness Teachers Association. She can be reached anytime at pacificmindfulness.com.