Sylvia Boorstein addresses a mental affliction we don’t often talk about in spiritual terms. It’s a big problem for her, and maybe for you—worrying. 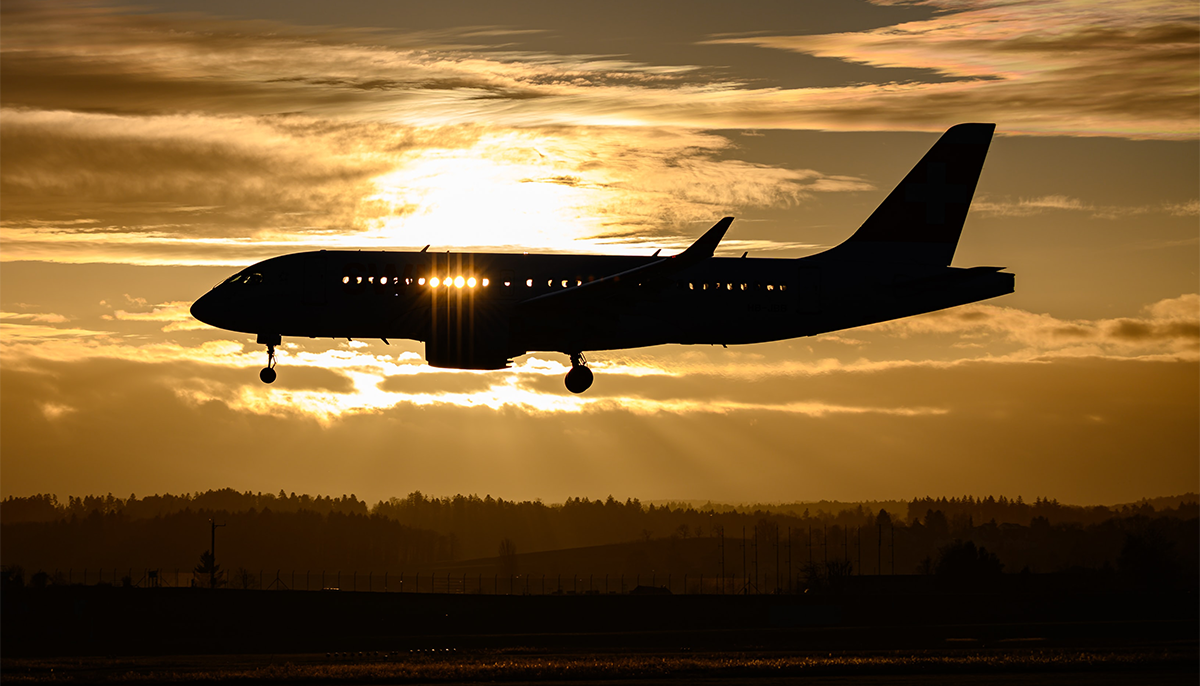 The second hour of a recent flight I took from Albuquerque to Oakland was the wildest ride I’d had in all my years of flying. As the plane lurched and bumped and vibrated through what the pilot described as “the normally unstable air over the Sierras compounded by the first serious Pacific storm of the season,” people put away their laptops, closed their books and tightened their seat belts. It was night, so the view out the window was all blackness.

I’ve never really liked flying—I startle easily, I worry easily—but remarkably, I felt at ease. I thought, “Far out!” I’d been on silent retreat for four days, and I’d thought my mind was balanced: turns out I was right. I put my feet up against the bulkhead in front of me to keep my body braced more securely in my seat and turned to the man next to me. “How are you?” I asked.

We’d talked earlier about the company he worked for and the software program he’d designed. He’d shown me the photo of his teenaged sons playing soccer that he used as a screen saver on his computer. I knew he flew a lot as part of his work.

Restlessness is my principle hindrance. My body sits quietly, but my attention is always scanning for anything on the horizon that lends itself to worrying. It’s just the way I am. It’s my genes, my karma.

“This is an unusually rough ride, isn’t it?” I asked.

“Yeah,” he said. “It is. But I figure that when your number is up, it’s up. Everyone dies sometime. My wife worries, though.”

I sat back and thought about worry. My students know that when I teach the classical Buddhist hindrances—lust, aversion, torpor, restlessness and doubt—I readily confess to being a champion worrier. “Restlessness is my principle hindrance,” I say. “My body sits quietly, but my attention is always scanning for anything on the horizon that lends itself to worrying. It’s just the way I am. It’s my genes, my karma.”

It’s been helpful to teach this way. I know this because other people have then been able to say, “I have a very short fuse—I guess my principle hindrance is aversion.” Or, “Mine must be lust: every time I have a pleasurable experience, I think ‘I need more of that!'” It’s a relief to think about a dismaying tendency as simply a given, like brown eyes or freckles or curly hair.

I thought about the hindrance workshops I’ve led. At some point the class divides into five separate groups, people sorting themselves into whatever hindrance group they feel they identify with most. My own experience has been that being open about what was formerly a secret obsessive thought pattern dissipates a lot of the guilt and shame. And hearing about other people’s struggles, and feeling my compassion toward them, makes me kinder toward myself.

In hindrance workshops I check in from time to time with all the groups as they talk, but most of my experience is with the worriers. A common refrain with them is, “Other people say worrying doesn’t make anything better, and I know that’s true—but I do it anyway!” Someone else will say, “Worrying’s a bear: just when you think you’ve gotten it out the door it starts coming in a window.” Everyone laughs. They recognize the mind that does that. People will often use the term “support group” to describe the kinship groups they’ve formed, recognizing that the painful condition they are describing is an illness.

Two questions generally come up next, in keeping with the theme of illness: “How did I get this?” and “How will I get rid of this?” The “How did I get this?” consideration gets lots of lively input. We are all, for better or worse, “psychologized” in our thinking, and most people have stories that “explain” their situations. The stories might be right.

It’s always been good for me to talk about my story, though, whether or not it is the cause of my hindrance. Admitting my pain and having other people hold it in kindness is healing.

My stories build around my childhood confusion about my mother’s frail health and my worries about death and dying. The facts of the story are true. But sometimes I wonder, “Is that why I am me? If she had been well, what hindrance would I have?” I know other people with similar stories, but they have different principle hindrances. And I know people who worry without a worrisome childhood. It’s mysterious. What’s more, as far as I can tell, having a story does not “get rid” of habitual responses. I still worry when people I love are even a little sick. The realization that my story is acting up mitigates the obsessive quality of the worry, but it doesn’t erase it.

It’s always been good for me to talk about my story, though, whether or not it is the cause of my hindrance. Admitting my pain and having other people hold it in kindness is healing. Also, having a form that makes sense out of anything makes it manageable. If I were less psychological, I might say, “I have startle-able neurology. Always did.” In another time, in another culture, I might say that when my mind isn’t balanced it slips into worrying because I am a Leo with Libra rising.

Sitting in the plane, bumping along, I thought about the experience of not worrying and what a pleasure it was. I had the same neurology as ever. I had the same stories. I am the same Leo/Libra. The difference was my mind. I thought about the phrase, “All hindrances are self-liberating in the great space of awareness,” and about how, in that space, the fundamental wisdom that we all have—”When your number is up, it’s up. Everyone dies sometimes”—erases all mind habits, all stories.

When the plane landed in Oakland, a beautiful smooth landing in the midst of a torrential downpour, everyone applauded.