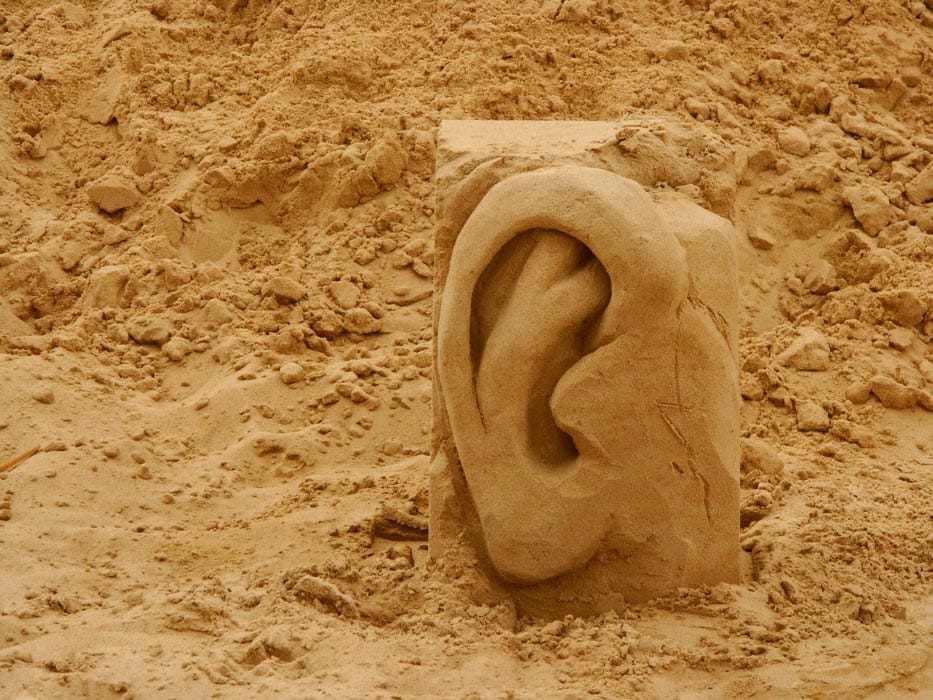 The longing to be understood is very strong but it is in direct conflict with ego’s desire to be seen as independent and admirable. Karen Kissel Wegela on giving the ego a break and opening up instead.

Recently, my husband gave up smoking. For him this was a difficult undertaking, and he warned me on his first smoke-free morning that he might be irritable and strange for a while.

I asked what he would like me to do if that happened. Would he like me to say something? Would he prefer to be left alone when that happened? I was surprised by his simple answer, “I just want you to understand.”

I thought about this on and off for a few days. As is so often the case when I begin to ponder an idea, it seemed to come up all over in my life. For instance, during the first week of classes, a first year student phoned and asked to come and speak to me. Because of a series of poor decisions, he found himself alone in a new town having alienated the few people he knew.

The notion of being understood and the idea of relaxing into being ourselves go together in genuine relationships.

He was well aware that he was taking a risk letting the director of his graduate program know about his bad judgment and subsequent problems. He had a list of issues that he needed to address, from the practical to the therapeutic to the spiritual. When I asked what he needed from me, I imagined him asking for reassurance that the program’s administration would give him a chance to prove himself. Instead, what he said was, “1 just need someone to talk to.”

A good woman friend of mine recently experienced the death of a close relative. John had died of a sudden heart attack, even though he had no known heart disease. He was in another part of the country from my friend when he died, and despite the fact there was nothing she could have done to prevent this death, she had fallen into blaming herself for what happened. She should somehow have known he was having trouble; she should hav% called or made sure he was okay. She knew none of this made sense, but these thoughts were very painful anyway. For a time, she kept her self-accusatory thoughts to herself. Finally she began to talk to her friends about them, and she felt tremendous relief to be heard and understood. No one thought she was crazy.

A closely related idea is the notion of relaxing into being oneself. Usually we are busy trying to project ourselves to others (and to ourselves) in ways which fit with images we hold in our minds. In Buddhism, this is the activity of ego.

The notion of being understood and the idea of relaxing into being ourselves go together in genuine relationships. When the student came to talk with me, I think he was seeking the opportunity to just relax and be himself. He was alone and lonely; he was appalled by what he had done to himself; he was scared at his own behavior. But mostly, he just wanted to be understood. He needed someone to know what he was going through, to know what it was like to be him right now.

It took a good deal of courage for him to do this. It is easy to say, “Just relax and be yourself. You are basically good. No problem,” but it is quite difficult to do, as we all know. We become vulnerable and transparent to ourselves—all of the scary and unpleasant things we have struggled to keep out of our awareness might come up and haunt us. At least, that’s what we fear, and it is often the case. As this student talked, he became more and more relaxed, but he also became more aware of his own sadness and fear.

For many of us the longing to be understood is very strong, but it is in direct conflict with ego’s desire to be seen as strong, independent and admirable. To let me see the painful and embarrassing parts of his experience was probably bittersweet for this student. I know from what he told me later that he felt understood and cared for, but he was also distressed to have been so visible, to be seen as someone who couldn’t take care of everything for himself. I think that is the dilemma we often find ourselves in: we want to be understood and connected, but we also want to be seen as in control, in charge, and not needing help.

When we serve as helpers it is important to know that both things are probably happening: the longing to be heard, understood and supported, and also the desire to be seen as strong and in control. Often the middle way for a helper is to listen, try to understand, and not make a big deal out of things.

We can let others know that they have been heard and understood by using some basic techniques that therapists use with their clients. The most important is simply to let the person know what you are hearing. It is especially important to listen for the feelings which may or may not be said explicitly. If we put ourselves in the place of the other person, we can do this more easily.

When I imagined being new in town, having given up a good job somewhere else, knowing almost no one, with a three day holiday weekend looming emptily before me, it was easy to know how lonely my student was. I had to let myself really feel what it was like for him before he felt understood. I said something like, “When I imagine what it must be like for you, I feel lonely and sad. Is it like that?”

Asking if you’ve got it right is also a good idea. Someone else might have said, “No, it’s a big relief to have no one telling me what to do,” but in this case, he said, “Yeah! That’s what it’s like.” Another basic technique is just to say something like, “I see” or “Um hmm.” Therapists gets teased for the “urn hmming” that we do, but it is quite important. It says, “Yes, I’m listening.”

When we are trying to be supportive and provide others with a place in which they can relax, it is good to avoid asking questions. It is fine to ask for clarification when we don’t understand—after all, understanding is what we’re trying to offer. But questions which go beyond that are generally heard as attacks; in particular, questions that begin with “Why” nearly always push others away and make them feel disconnected from the asker.

The more we can create an opportunity for people to be understood, the more likely they are to be able to relax into being themselves. Actually it goes both ways. If we can relax into being ourselves, so can those we hope to help. A wonderful gift for helpers, sometimes, is that when they help others to relax, they relax too.