The Zen Hospice Project guesthouse opened in 1990, during the height of the AIDS epidemic. 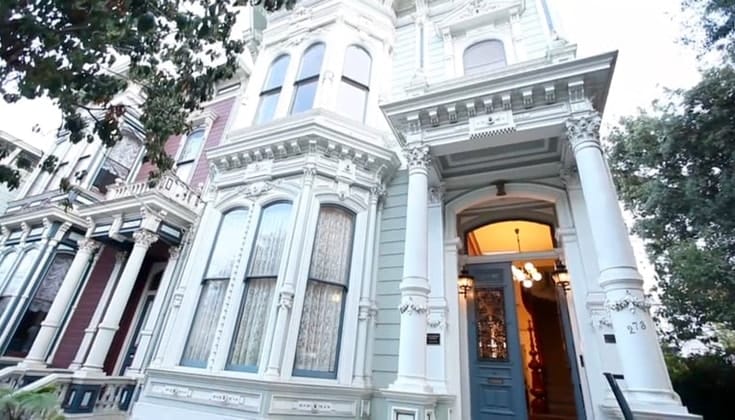 The guesthouse of the Zen Hospice Project in San Francisco saw its last patient in June. For more than a month, operations at the guesthouse have been suspended due to lack of funding.

The project runs largely on donations, which have diminished in recent years as donors have chosen to direct their money to social justice issues threatened under the Trump administration.

In 1987, most traditional hospices wouldn’t accept residents with AIDS, so members of the San Francisco Zen Center community started the Zen Hospice Project (ZHP) to take care of their dying friends. In 1990, they opened the five-bed guesthouse in an old Victorian home.

The guesthouse is now one of three main projects of the Zen Hospice Project, along with volunteer palliative care at Laguna Honda Hospital and caregiver training. It has six beds and, before closing, saw up to 100 residents per year. It boasted a one-to-one ratio of staff to residents, and is famous for its principles, which focus on compassion and quality of life. In 2015, former executive director BJ Miller gave a viral TED Talk, “What really matters at the end of life,” saying “This, we are finally realizing, is where healing happens: compassion.”

The project is now looking for a donor to help cover the bills in the short term, and, in the long term, trying to persuade a health insurance company to cover the resident’s costs. It costs $850/day to host a resident at the guesthouse, but no one is turned away for lack of funds. The ZHP is looking for donations of $2 million a year for the next two years.