To victims of sexual misconduct, writes Buddhadharma editor Tynette Deveaux, “we stand with you.” Here are some resources that can help survivors, allies, and bystanders cope with misconduct. 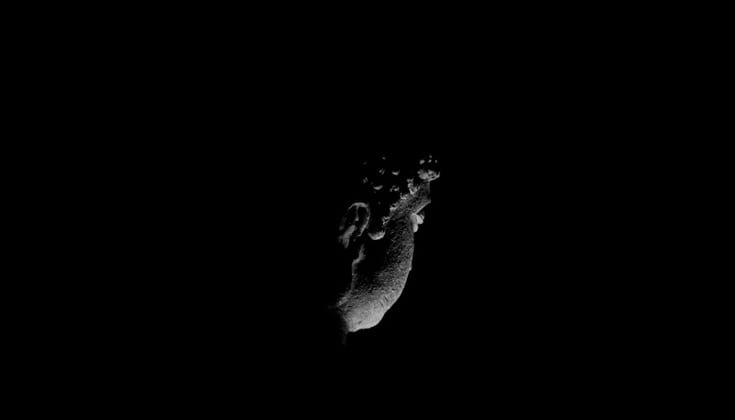 I woke up the other day to a distressing Facebook post forwarded to me by a colleague. The post, by a well-known Rinpoche, makes fun of the issue of sexual misconduct and abuse by gurus and rinpoches and suggests that if they can’t keep it in their pants, they should make sure they have a signed contract with their sexual partner/student so it doesn’t come back to haunt them. He includes the mock contract full of offensive clauses, such as one that would require a woman impregnated by her teacher to terminate the pregnancy.

It left me feeling stunned and physically shaken.

I don’t know what possessed this teacher to write the post (which has since been removed from Facebook; the original can still be seen here). What I do know is this: any message that uses misogynistic language and tone is highly suspect, and using it to speak about the matter of sexual misconduct and abuse by Buddhist teachers can have harmful and sometimes traumatizing effects.

To those of you who have been closely impacted by a teacher’s abuse of power, I want you to know that we stand with you.

Over the past several years, since devoting an issue of Buddhadharma to the topic of confronting the abuse of power in Buddhist communities, I’ve heard from many of you who have suffered directly and indirectly as a result of your teacher’s sexual misconduct and abuse of power. You’ve turned to us for help, asking whom you can reach out to for support. You’ve told us how these relationships have destroyed your lives. You’ve told us how they have sometimes shattered your faith in the dharma.

To those of you who have been closely impacted in this way, I want you to know that we stand with you. We do not take sexual misconduct and abuse lightly. We don’t think it’s a joke. We believe it should and must be called out and that those who have the courage to speak the truth must be supported.

Below are some resources we hope you will find helpful in navigating sexual misconduct or abuse in a Buddhist context—whether you are a survivor, an ally, or find yourself standing on the sidelines trying to better understand what all of this means.

We will continue to search for ways to shed light on these issues and to support all who have been impacted by them. Keep an eye out for more articles and posts in the months ahead.