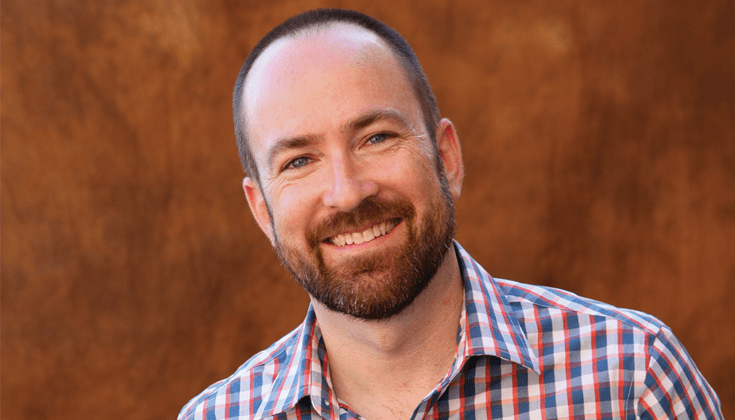 Earlier this year, our not-for-profit foundation underwent a name change. If you were a reader of our other magazine, Shambhala Sun, you surely noticed, as both the foundation and that magazine changed their name to Lion’s Roar. If you’re strictly a Buddhadharma reader, however, this change might have passed you by.

The lion’s roar was said to be the Buddha’s own metaphor for the fearless proclamation of the truth of the dharma. It reflects our aspiration to be a fearless and powerful voice for Buddhism in our society, supporting genuine Buddhism in all its forms, offering the dharma to everyone who would benefit from it, and communicating via the most appropriate means for each audience.

Buddhadharma has always been intended for an audience of committed practitioners of all traditions: people who see the dharma and the practice of meditation as being of profound benefit to themselves and to the world and who act accordingly. While not every reader of Buddhadharma identifies as Buddhist, most share a real commitment to the teachings and to practicing for the benefit of all beings. Buddhadharma seeks to engage its readers in examination of the dharma itself and the challenges and benefits of the Buddhist path while raising issues facing Buddhists and Buddhist communities everywhere. “Many Buddhists, one Buddhadharma”; the intention behind that tagline—of inclusivity and the desire to foster connections in the Buddhist world—was in fact the driving force behind the change to Lion’s Roar.

For us, the name change is the external manifestation of more significant changes to the organization itself—the recognition of a transformation that began a decade ago and continues today. Our board of directors represents voices from an increasingly diverse range of Buddhist traditions and experience. New staff members have brought with them new perspectives, different spiritual backgrounds, and genuine curiosity about the dharma, our audience, and how to serve them. Under the editorial guidance of Tynette Deveaux and Koun Franz, Buddhadharma itself has evolved and has actively sought opportunities to bring greater diversity in all its forms to its pages. As a very recent example, the Summer 2016 issue on race sparked rich and vital conversation about race and racism in Western Buddhism.

Buddhadharma has always been where Buddhists talk to other Buddhists—it’s where traditions meet other traditions, teachers compare notes, and practitioners raise questions. And while Buddhadharma guides those conversations, in truth the magazine belongs to you, the readers. This fall, we will be taking a new look at Buddhadharma, considering how to best ensure that it is positioned to stay fresh and simultaneously true to its intended purpose, and as we do, we’ll look to you for your best thoughts and aspirations for our beloved quarterly.

Keep an eye out for a reader survey; in the meantime, your feedback and suggestions are always welcome. We hope you’ll participate in shaping Buddhadharma’s future.

Ben Moore is the Publisher of Shambhala Sun, Buddhadharma, and LionsRoar.com.