Rob Preece shares why the Buddhist path isn’t about trying become spiritually evolved, but about being authentic, open, and compassionate. 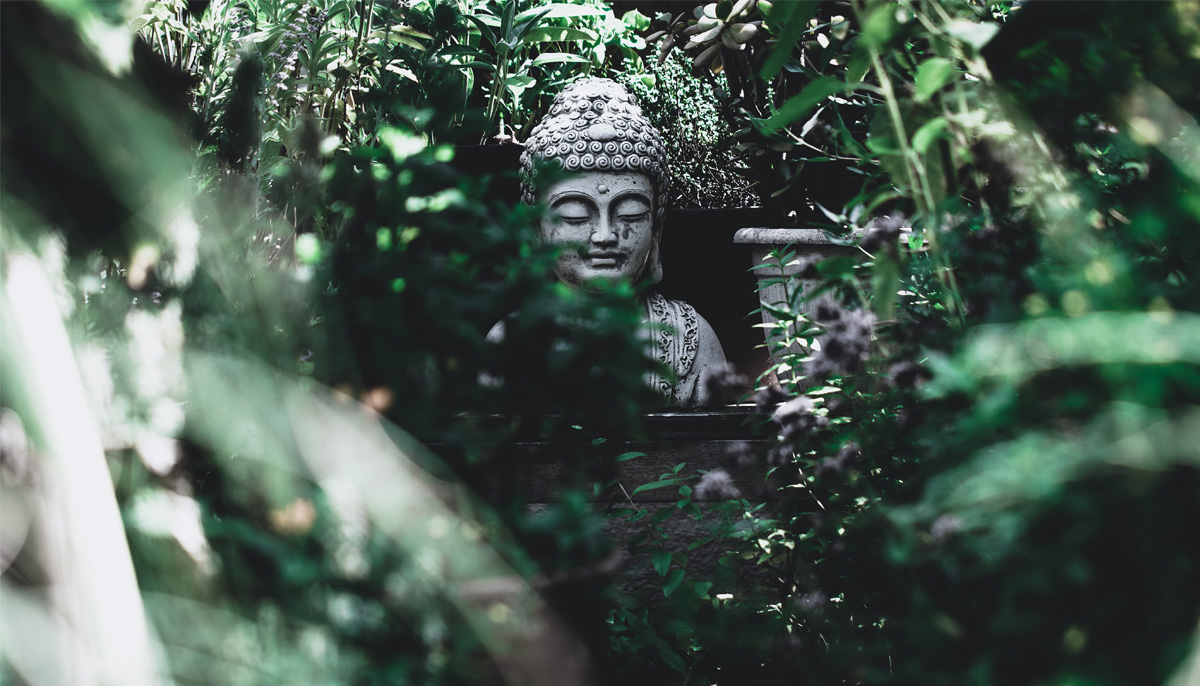 In my early twenties, when I first became involved in the Tibetan tradition, I would often hear fellow practitioners say, “I must achieve enlightenment, for the sake of all sentient beings.” When I think back on this sentiment, I can almost hear Chögyam Trungpa chuckling to himself. He once wrote that the ego will never see itself become enlightened; he said we spend our time striving to achieve enlightenment only to realize that striving itself is our biggest obstacle.

For me, bodhicitta, or the intention to achieve enlightenment for the welfare of sentient beings, has been hugely significant in my Buddhist journey. But even with this selfless goal, I found my intention bound up in a kind of ego aspiration, like setting my sights on running a half marathon. I spent hours in intensive practice trying to accumulate vast numbers of mantras, prostrations, and other rituals in order to gain the “merit” to attain enlightenment. Over time, I began to wonder if the goal of enlightenment was really to achieve a final a state of being, or if perhaps it pointed to a process instead.

As my practice evolved, I began to recognize that what was more critical in my day-to-day life was how I woke up—or how I didn’t—to all the psychological issues I needed to transform. Simply striving for enlightenment wasn’t going to make them go away. Whatever moments of awakening might emerge had to be brought into the present, not solidified into some distant future goal.

It wasn’t until I found myself trying to achieve “realizations” during a long retreat—and despairing—that something in me finally gave up on my enlightenment project. When I spoke to one of my teachers about this, he said, “Perhaps knowing who you are is realization.”

As I work with others, I consistently find this comment fitting. Most people aren’t preoccupied with enlightenment; rather, they’re moving in their practice toward individuation and a sense of wholeness. Recognizing our innate buddhanature can be significant in this process; the dharma calls us to be true to ourselves—not to the ego and its foibles and fantasies but to a deeper inner nature. When we consider our contemporary Western lives, I feel practicing the dharma means living authentically and in alignment with our true nature in each moment rather than striving to attain some ideal state. Once we understand this, we can also begin to let go of ego ambitions and allow our buddhanature to guide us as a kind of inner guru.

I have always considered bodhicitta to be a deeply felt quality of intention that, once we surrender to its unfolding, is like the flow of a river that runs through our life as a constant undercurrent. We do not need to keep thinking “I must get enlightened for the sake of others” because that river is running toward the ocean of enlightenment whether we think about it or not. This does not mean a passive surrender, however, but a willingness to wake up and engage our lives with compassion, courage, and a sense of responsibility. As the saying goes, “Put your trust in God, but tether your camel.”

We all have buddhanature. It is the gift we inherit as sentient beings. By giving attention and care to clearing and healing those aspects of our psychological makeup that obscure buddhanature, we can live in a way that gradually allows it to reveal itself. In this way, we naturally awaken and begin to live in ways that express support and care for the welfare of others, as a natural outflow of the love and compassion we feel. The Buddhist path is not about trying to achieve some ideal or becoming spiritually evolved. It is about being authentic, free from reactivity, open, and compassionate. As my teacher once said, “This is good enough, dear.”

Rob Preece is a psychotherapist and meditation teacher living in England. He is the author of The Wisdom of Imperfection (Snow Lion) and Feeling Wisdom (Shambhala).