The monastic path has failed to take hold in the West, says Tibetan Buddhist nun Ayya Yeshe. She argues that it’s time to renew the fourfold sangha. From the Spring 2018 issue of Buddahdharma: The Practitioner’s Quarterly. 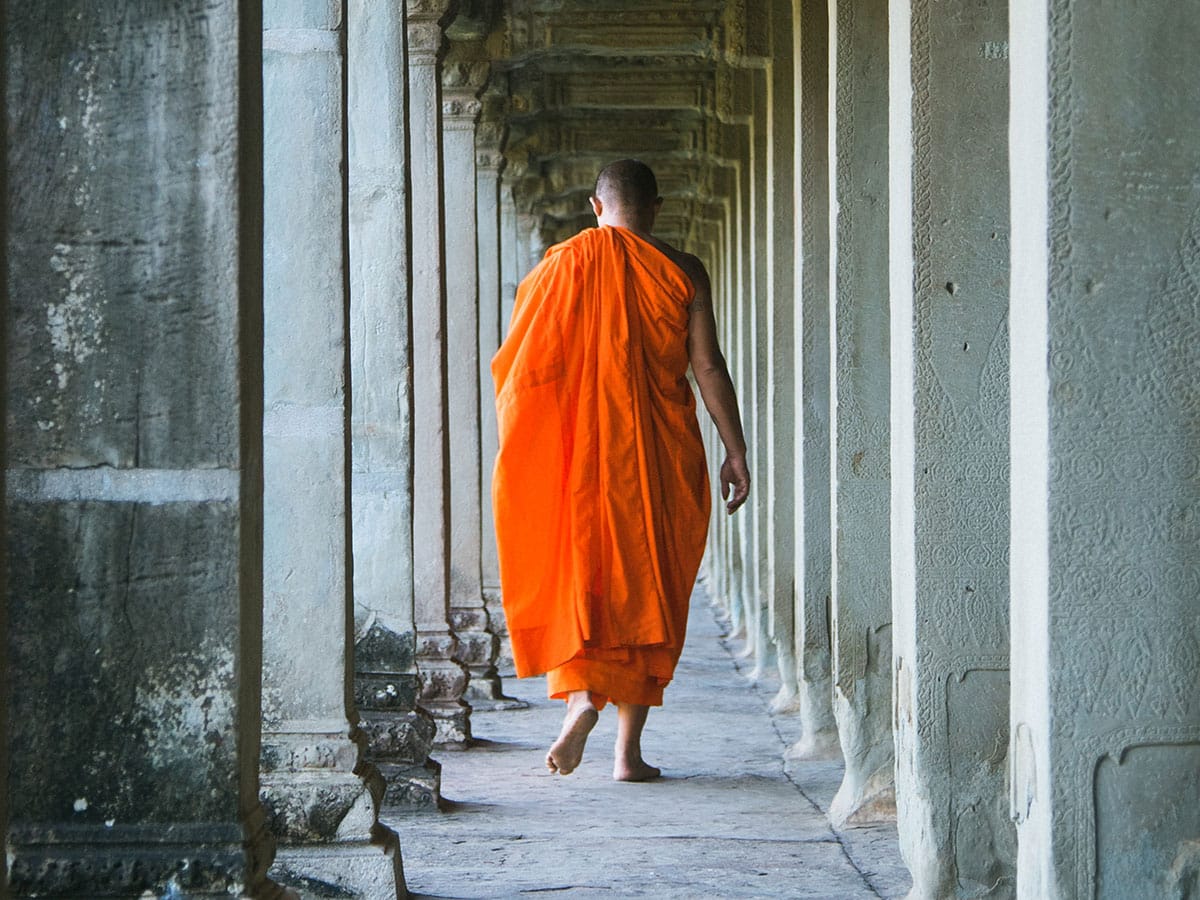 Western monastics are an endangered species. At least seventy-five percent of Western monastics in the Tibetan tradition disrobe; the rates in other traditions appear to be similarly high. In many cases, they are neither trained and supported in the traditional way by their teachers, nor are they supported by Western Buddhists. They are not fully accepted by the traditional Buddhist institutions in Asia, and at the same time, they are not seen as part of the new lay Buddhism and secular movements taking hold in the West. At best, they can be put on a brochure to vaguely suggest the peace or discipline that popular culture associates with Buddhism. This is the landscape in which Western monastics find themselves.

The Buddha chose to be a monk. He could have stayed in the palace and meditated. He could have remained a householder, but he chose to go forth to homeless life “for the benefit of the many.” This is a part of the dharma we cannot ignore. Renunciation is highly praised in the suttas, as is a life of simplicity and morality.

How is it the monastic path has failed to take hold in the Western world? Part of it can be explained by white supremacy, the unconscious belief that people of European descent know better than Asian Buddhists. Another part of it is simply the capitalistic impatience of our age—in a society that measures success materially, monasticism just doesn’t make sense. On a deeper level, though, it stems from a lack of knowledge about the importance of the fourfold sangha and the centuries-long role monastics have played, both in stabilizing and preserving the dharma and in creating places of refuge for lay practitioners.

Still, we must not overlook the fact that there have been many problems in traditional monasticism: sometimes it has left out laypeople and made them merely adjuncts; it has often placed women and nuns in an inferior position; it has even fueled ethnocentrism and feudalism. Today, most centers support Tibetan lamas while charging Western monastics room and board. As a result, we are hemorrhaging young monastics who have no financial support. Western nuns in particular, even if they overcome the many significant obstacles to ordination, carry second-class status for reasons supported by both the culture and the tradition. Many are simply overwhelmed, running dharma centers for no pay, counseling and teaching while also raising money for Tibetans.

Any system made by unenlightened beings is imperfect, but real dharma practice is about facing hard things and stripping away what is untrue—even our fantasies about how Buddhist institutions should be. We need to renew the fourfold sangha. We don’t need to internalize or perpetuate dysfunction.

There have been many impressive lay practitioners throughout history; there is no doubt that laypeople can attain enlightenment. But if we are to preserve the full teachings, we also need people who can practice—and facilitate the practice of others—full time. Even Padmasambhava, a householder guru who gave incredible empowerments to his lay students, said that “the monastics will carry the lineage.” One of the first things he did in Tibet was to establish a monastery—exactly what Tibetans did in exile in India to preserve the dharma.

There will never be the great numbers of monastics in the West that there were in Asia. The modern world has too many distractions. But it will always be crucial to have a stable group of people who can practice and study full time, who live according to a strong code of ethics, and who have very few other demands on their time. It’s an investment in the future of the dharma in the West.

It would be a shame if someone were to go into a Western temple in a hundred years, see an image of the Buddha, and then be told that no one lives like him anymore. The Buddha created the fourfold sangha to preserve the dharma. Isn’t it time for us to accept the work of maintaining it?

Ayya Yeshe is a Mahayana nun and head of Bodhicitta Dakini Monastery in Australia and Bodhicitta Foundation, which serves the poor in the slums of central India.